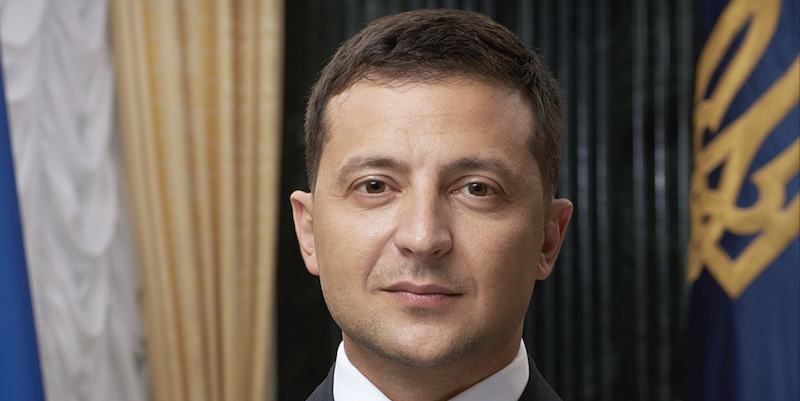 The first major biography of Volodymyr Zelensky in English will be published in July.

Polity Books has announced that it will publish Serhii Rudenko’s biography of Ukrainian president Volodymyr Zelensky, the first major biography of the leader to appear in English, this summer. Zelensky: A Biography will be published in the UK on July 1 and in the US on July 25.

Translated from Ukrainian by Michael Naydan and Alla Parminova, the book will follow Zelensky’s story from his childhood in central Ukraine through his career as a comedian and his election as president in 2019, ending with the Russian invasion of Ukraine in late February.

Rudenko, a political analyst, is currently based in Ukraine and “responding to emails from a bomb shelter,” according to Polity.

Polity Press director John Thompson told The Bookseller, “Polity has a long-standing commitment to the diffusion of ideas across cultures and language barriers, and this is particularly important at times like this when the world is faced with unprecedented challenges. It is a privilege and an honour to be publishing in English the first major biography of a political leader whose extraordinary courage in the face of brutal aggression has made him a figure for our time.”