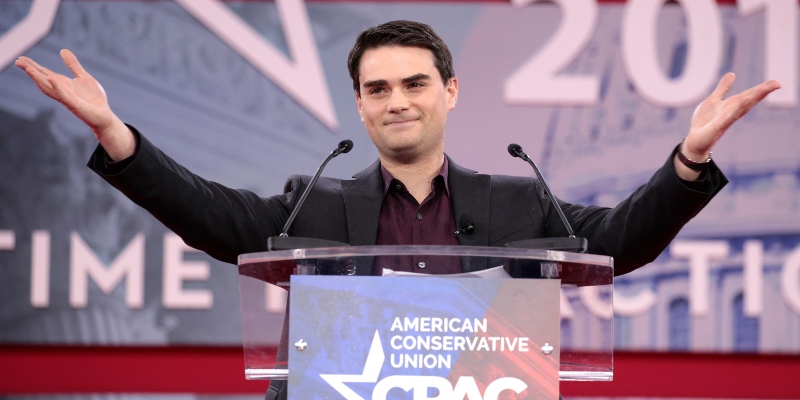 The Fight for Conservatism Today

Edmund Fawcett in Conversation with Andrew Keen on Keen On

On today’s episode, Andrew talks with Edmund Fawcett, author of the new book Conservatism, about the historical fight for tradition and for who is the true conservative in 2020.

Andrew Keen: Edmund, to kick you off an easy question, what exactly is conservatism?

Edmund Fawcett: Well, I couldn’t do better than your introduction, Andrew, because conservatism, as the subtitle of my new book says, is a fight for a tradition. And it’s a fight in two senses. It is a fight for a tradition because conservatives, let’s face it, they promise order and stability and tradition. But on the other hand, since the get-go, early in the 19th century, they have been fighting for ownership of the tradition. Who is the true conservative? And that fight continues, just as you have described it. It preceded Trump. It will outlast Trump. And you see it across Europe as well. And in what used to be part of Europe, Britain, my country, conservatives are fighting with each other all the time about who owns conservatism. I think that is, in a way, one of its most distinctive and easily overlooked characteristics.

Andrew Keen: And one of its more attractive characteristics, because no one can quite figure out what it is. To have a fight, of course, Edmund, you need two parties. There is civil war now, particularly in American conservatism. But I think the foundations of your book and your work over the last 20 years has been a struggle between conservatism and liberalism. You’re also the author of another of my favorite books, Liberalism: The Life of an Idea. And my sense is that your argument in the new book, Conservatism, is very much the second volume of your book about liberalism. You can’t have contemporary conservatism without contemporary liberalism. Is that fair?

Edmund Fawcett: I think that’s quite right. And I think from the beginning, conservatism and liberalism, they’re like antagonistic brothers.

Andrew Keen: They’re like bacons and eggs. Laurel and Hardy.

Edmund Fawcett: I wouldn’t put it that way. They’re an argument with each other; you don’t really have one without the other. I mean, you asked me earlier what conservatism was, and I said it was a fight for a tradition, which is true. But of course, you can’t have a fight without a stake. You can’t have a fight without something you’re fighting about. And I think conservatives, on the whole, they have promised order and stability, and they promised the rule of law. They promised prevailing distributions of property, cultural tradition, and so forth. Through the 19th century, those very aims drove conservatives to accept what they’d earlier feared and shunned, namely modern capitalism, that great machine of prosperity and invention, which is continually turning society upside down. This obliged them politically to sort of compromise with liberals, who are the original champions of modern capitalism.

Andrew Keen: Are you defining liberalism then as essentially an ideology in favor of capitalism in the market? Is that the core element of liberalism?

Edmund Fawcett: It’s not a core element. I think it’s an essential element. Liberals, historically, they were the party of the market. But that’s far from all that liberals are. And liberals themselves, through the 20th century, came to see that the dream of a completely unfettered market was indeed not only a dream, but could easily turn into a nightmare. So it needed to be tempered. And you had the New Deal, the kind of liberal liberalism that you find in both United States and Europe after 1945, of a very tempered capitalism in which the state played a large part.

Edmund Fawcett worked at The Economist for more than three decades, serving as its chief correspondent in Washington, Paris, Berlin, and Brussels, as well as its European and literary editor. His writing has appeared in the New York Times, the Los Angeles Times, the Guardian, the New Statesman, and the Times Literary Supplement. He is the author of Liberalism: The Life of an Idea (Princeton). 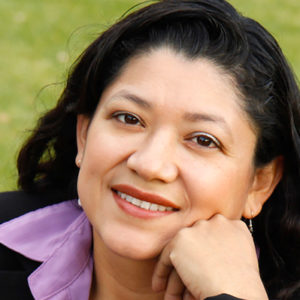 Click below to watch the virtual meeting of the Alta California Book Club, which Books Editor of Alta Journal David Ulin...
© LitHub
Back to top