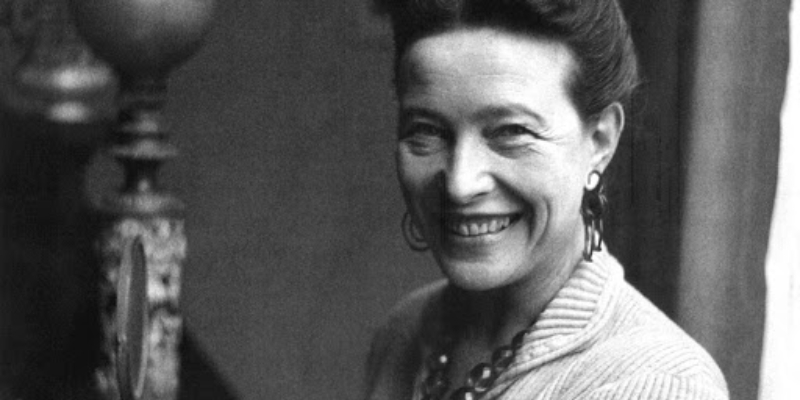 When Judith G. Coffin discovered a virtually unexplored treasure trove of letters to Simone de Beauvoir from Beauvoir’s international readers, it inspired Coffin to explore the intimate bond between the famed author and her reading public. This correspondence, at the heart of Sex, Love, and Letters (Cornell University Press, 2020), immerses us in the tumultuous decades from the late 1940s to the 1970s—from the painful aftermath of World War II to the horror and shame of French colonial brutality in Algeria, and through the dilemmas and exhilarations of the early gay liberation and feminist movements.

The letters also provide a glimpse into the power of reading and the power of readers to seduce their favorite authors. Sex, Love, and Letters lays bare the private lives and political emotions of the letter writers and of Beauvoir herself. Her readers did not simply pen fan letters but, as Coffin shows, engaged in a dialogue that revealed intellectual and literary life to be a joint and collaborative production. “This must happen to you often, doesn’t it?” wrote one. “That people write to you and tell you about their lives?”

Judith G. Coffin is an Associate Professor of History at the University of Texas at Austin. She teaches modern European history, including courses on the French Revolution, World Wars 1 and 2, Postwar Europe as well as courses on gender and sexuality. She has written The Politics of Women’s Work: The Paris Garment Trades (Princeton UP, 1996), the modern half of W.W. Norton’s Western Civilizations (New York, 2002, 2005, 2008, 2011) and a series of articles from her book. “Historicizing The Second Sex,” French Politics, Culture & Society 25, 3 (Winter 2007); “Beauvoir, Kinsey, and Mid-Century Sex,” French Politics, Culture, and Society 28, 2 (summer, 2010); “Opinion and Desire: Polling Women in Postwar France” in Kerstin Bruckweh, ed. The Voice of the Citizen Consumer (Oxford University Press, 2011); and “Sex, Love, and Letters: Writing Simone de Beauvoir,” American Historical Review October, 2010. She is also writing about the histories of psychoanalysis and radio (“The Adventure of the Interior: Menie Grégoire’s Radio Broadcasts”), and has taught graduate classes in the history of radio, publicity, and privacy.

Julia Gossard is Assistant Professor of History at Utah State University and learned quite a bit about gender, psychoanalysis, and feminist studies from Judith Coffin as a student at UT-Austin. 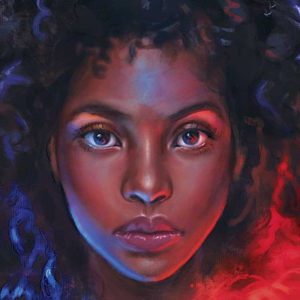