D.H. Lawrence (1885-1930) started a firestorm with his 1928 novel Lady Chatterley’s Lover, which was quickly banned around the world. But the novel eventually found its way into print, after winning numerous obscenity trials in the 1950s and 60s, and today it’s widely available (if not always widely read). In this episode, Jacke talks to Indian novelist Saikat Majumdar (The Middle Finger, Silverfish ) about Saikat’s childhood, his journey to becoming a writer, and his admiration for Lawrence’s classic novel.

Saikat Majumdar is a novelist, academic and a popular commentator on arts, literature, and higher education. He is the author of three novels, including, most recently, The Scent of God (2019), the widely acclaimed The Firebird (2015), and Silverfish (2007). He has also published a book of literary criticism—Prose of the World (2013), a general nonfiction book on higher education—College: Pathways of Possibility (2018), and a co-edited collection of essays—The Critic as Amateur (2019). Saikat has taught at Stanford University, was named a Fellow at the Humanities Centre at Wellesley College, and is currently Professor of English & Creative Writing at Ashoka University. He writes regularly on higher education, arts and literature for Times Higher Education, Hindu, and Outlook, including a biweekly column on college, campus, and academic life, Cheat Sheet, on outlookindia.com.

Ada Ferrer on the Connections Between Cuba and the US 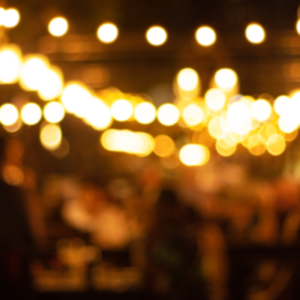