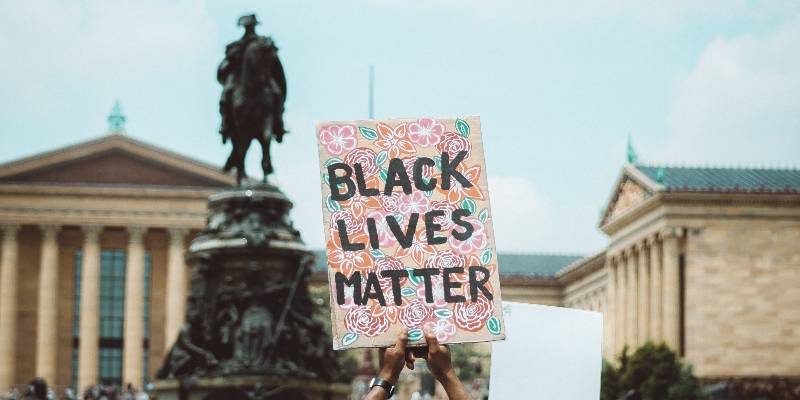 The Contours of Racism and Citizenship in the United States

How do we have a serious conversation about race that moves beyond the brevity of Twitter or an op-ed? In this episode, three scholars—Dr. Davin Phoenix, Dr. Frank B. Wilderson III, and Cristina Beltrán—engage in a nuanced and fearless discussion grounded in history, data, and theory. There is no way to summarize this hour of engaged and enraged conversation about racism in the United States. The scholars present overlapping narratives with regards to racial violence and unequal citizenship—but they also openly challenge each other on first assumptions, definitions, and the contours of racism in the United States.

The Anger Gap by Dr. Davin Phoenix · Afropessimism by Dr. Frank B. Wilderson III · The Trouble with Unity by Cristina Beltrán

Dr. Davin Phoenix (Associate Professor, Political Science Department, University of California-Irvine) focuses on anger and Black politics as the “politics of bloodshed”—in which all forms of violence are used to destroy the political standing, well-being, and equal citizenship of Black Americans.

Dr. Frank B. Wilderson III (professor and chair of the African American Studies Program, University of California-Irvine) thoughtfully challenges the assumption that citizenship can be equal for Black Americans—even with radical reform.

Dr. Cristina Beltrán (associate professor and director of graduate studies in the department of Social and Cultural Analysis at NYU) interrogates whether American ideals rely upon uninterrogated violence and oppression.

Susan Liebell is associate professor of political science at Saint Joseph’s University in Philadelphia. She is the author of Democracy, Intelligent Design, and Evolution: Science for Citizenship (Routledge, 2013) and, most recently, “Retreat from the Rule of Law: Locke and the Perils of Stand Your Ground” in the Journal of Politics (July 2020). Email her comments at sliebell@sju.edu or tweet to @SusanLiebell.

Ziad Antar on Hope Becoming a Fiction After the Beirut Explosion 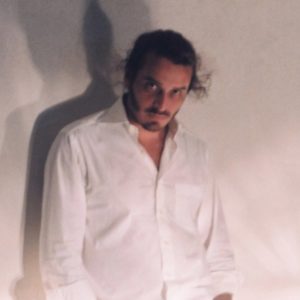 Ziad Antar on Hope Becoming a Fiction After the Beirut Explosion