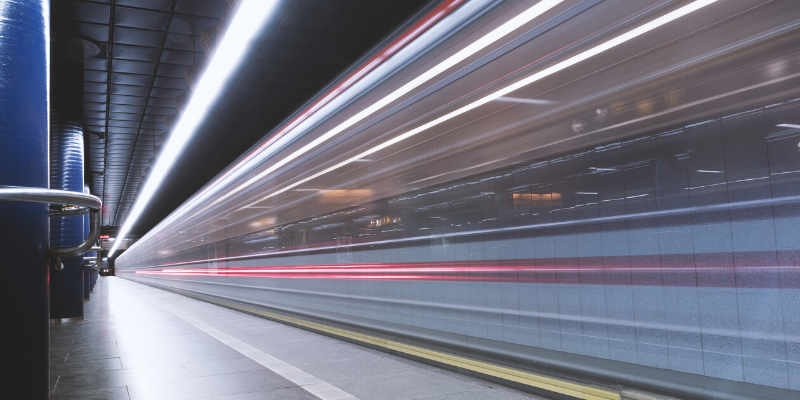 “The Connection.” A Poem by Jana Prikryl

From Her New Collection, Midwood

You, blond, a backstop behind me in line
at the deli where the Japanese woman, her fingertips
twigs, harried, named the three kinds
of gefilte fish, none very convincing but I went
for so-called salmon while you went on
about those people, Mideasterners, their demerits you felt
I wasn’t seeing a camera like a tilted cheval
on us and I remember my only possible reply
was turning the back of my head
to its silver trembling element
and then I was running for the train to Berlin
failing to make the connection eight times within
the one miss because you relive that kind of trouble
in motion and as this late interview shows
even had I been kinder to my first rush of love
for you it would’ve come to nothing, our destination 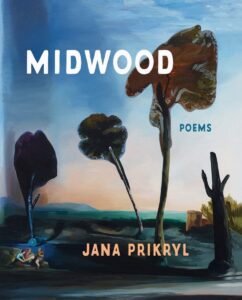 Profit AND Social Responsibility? How Today’s Leaders Should Confront Our Toughest Problems 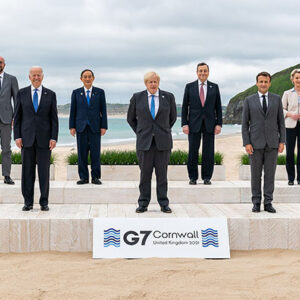 Profit AND Social Responsibility? How Today’s Leaders Should Confront Our Toughest Problems Hosted by Andrew Keen, Keen On features conversations with some of the world’s leading thinkers and writers about the economic,...
© LitHub
Back to top
Loading Comments...