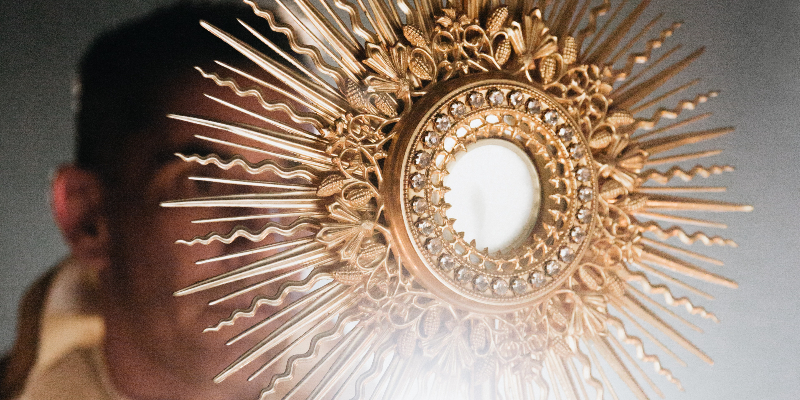 The Closeted Underworld of the Catholic Seminary

Tom Rastrelli is a survivor of clergy-perpetrated sexual abuse who then became a priest in the early days of the Catholic Church’s ongoing scandals. Confessions of a Gay Priest: A Memoir of Sex, Love, Abuse, and Scandal in the Catholic Seminary (University of Iowa Press, 2020) divulges the clandes­tine inner workings of the seminary, providing an intimate and unapologetic look into the psychosexual and spiritual dynamics of celibacy, and lays bare the “formation” system that perpetuates the cycle of abuse and cover-up that continues today.

Under the guidance of a charismatic college campus minister, Rastrelli sought to reconcile his homosexuality and childhood sexual abuse. When he felt called to the priesthood, Rastrelli be­gan the process of “priestly discernment.” Priests welcomed him into a confusing clerical culture where public displays of piety, celibacy, and homophobia masked a closeted underworld in which elder priests preyed upon young recruits.

From there he ventured deeper into the seminary system seeking healing, hoping to help others, and striving not to live a double life. Trained to treat sexuality like an addiction, he and his brother seminarians lived in a world of cliques, competition, self-loathing, alcohol, hidden crushes, and closeted sex. Ultimately, the “for­mation” intended to make Rastrelli a compliant priest helped to liberate him.

Tom Rastrelli is director of digital communications at Willamette University. He lives in Salem, Oregon.

John Marszalek III is author of Coming Out of the Magnolia Closet: Same-Sex Couples in Mississippi (2020, University Press of Mississippi). He is clinical faculty of the Clinical Mental Health Counseling Program at Southern New Hampshire University. 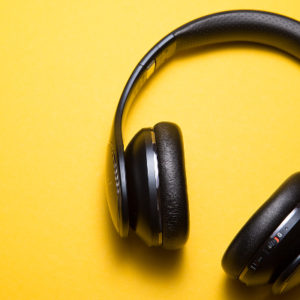