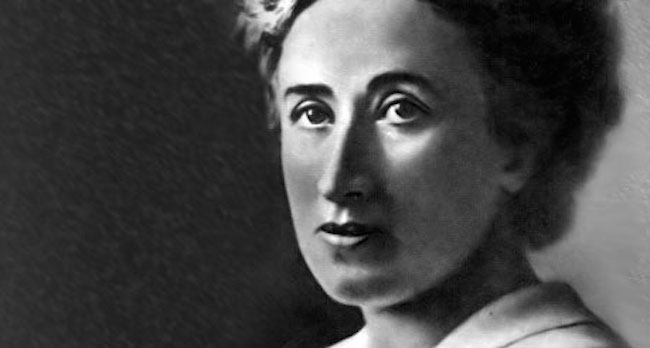 There is a certain lack of self-consciousness in the letters of people whose sole means of communication—from a distance—was pen/pencil/typewriter and paper. The telephone existed but was cost prohibitive. With travel/visits, one needed to be certain the intended subject was in residence and receiving guests. So letters. Letters—both intentionally and unintentionally revelatory.

Letters sent from x to y often via a shared acquaintance z. The personal/political/passionate/aesthetic ideas and feelings entrusted to a courier. Can you imagine this level of respect and trust in a mode of communication today? Unfathomable.

The cult of personality that has most definitely affected letters written post, say, 1990—(chain influence? book as commodity?) is the reason that I choose to avoid reading them. I don’t want to be manipulated by a conniving personality. I want being revealed through process: letter writing as process. Always with the knowledge that the outcome has been some form of emotional plane-ing: translucent or dense layers shaved off as a master craftsman planes wood, placed on a page for the singular benefit of the intended: an audience of one. Yet, ultimately so very, very revealing to us, the voyeurs.

So, instead of giving a review of my selections I will provide a line or phrase from a letter to tease just as the lines were meant to tease and engage the co-respondents. 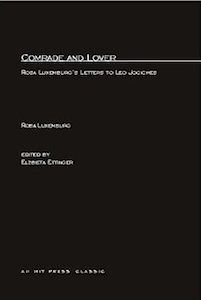 “You silly jackass. What you lack is “class” instinct”; from excessive radicalism you slipped straight into opportunism. That happens when one is radical simply out of a “sense of duty.””

And in a fit of pique she would sign off:

“I don’t kiss you on the nose or on anything else. R.”

Much to be learned in these letters about the politics of passion. 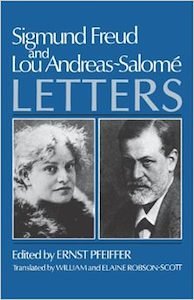 “Somewhere or other there must be a limit to dignity and a thought for friendship, otherwise it runs the risk of being confounded with pride. Perhaps I should have been glad of the chance of saying to you on your birthday how greatly I esteem and love you.

Cordial greeting from what is left of 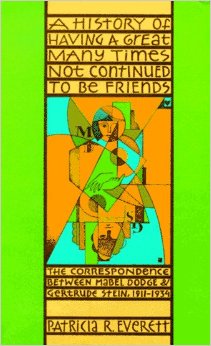 A History Of Having A Great Many Times Not Continued To Be Friends: The Correspondence Between Mabel Dodge & Gertrude Stein 1911-1934

I am still here & having an awfully good time—or, at least, of course, only thinking I have been having a good time, as my good & bad times, according to you are largely illusions without relation to facts! Yrs Mabel

…I have just gotten your long letter. Oh dear why do publishers have such and intricate way of doing business. Perhaps he (Mitchell Kennerley) has come to by this time and let you know what he means to do I guess his method is to get hold of everything so that if he decides he wants anything he will have that thing handy…. 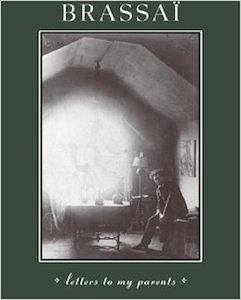 BRASSAI : letters to my parents

“Why am I reproached instead of encouraged for being in debt in difficult times, “for (my) best years wasted after so many others”? I know, it is your great love for me : the selfishness of your great love.  But am I to sacrifice the meaning of my life and give up the struggle (without which nothing important has ever been achieved) for the sake of the tranquility of my aging parents?  As if my character, which has flourished demoniacally, could be diverted by some small, insignificant blunder, as if I could simply say farewell to the thoughts that have carved out my face and are more real than anything else in me.  Oh, that business of getting into a staff position at the paper, or some other job. secure “at last,” this domestic happiness with a good place to live and good food to eat—this is death for me!” 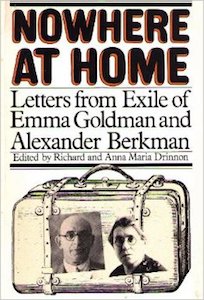 NOWHERE AT HOME: Letters from Exile of Emma Goldman and Alexander Berkman

…You see, Sash my dear, my misfortune has been that I was never able to love with closed eyes. For that I would have had to have your beautiful naivete which swears by everything the women in your life have and are palming off on you. My men could never do it because I have too much intuition and I could see through them in a very short time. That was my tragedy, and also my joy because I think it requires deeper love and more exalted experiences to love those in our life in spite of their faults.  That’s why I will continue to love you to my last breath, see, old scout.”

A Girl Is a Half-formed Thing

Traveling Deep Below the Surface of the Book 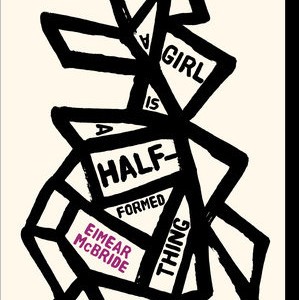 A Girl Is a Half-formed Thing

For you. You’ll soon. You’ll give her name. In the stitches of her skin she’ll wear your say. Mammy me? Yes you. Bounce...
© LitHub
Back to top
Loading Comments...