The City of Belgium 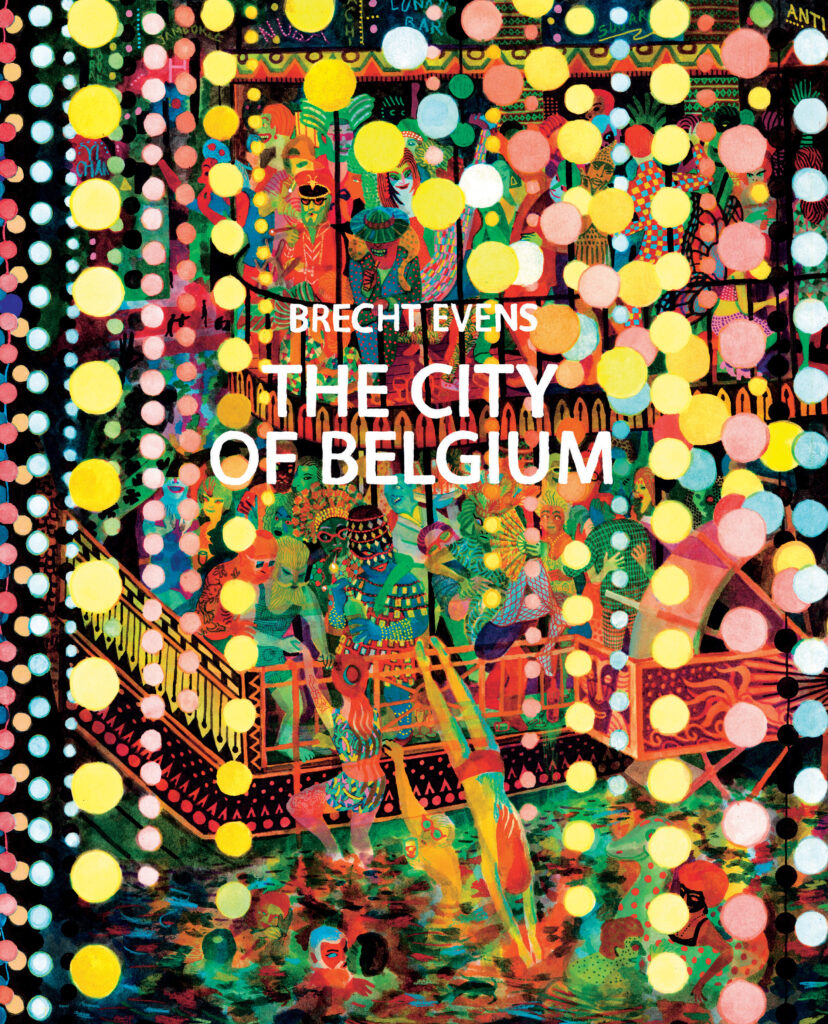 The following is excerpted from Brecht Evens's latest graphic novel, The City of Belgium, which follows three lost souls' emotional landscape. Evens was born in 1986 and studied illustration in Ghent, Belgium. He is the author of several books, including The Wrong Place, which won the Haarlem Comic Festival's Willy Vandersteen Award for best Dutch-language graphic novel. Evens lives in Paris.

Different people’s stories intertwine in The City of Belgium. They mirror or contradict each other, they have different textures. You could say that in every scene the “light” changes. This excerpt introduces the reader to Rodolphe, and shows us just how physically a person’s reality can be altered by depression.

Rodolphe is meeting with an old friend, Jasmin, but immediately the story contracts to a Charlotte Salomon-inspired talking person layout. The overwhelming repetition suggests a depressed person’s fixation on the person they happen to be talking to. In my experience of depression I was always fixated on the person that happened to be closest and most available. I think it has something to do with the limited amount of attention a depressed person can muster. We also see the anxiety he feels around decision-making when nothing provokes desire or pleasure and the way that panic contorts Rodolphe’s body–even dissolves the meaning of words. What becomes clear is how even normal banal interactions can carry a menace when depressed, because everything is injected with a minimum dose of fear. 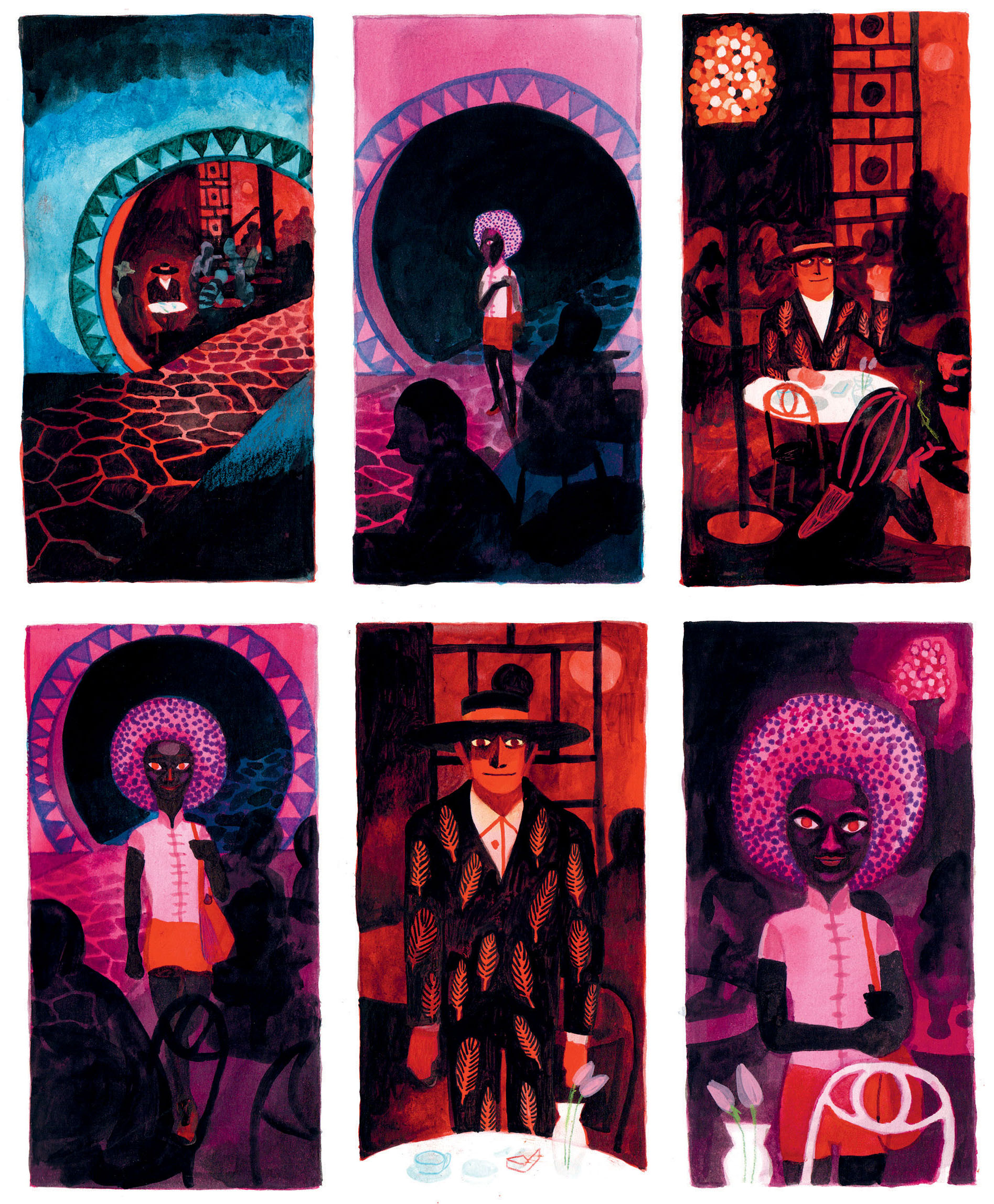 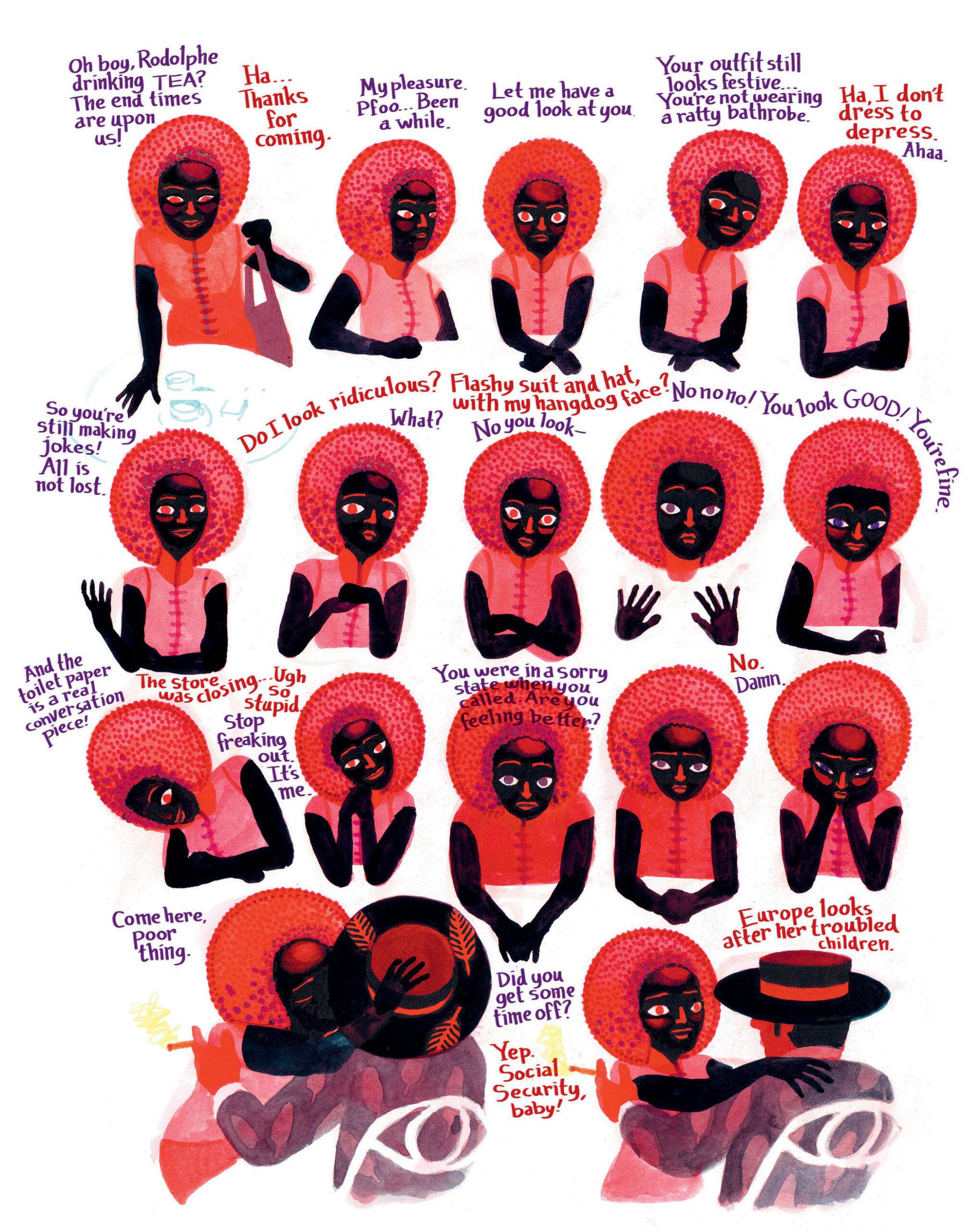 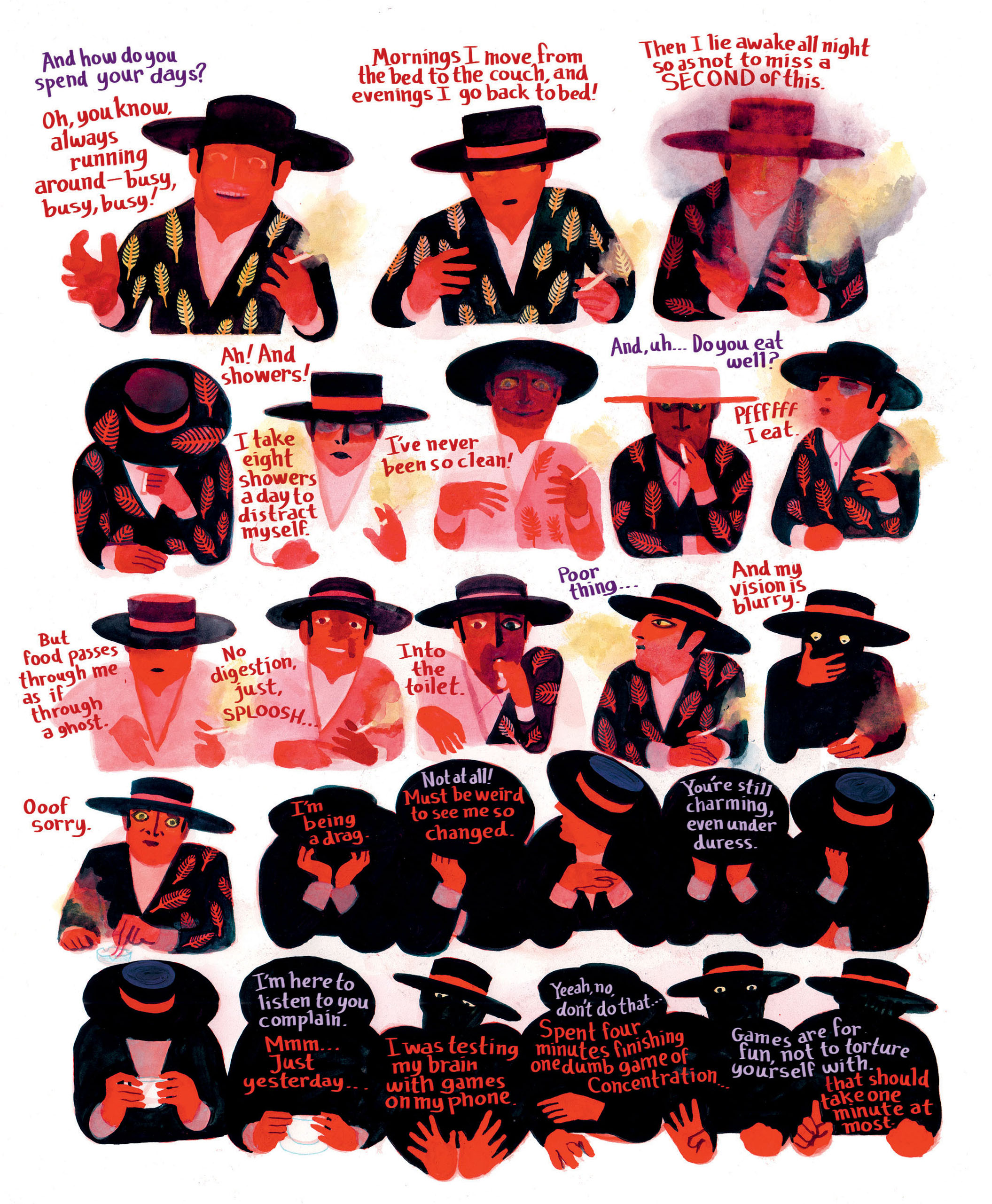 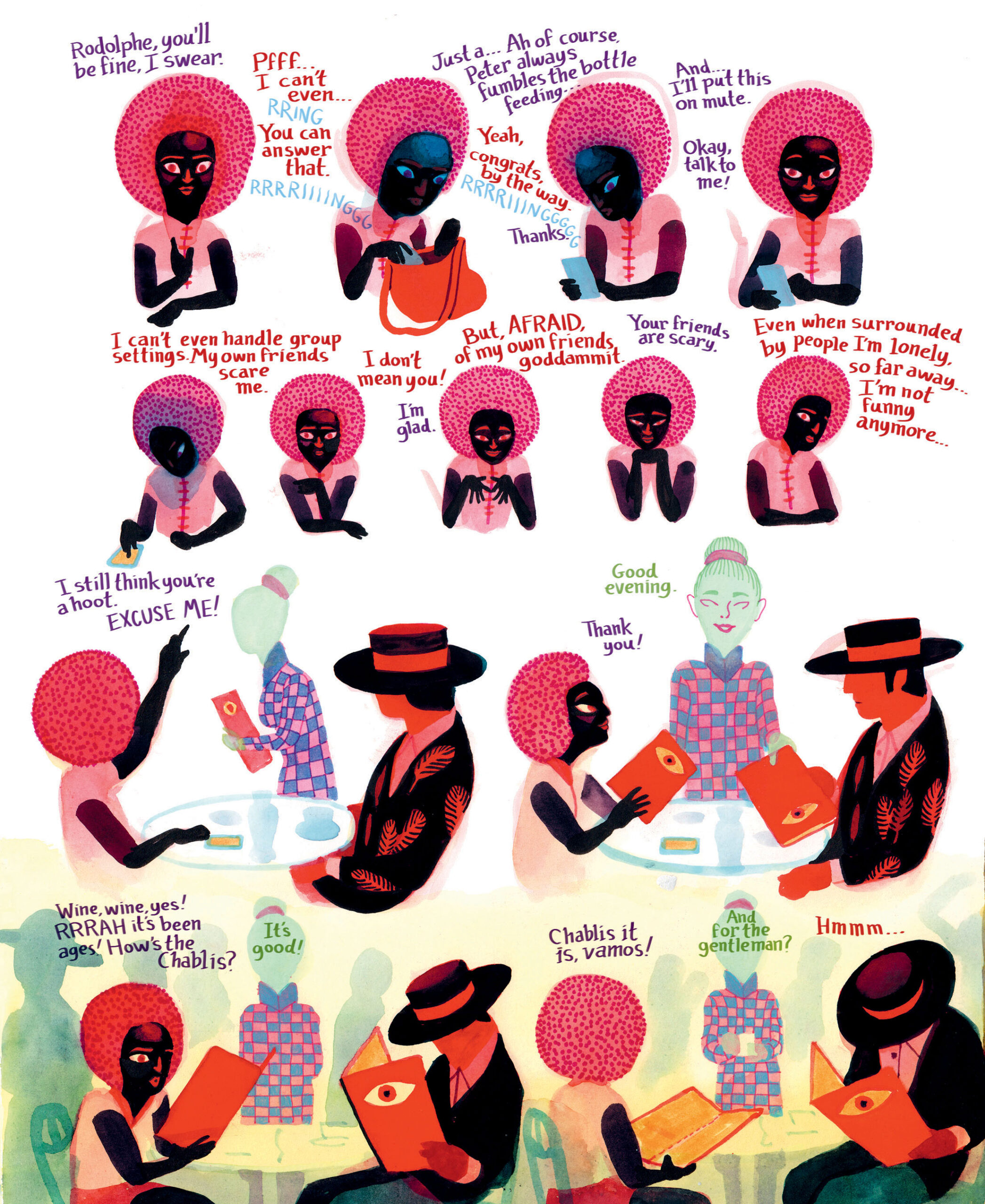 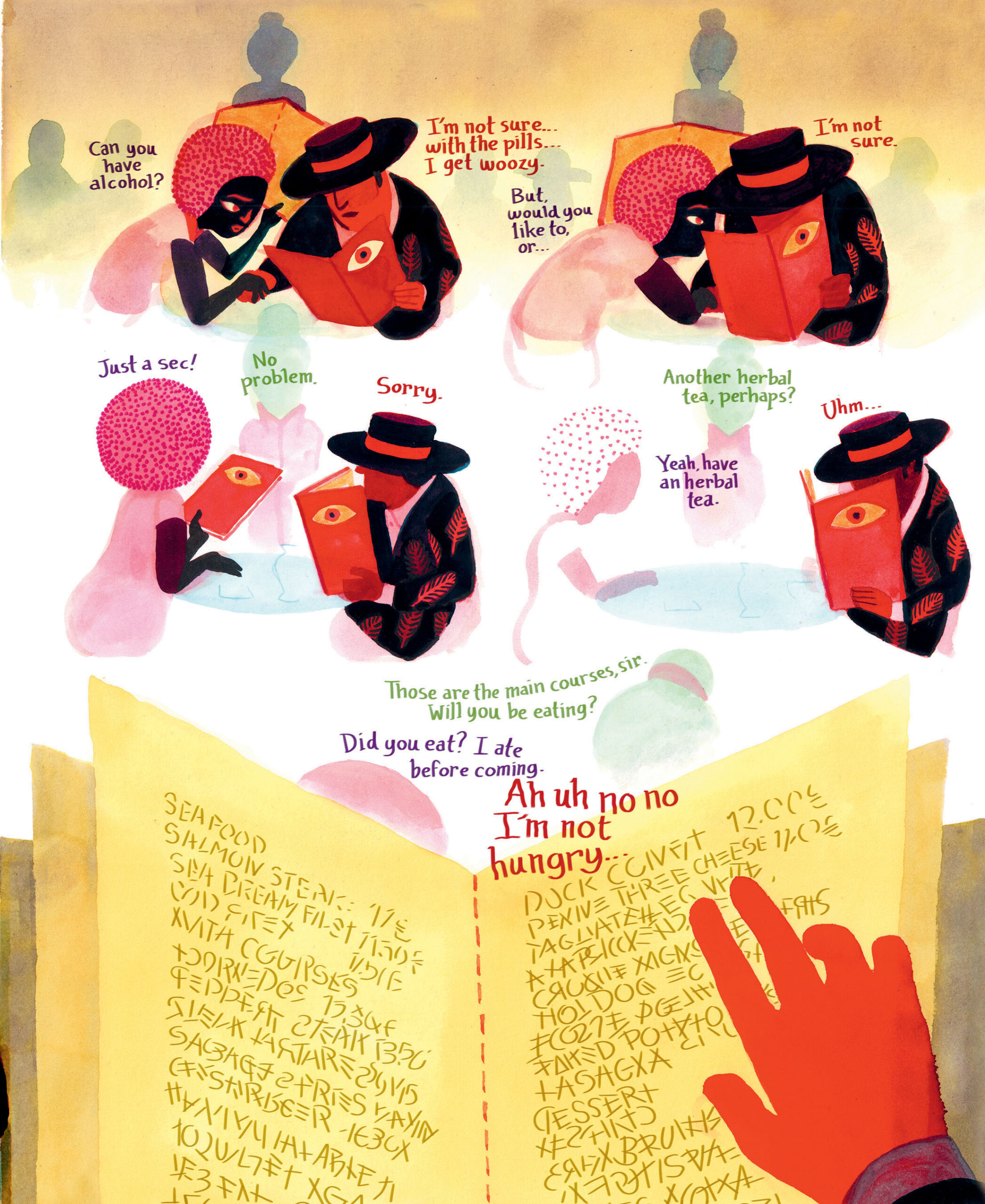 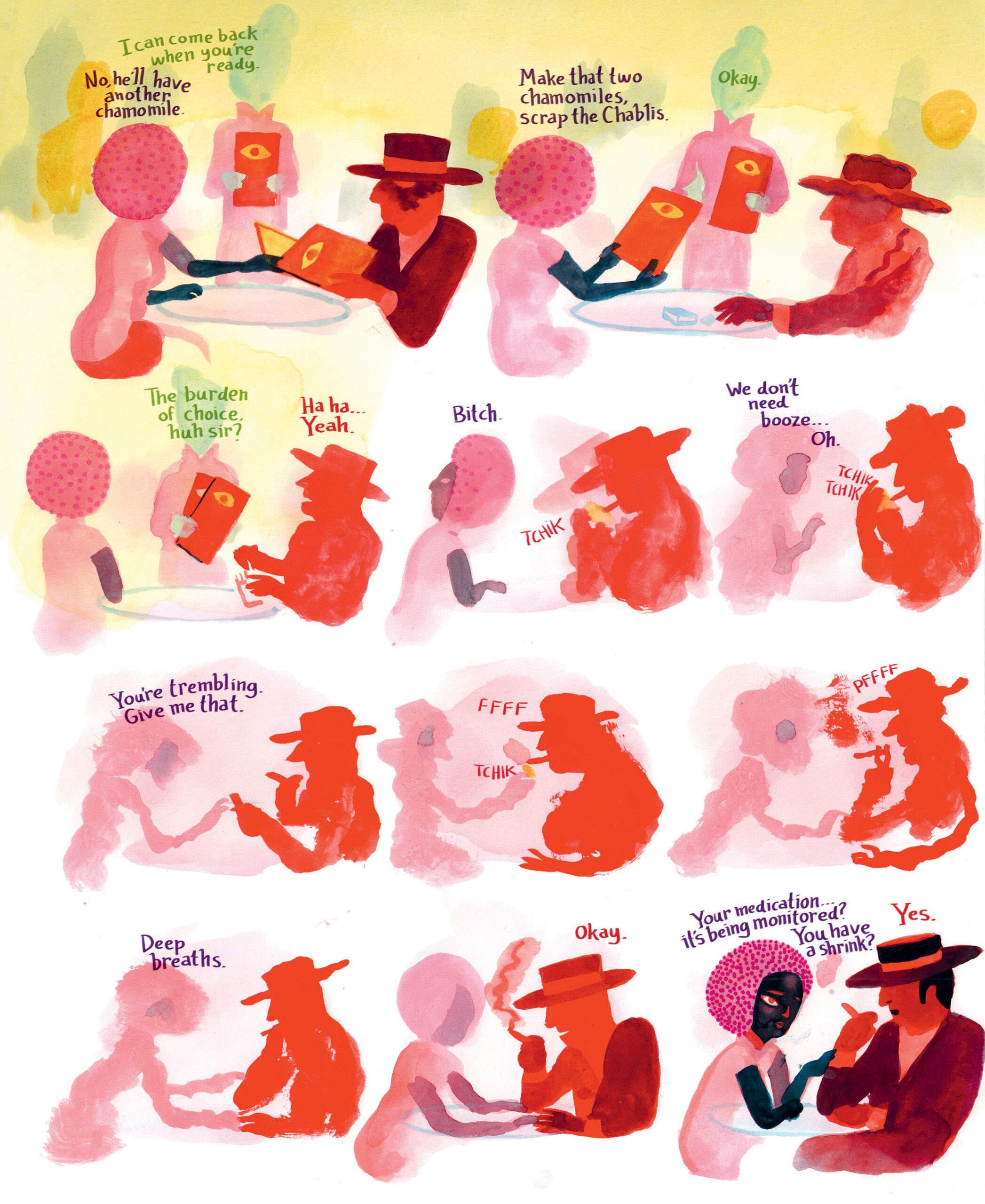 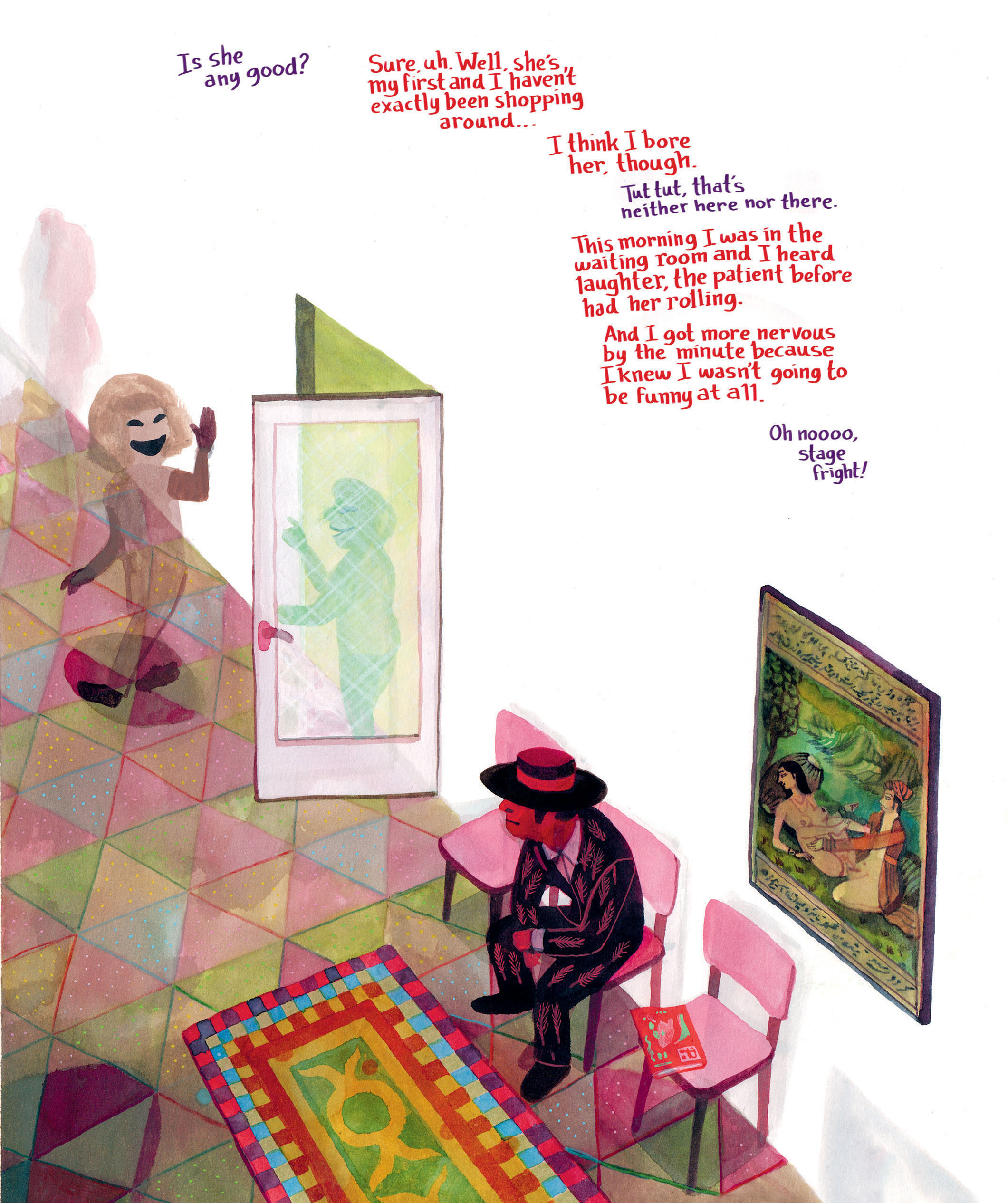 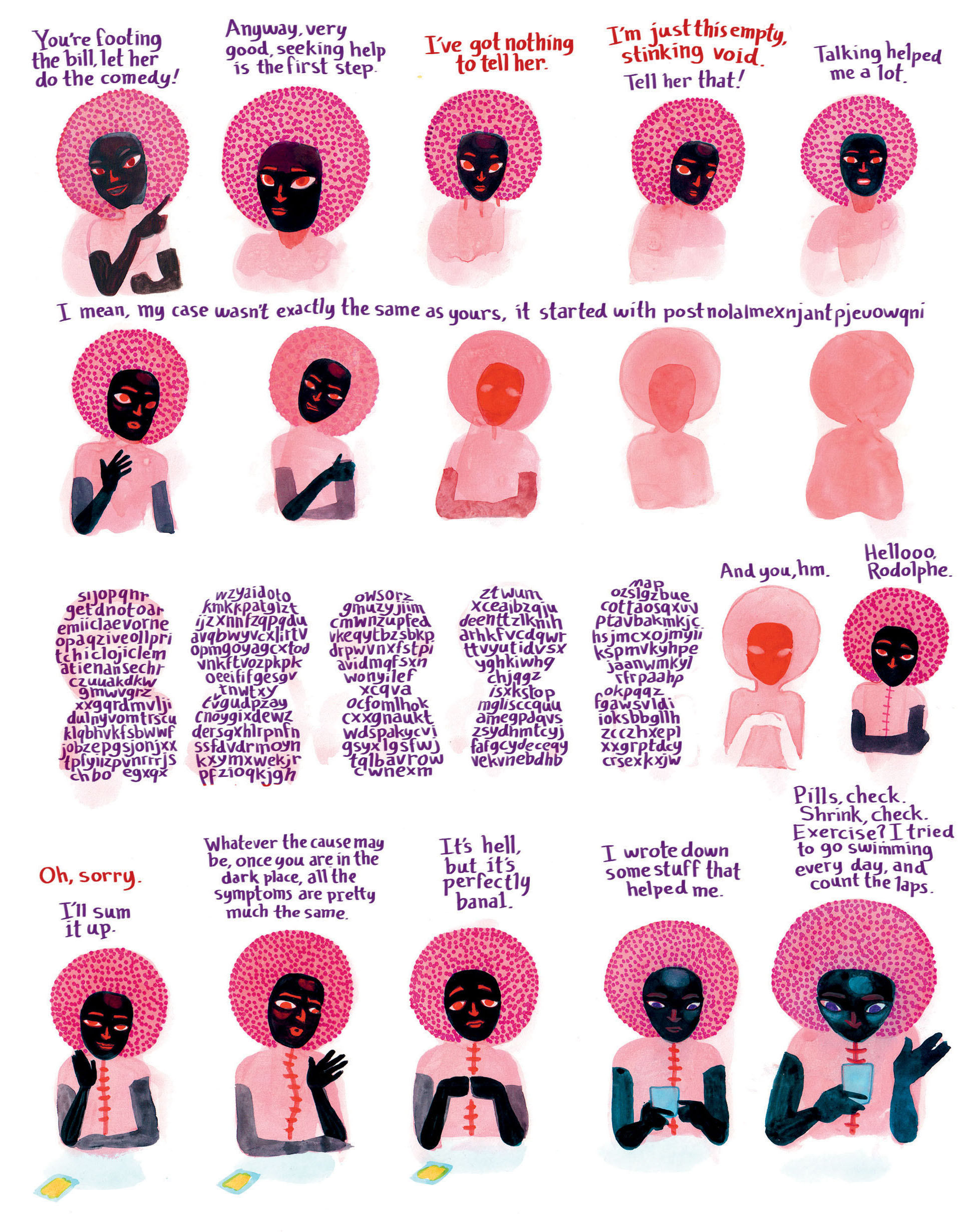 Here are the dark and twisty nominees for the 2020 Shirley Jackson Awards.

Wyatt Townley on Moving from Practitioner (Poet) to Ambassador (Laureate) 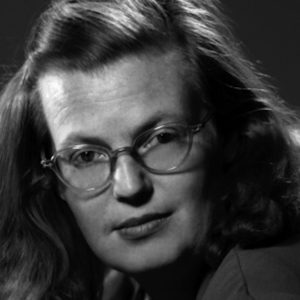