The Case of Lisandra P. 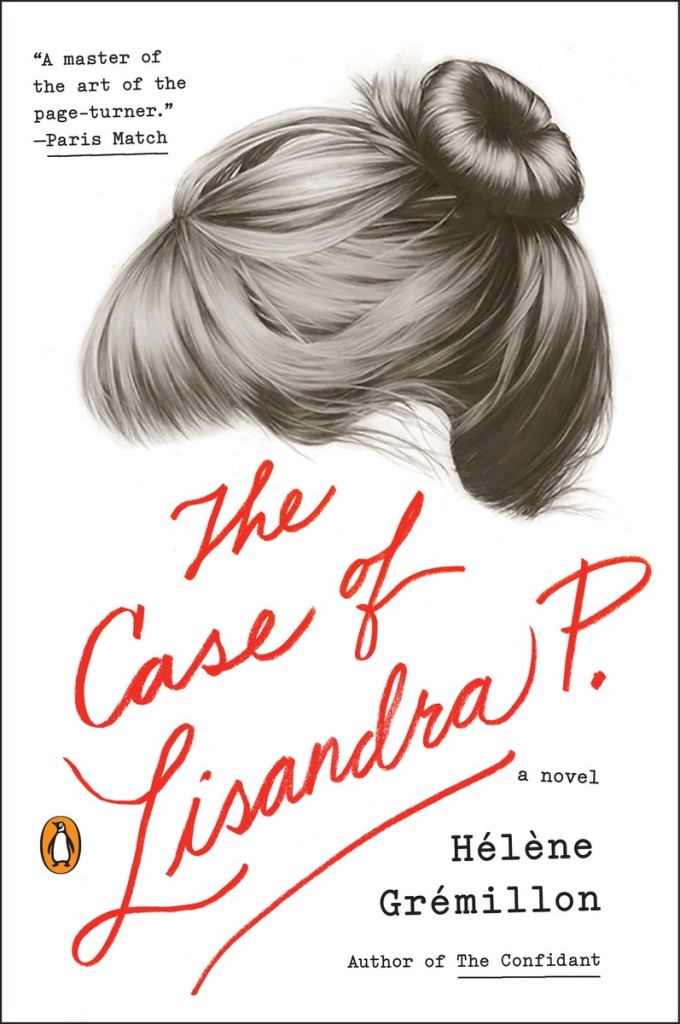 The following is from Hélène Grémillon’s novel, The Case of Lisandra P. Grémillon was born in France in 1977. She has degrees in literature and history and has worked as a journalist at the French newspaper, Le Figaro, before becoming a full-time writer. She lives in Paris with her partner Julien Clerc and their child. She received The Prince Pierre Literary Prize for The Confidant, her first novel.

Lisandra came into the room, her eyes red, puffy with tears. She walked unsteadily, and all she said was, “He doesn’t love me anymore.” She said it over and over, relentlessly, as if her brain had stopped working, as if her mouth could not utter anything else—“He doesn’t love me anymore.” “Lisandra, I don’t love you anymore,” she said suddenly, as if his words were coming from her own mouth; and thus having learned her first name, I seized the opportunity to interrupt her outburst:

“Lisandra. Who doesn’t love you anymore?”

Those were the first words I said to her, because “stop crying” and “tell me about it” were not commands she would have heard, and she stopped short, as if she had only just now seen me, and yet she didn’t move. She stayed there with her back slumped in sorrow, her head sunk between her shoulders, her hands wedged between her crossed legs, but as my words had had the desired effect, I ventured to repeat them, more gently, looking into her eyes, and this time, her eyes were looking at me.

“Who doesn’t love you anymore?”

I had been afraid that my words might have the opposite effect, plunging her back into the torpor of her tears, but this was not the case. Lisandra nodded her head and murmured, “Ignacio. Ignacio doesn’t love me anymore.” She had stopped crying. She didn’t apologize, and generally everyone apologizes after they’ve been crying, or even while they’re crying, a remnant of pride in spite of sorrow, but she had no such pride, or no longer had any. Now she was somewhat calmer, in her blue sweater. She spoke to me about him, this man who no longer loved her. That was how I met Lisandra; it was seven years ago.

Lisandra was beautiful, strangely beautiful, and her beauty had nothing to do with the color of her eyes or her hair, nothing to do with her skin. She had such a feminine shape but a childlike beauty, and I knew immediately through her gaze, her gestures, her expressions so hounded by sorrow, that the child in this woman was not dead. I was stunned that she could love like this. She loved to love. I listened to her. He seemed so wonderful, this man she loved so much.

“Stop talking about him, Lisandra. Tell me about yourself.”

I knew my words might rush her. I had hesitated at first, but I couldn’t help myself; already stupidly jealous, I could not stand to hear her talk about that man. She replied that she had nothing to say about herself, and before I could find any words to fill the silence and undo the damage I had just caused, she got to her feet, asked me where the restroom was, and didn’t come back, either that day or in the days that followed.

Every evening I take a half hour break, half an hour of solitude to emerge from the tunnel of dissatisfaction, frustration, and despair into which everything I’ve heard during the day has plunged me. Forgive me for telling you this, Eva Maria, I shouldn’t, but we’ve gotten this far, I may as well share what goes on behind the scenes. I pour myself a glass of brandy and I wait to feel a very slight numbing, which, paradoxically, restores me to my reality, the reality of my life. I’ve always done this, but on that particular day, that half hour lasted all evening. I couldn’t stop thinking about her, about Lisandra, her eyes terrified by the reality of the love she had just lost. I’ve often seen people devastated by their sorrow in love, but I have never sensed such a degree of suffering in any of them, and it wasn’t some sort of romantic or habitual despair, or posturing, but a despair that was truly part of her character, organic and visceral. There are individuals who will never know such despair, those feelings we all call by the same name, which we can all experience, and know. They vary in intensity with each indi- vidual, but because we want them to be universal, all too often we forget this, but my profession reminds me of it every day: suffering does not mean the same thing to everyone.

I tried to determine how old Lisandra was: twenty-five, perhaps, with her brown hair and her dark rosy skin—and her eyes? I hadn’t even noticed the color of her eyes, because the only thing I had seen was her suffering, and her eyes, red and puffy. She had not even reached for the box of tissues I had placed between us, but nervously wiped her eyes and nose with the sleeve of her blue sweater; yes, I remembered the color of her sweater. The thought that I might never see her again made me pour a second glass of brandy, then a third, and then I went out to throw a different light on things, but the light was no different. All it takes is a thousandth of a second for an obsession to take hold. Time has nothing to do with it. I went down the street knowing full well that I hadn’t a clue where I was headed, and not realizing that I had just set out to look for her…

There is a knock at the door. Eva Maria is sitting at her desk. She doesn’t hear it. She is lost in reflection.

Lisandra. I was overwhelmed by her sudden disappearance; I couldn’t sleep; I cursed myself for causing her to flee. This had never happened before and yes, God knows how many individuals I’ve seen traipsing through my office, but no one has ever given me the slip like that. Of course there have been patients who don’t come back to their second appointment, but to disappear like that, in the middle of a session, never; her resistance was immediate. I hunted for a clue in those few moments I had spent with her, a clue that might enable me to find her again; her first name, her blue sweater, that wouldn’t get me far—I knew nothing about her. I mentally reviewed the image she had left behind, an image so precise it might have been etched with a painstaking scalpel: Lisandra, sprawled sideways on the sofa, drying first one eye then the other with the sleeve of her blue sweater. My selective, obsessive memory enabled me to recall the elements I had not grasped at the time, hanging as I was on her words and on her face. She was wearing slacks made of a light fabric, a sort of black cotton, and—how had I failed to notice at the time?—a fine pair of shoes, also black, astonishingly elegant in comparison to the rest of her outfit, high heels with a strap, and beneath her feet there were white spots on the carpet. I had to get to the bottom of it, and while I hesitated to congratulate myself too soon, I did not hesitate to go around to all the tango places and milongas in the vicinity—she must have just come from one of them, and it couldn’t be far, otherwise the talcum powder would have had time to disappear altogether. So she still had the courage to dance despite her sorrow. This reassured me, but what reassured me more than anything was that now I had a lead, and I could find her again.

From THE CASE OF LISANDRA P. Used with permission of Penguin Books, a member of Penguin Group (USA) LLC, A Penguin Random House Company. Copyright © 2016 by Hélène Grémillon. 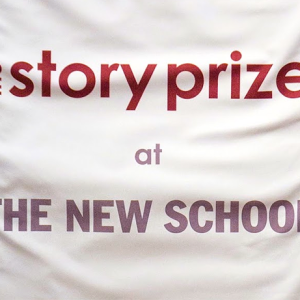 Announcing The Story Prize Finalists Now in its 12th year, The Story Prize was established by Larry Dark and Julie Lindsey in 2004 to honor short fiction collections...
© LitHub
Back to top