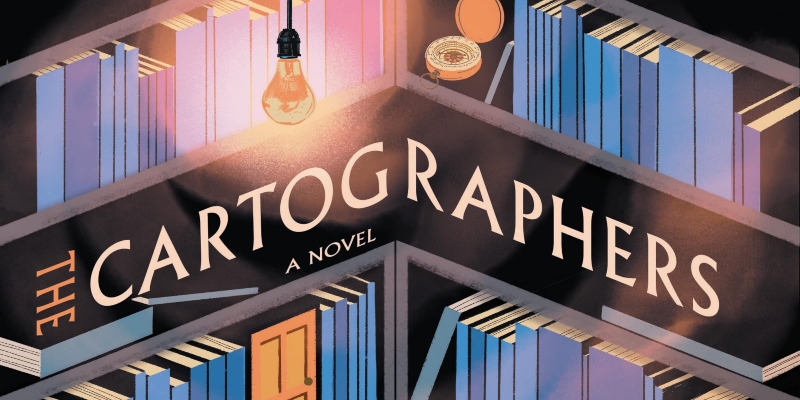 The Cartographers by Peng Shepherd, Read by a Full Cast

A Cartographic Mystery with a Superb Cast

A superb cast of narrators animates The Cartographers, Peng Shepherd’s exciting tale of friendships and betrayals, a cartographer’s cabal, maps, murder, and towns that may not be there. Host Jo Reed and AudioFile contributor Sandi Henschel discuss this thrilling literary and cartographic mystery. Emily Woo Zeller narrates as the main character, Nell, a cartographer who discovers what appears to be a worthless map among her late father’s effects. However, the map hides secrets as well as a “phantom settlement” known only to the cartographers. The additional cast members provide perceptive interpretations of other fascinating, believable characters.

Today’s episode is sponsored by Naxos AudioBooks. Nicholas Boulton narrates Hide and Seek, Wilkie Collins’s third published novel. Combining charm and excitement, and containing many elements of Collins’s later sensationalist fiction, Hide and Seek follows a mysterious deaf and dumb girl known as Madonna, who is rescued from her life as a circus performer. Find out about it at naxosaudiobooks.com.

Song for Almeyda and Song for Anninho

Can AI Can Finally Solve the Problem of Diversity? 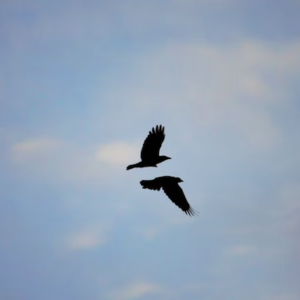 Song for Almeyda and Song for Anninho

The trees are tall here. The men are tall. The men are the color of the black bark. But men are not trees. Sap is not blood. Bark...
© LitHub
Back to top