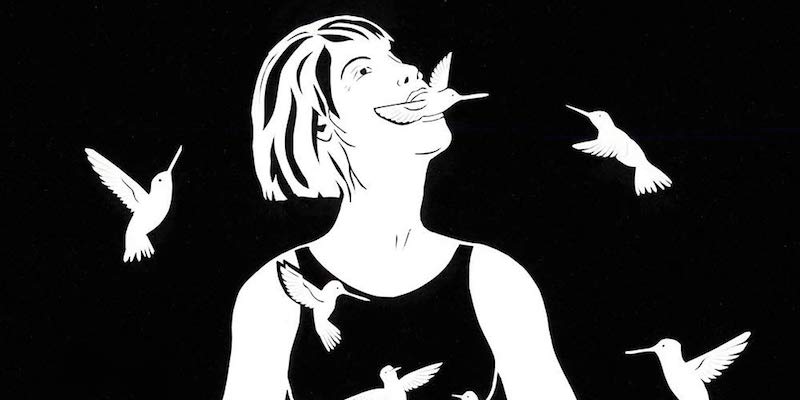 In Conversation with G. P. Gottlieb on the New Books Network

In Beth Alvarado’s Jillian in the Borderlands, a collection of dark tales infused with magical realism and ghosts, a girl who can’t speak was gifted before birth with an understanding of several languages, an understanding of history and the world, and the ability to see those who have died. Jillian takes in everything and uses a pad of paper and pens to draw pictures that express what she is thinking. As she grows up, Jillian understands the aching hardship of life for many, especially those who are immigrants, and is sickened by mans inhumanity to man.

Starting with the notebook she used to express herself, Jillian tells stories of her aunt’s devastating fall from a motorcycle, her father’s cancer caused by the contaminated water in his childhood hometown, and her grandmother’s maid’s attempt to stay in the U.S. to raise her granddaughter. Jillian ultimately gives birth to twin boys and creates stunning murals on the walls of a refuge for broken and elderly residents on the Mexican side of the border.

G.P. Gottlieb: Can you talk about the different borderlands portrayed in this collection of intertwined stories?

Beth Alvarado is an American author of both fiction and nonfiction. Her essay collection Anxious Attachments won the 2020 Oregon Book Award for Creative Nonfiction and was long listed for the PEN/Diamonstein-Spievogel Award for the Art of the Essay. She is also the author of Anthropologies: A Family Memoir and Not a Matter of Love and other stories, which won the Many Voices Project Award. Her stories and essays have been published in many fine journals including The Sun, Guernica: An International Magazine of Politics and Art, The Southern Review, and Ploughshares. Three of her essays have been chosen as Notable by Best American Essays. She is a recipient of a 2020 Oregon Career Artist’s Fellowship, and lives in Bend, Oregon, where she is core faculty at OSU-Cascades Low Residency MFA Program.

G.P. Gottlieb is the author of the Whipped and Sipped Mystery Series and a prolific baker of healthful breads and pastries. Please contact her through her website. 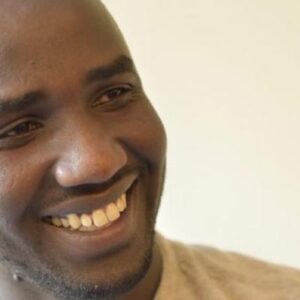 The first time I met Mondiant Dogon was in the library at NYU where he was in his final year of graduate school. He had already...
© LitHub
Back to top