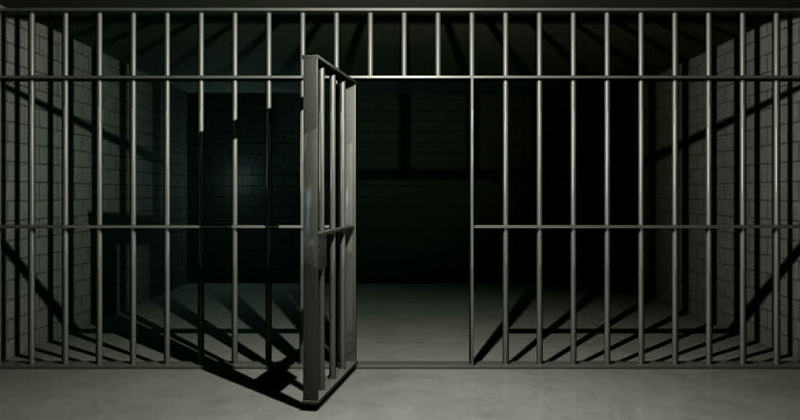 The Books that Got Me Through 18 Years of Wrongful Incarceration

I kept to myself for the first week. But even on death row, the burden’s a little lighter when it’s shared. I knew that I needed friends if I wanted to survive.

“What’s up?” I said, both surprised and a little worried. The voice was coming from a cell below mine on the second tier. Someone had recently busted out the TV in front of my cell, and I could see, in the broken glass of the screen, a shadowy reflection of his cell. He introduced himself as Andre.

That was unusual; most of the other guys I’d later meet went by nicknames or initials. I met plenty of AJs, DWs, Chili Bricks, and Chi-Towns. I had grown suspicious of friendly prisoners in the lead-up to my trial. But death row was different. The state didn’t have anything to gain. I wanted to trust Andre.

“Say, Graves, why don’t you come out to the rec with us tomorrow?” I had been turning down rec time in favor of plugging in my headphones. Andre seemed to be looking out for me. He knew that an hour outside the cage could push back against the creeping insanity that charged toward so many like a beach-seeking tidal wave. I told him I’d come. He kept talking.

“The trusty gonna bring you a bag down there later on,” he said. What the hell will they put in this bag? I thought to myself. But death row inmates were a hospitable sort, I’d come to find. They had exclusive knowledge of the terror I’d be facing in those first few weeks. The inmates would often send bags to newcomers, a collective housewarming gift. It was a tradition the inmates there took seriously. I wouldn’t have any money in my commissary account for a while, so I couldn’t buy pens, paper, soap, stamps, and those damn shower shoes. When the trusty stopped by my cell an hour later, I was sure I’d find those items in the brown bag he held. I was wrong. The trusty had brought a book gifted my way from whichever inmate lived in Two Row, 10 Cell. I didn’t have to wait long to meet my generous benefactor.

“My name’s Rudd!” he yelled up from the cell directly below. “They call me Young Lion. Check out that book and holler at me if you need anything.”

I pulled the book from the bag and gave it a once-over. The pages were crinkled. The first page was stained. I glanced at the cover, which was in good shape considering the book had lived its own life in a cage. A beautiful black woman with a proud afro stared past me from the blood-red backdrop of the book’s cover art. It was the autobiography of Angela Davis. During my early days on death row, it took me some time before I was able to really engross myself in the book, but I soon came to understand why Young Lion had sent it my way. “We know the road to freedom is stalked by death,” she wrote. I wasn’t quite sure if I found those words comforting or haunting, but I surely identified with them.

I spent a lot of time reading books during my incarceration. In general, books that gave me fresh insight into life are the ones I admired most, but I read a lot of law books too. These are the titles that stand out. 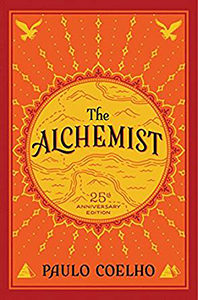 The Alchemist by Paulo Coelho
This book reminded me of the journey I wanted to travel when I came home. It reminded me that everything I needed in this world was already within me. 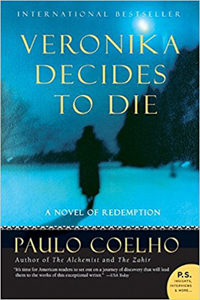 Veronika Decides to Die by Paulo Coelho
It reminded me that you must be careful what you ask for in life because you just might get it. 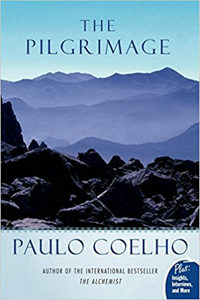 The Pilgrimage by Paulo Coelho
Like so many of his writings, this book gave me a spiritual connection to something higher than myself. 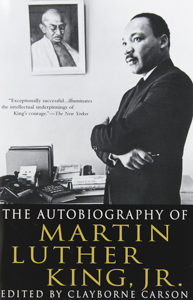 The Autobiography of Martin Luther King Jr.
Taught me about inner strength. 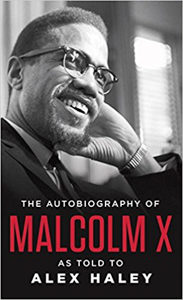 The Autobiography of Malcolm X (as told to Alex Haley)
Taught me about fighting back against a system out to kill me. 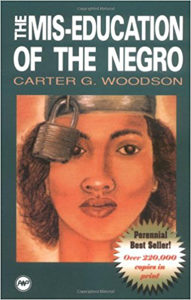 The Mis-Education of the Negro by Carter G. Woodson
Opened my eyes to the importance of investing back into our communities. 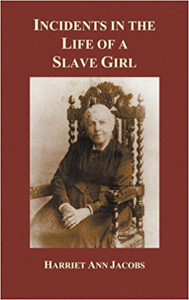 Incidents in the Life of a Slave Girl by Harriet Jacobs
One of my all-time favorite books! Jacobs was a slave, and she wrote about escaping to freedom. I gained a lot of strength from her described struggles. 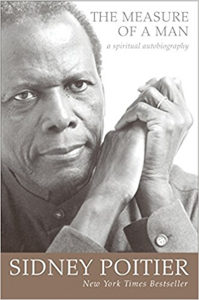 The Measure of a Man by Sidney Poitier
Reinforced the value of my family. 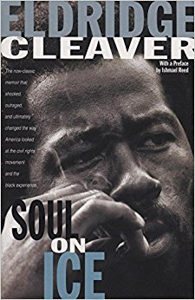 Soul on Ice by Eldridge Cleaver
Taught me a lot about race relationships from the perspective of a black man. 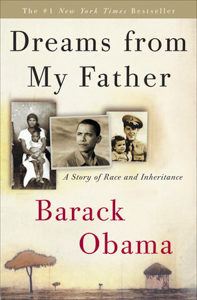 Dreams from My Father by Barack Obama
Made me feel hopeful about good things happening from bad situations; it was like giving me fuel when I needed some most. 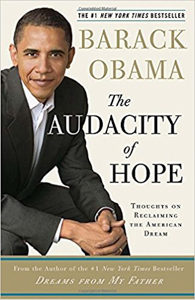 The Audacity of Hope by Barack Obama
Made me feel proud to read a book by our first black president. 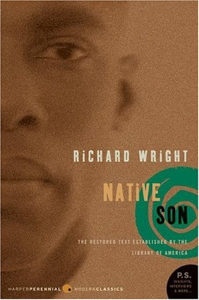 Native Son by Richard Wright
Gave me insight into racism before the civil rights era. 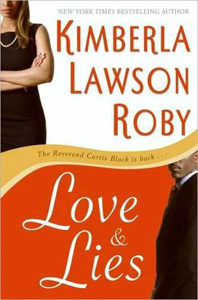 Love and Lies by Kimberla Lawson Roby
Made me sit, cross my legs, and read about God and relationships. 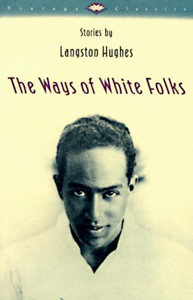 The Ways of White Folks by Langston Hughes
Painful and funny about racism and white people. 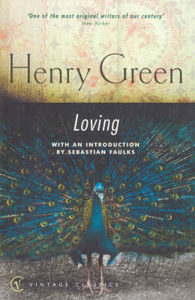 Loving by Henry Green
Good novel that talked about things outside the US, which allowed me to travel abroad in my mind. 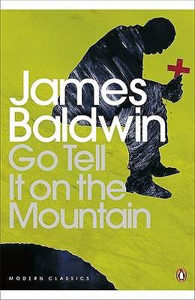 Go Tell It on the Mountain by James Baldwin
Drew emotions out of me that spoke volumes to my own black experience. 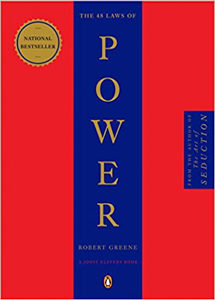 The 48 Laws of Power by Robert Greene
I read this book and felt that I already knew everything it was talking about; it made me feel right. 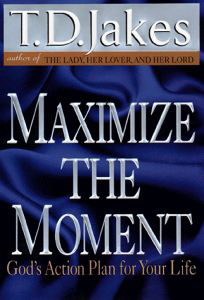 Maximize the Moment by T. D. Jakes
I read his books when I needed to feel inspired on a spiritual level. 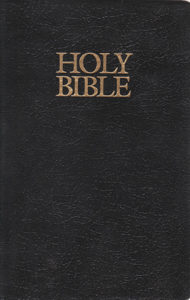 The Bible
For peace and a sense of purpose. 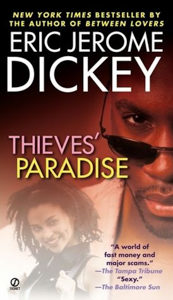 Thieves’ Paradise by Eric Jerome Dickey
For when I felt like watching television and didn’t have one. 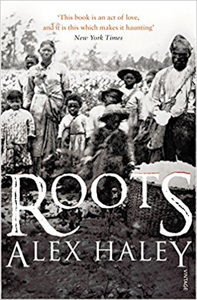 Roots by Alex Haley
I loved reading this book for the first time. It was better than the TV series I had watched many years before. 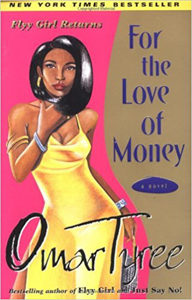 For the Love of Money by Omar Tyree
Relaxed me and made me feel like I was watching a movie. 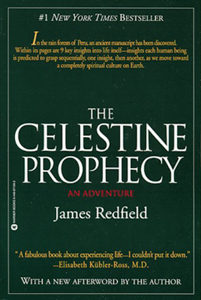 The Celestine Prophecy by James Redfield
A thoughtful and provocative book, particularly given the isolation of my environment while reading it. 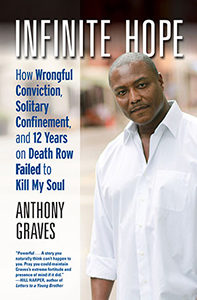 Excerpted from Infinite Hope: How Wrongful Conviction, Solitary Confinement, and 12 Years on Death Row Failed to Kill My Soul by Anthony Graves (Beacon Press, 2018). Reprinted with permission from Beacon Press.

Anthony Graves was wrongfully convicted of multiple homicides in 1992 and spent nearly two decades behind bars, including twelve years on Texas’s death row. While still in prison, he cofounded Join Hands for Justice, a France-based activist group that led global efforts to prove his innocence. Graves’s conviction and death sentence were overturned in 2006, and after four years of legal wrangling, he was fully exonerated and released in 2010. Since then, he has become a full-time advocate for criminal justice reform, testifying to the US Senate about the harms of solitary confinement, serving on the board of directors for the Houston Forensic Science Center, and working with the ACLU’s Campaign for Smart Justice. Graves speaks widely and runs the Anthony Graves Foundation, which works to draw attention to problems within the American criminal justice system. He lives in Houston.

In California, Visions of Defiance and Grace 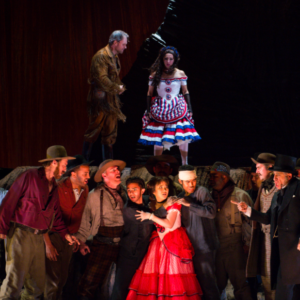 In California, Visions of Defiance and Grace

When I started this column a few weeks after Donald Trump had been elected our 45th President, I knew that something had gone...
© LitHub
Back to top
Loading Comments...