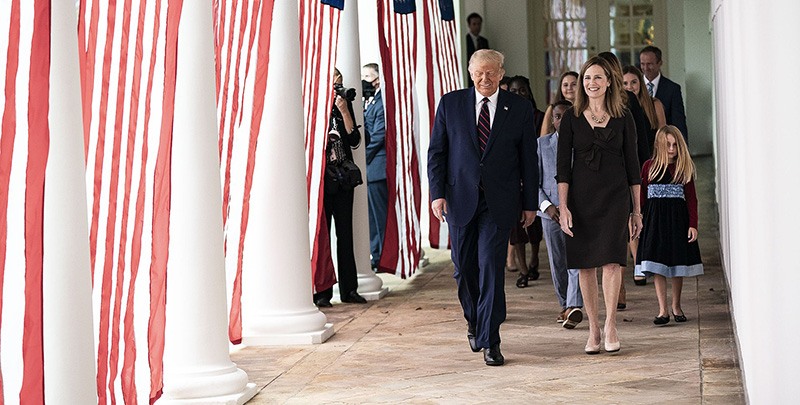 The Bitter End: The 2020 Election and the Future of American Democracy

John Sides in Conversation with Andrew Keen on Keen On

In this episode, Andrew is joined by John Sides, author of Campaigns and Elections: 2022 Election Update.

John Sides (Vanderbilt University) studies elections, political campaigns, voter behavior, and public opinion. His work has appeared in numerous major journals. He is coauthor of The Gamble (with Lynn Vavreck) and Identity Crisis (with Vavreck and Michael Tesler) and is a founder of and contributor to The Monkey Cage, a popular Washington Post political science blog.

Fury Made Visible: Call and Response for Civil Rights through Graphic Design 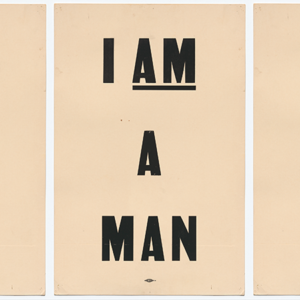 Fury Made Visible: Call and Response for Civil Rights through Graphic Design

“You’re bearing witness helplessly to something which everyone knows, and nobody wants to face.” –James Baldwin,...
© LitHub
Back to top