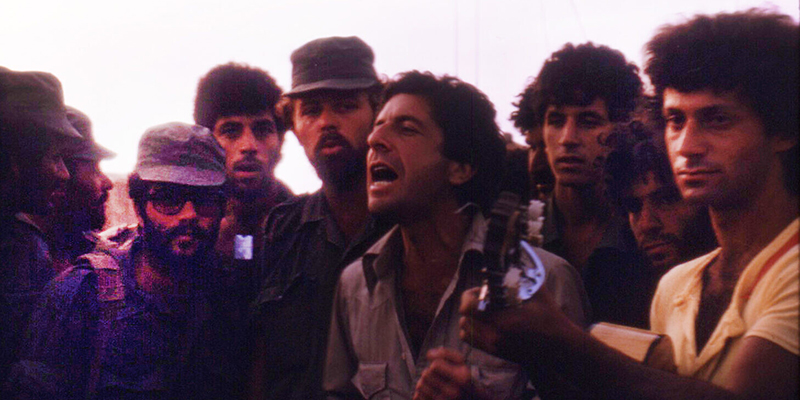 In this episode, Andrew is joined by Matti Friedman, the author of Who by Fire: Leonard Cohen in the Sinai.

Matti Friedman is an award-winning journalist and author. Born in Toronto and based in Jerusalem, his work has appeared regularly in the New York Times, The Atlantic, Tablet, and elsewhere. Friedman’s last book, Spies of No Country: Secret Lives at the Birth of Israel, won the 2019 Natan Prize and the Canadian Jewish Book Award for history. Pumpkinflowers: A Soldier’s Story of a Forgotten War was chosen in 2016 as a New York Times Notable Book and one of Amazon’s 10 best books of the year. His first book, The Aleppo Codex, won the 2014 Sami Rohr Prize and the ALA’s Sophie Brody Medal.

On the Hypocrisies and Violent Legacies of British Imperialism 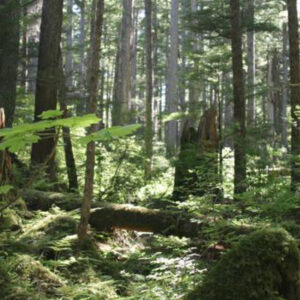