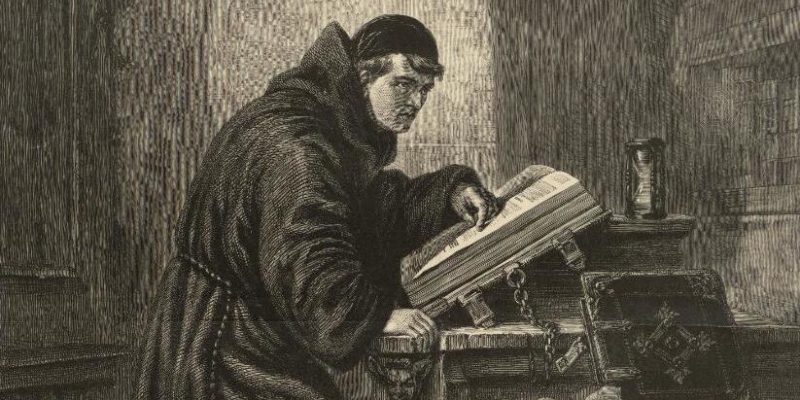 John Barton is no stranger to Holy Scripture. Having spent much of his academic career as a chaplain and professor of theology at the University of Oxford, his latest book is an attempt to shed light on one of the world’s most influential texts: the Bible.

In A History of the Bible: The Story of the World’s Most Influential Book (Viking, 2019), John demonstrates that the Bible, while often thought of as monolithic, is anything but. He paints a vivid picture of the historical backdrop against which the books of the Bible were written, injecting a dose of depth and character to the stories, psalms, prophecies, and letters it comprises. He then turns to how the book was compiled, assembled, and disseminated before finally discussing the plethora of interpretations of the Bible, and its place in the world we live in today.

John Barton is Oriel and Laing Professor of the Interpretation of Holy Scripture at the University of Oxford in England. His publications include “The Oxford Bible Commentary,” “The Original Story,” “Understanding Old Testament Ethics” (WJK), and “How the Bible Came to Be” (WJK).

Joshua Tham is an undergraduate reading History at the London School of Economics and Political Science. His research interests include economic history, sociolinguistics, and the “linguistic turn” in historiography.

Why We Drive by Matthew B. Crawford, Read by Ron Butler 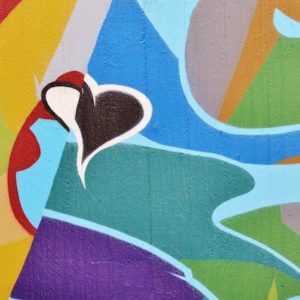 The doctor makes a neat incision, based on municipal decision, closes the wound, the tempered part, with anesthesia pins...
© LitHub
Back to top