A Show For Whatever Mood You Find Yourself In

The holidays are a time for food, friends, family, fun . . . and then streaming movies and television shows for hours after you’ve had all of the (alliterative) above and can’t move another muscle to save your life. Perhaps you will even be too stuffed with stuffing to make the very difficult decision of what you should watch. Obviously, you’ll want it to be based on a book (considering that you’re reading this at Literary Hub) but which book? (These, if you are lucky, are the essential questions of the holiday season.) The answer is simple: it depends on the situation. To find out your best bet, please refer to the detailed guide below, organized by streaming service. 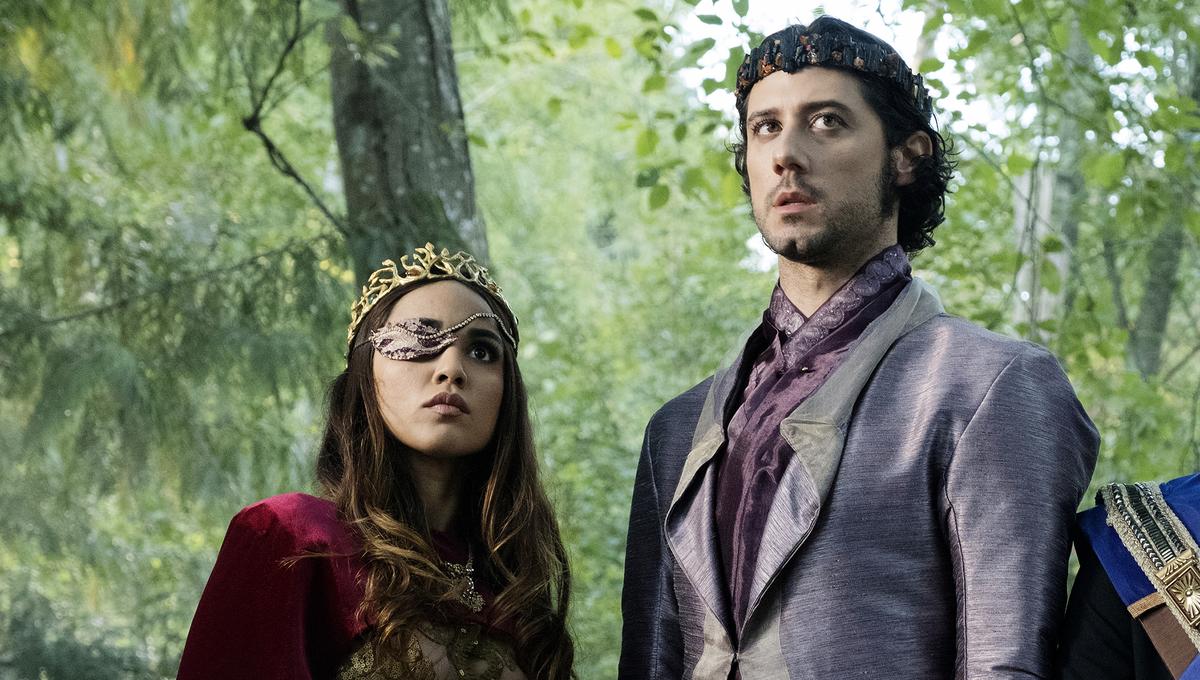 If you’re trying to get your family members to look up from their phones: You (based on You by Caroline Kepnes)

If you just want to unplug (and if you find the idea of a hotel that is also Edgar Allan Poe as charming as you should): Altered Carbon (based on Altered Carbon by Richard K. Morgan)

If you hate all this cheer and food and good nature and you think there must be something evil lurking underneath: Rosemary’s Baby (based on Rosemary’s Baby by Ira Levin)

If you really miss your partner (or your apps): Outlander (based on the Outlander series by Diana Gabaldon)

If you’re a true crime junkie: Mindhunter (based on Mindhunter: Inside the FBI’s Elite Serial Crime Unit by John Douglas Mark Olshaker)

If you need to trick your cousins into watching a serious movie, this one has Jennifer Lawrence: Winter’s Bone (based on Winter’s Bone by Daniel Woodrell)

If you just went to see Parasite and now you’re a Bong Joon-ho stan: Snowpiercer (based on Le Transperceneige by Jacques Lob and Jean-Marc Rochette)

If you have a short attention span but lots of time to kill: The Ballad of Buster Scruggs (based in part on “All Gold Canyon” by Jack London and “The Girl Who Got Rattled” by Stewart Edward White)

If you’d like to be a little more grateful for what you have: Room (based on Room by Emma Donoghue)

If you never get tired of the classics: Sherlock (based on the Sherlock Holmes stories by Sir Arthur Conan Doyle) 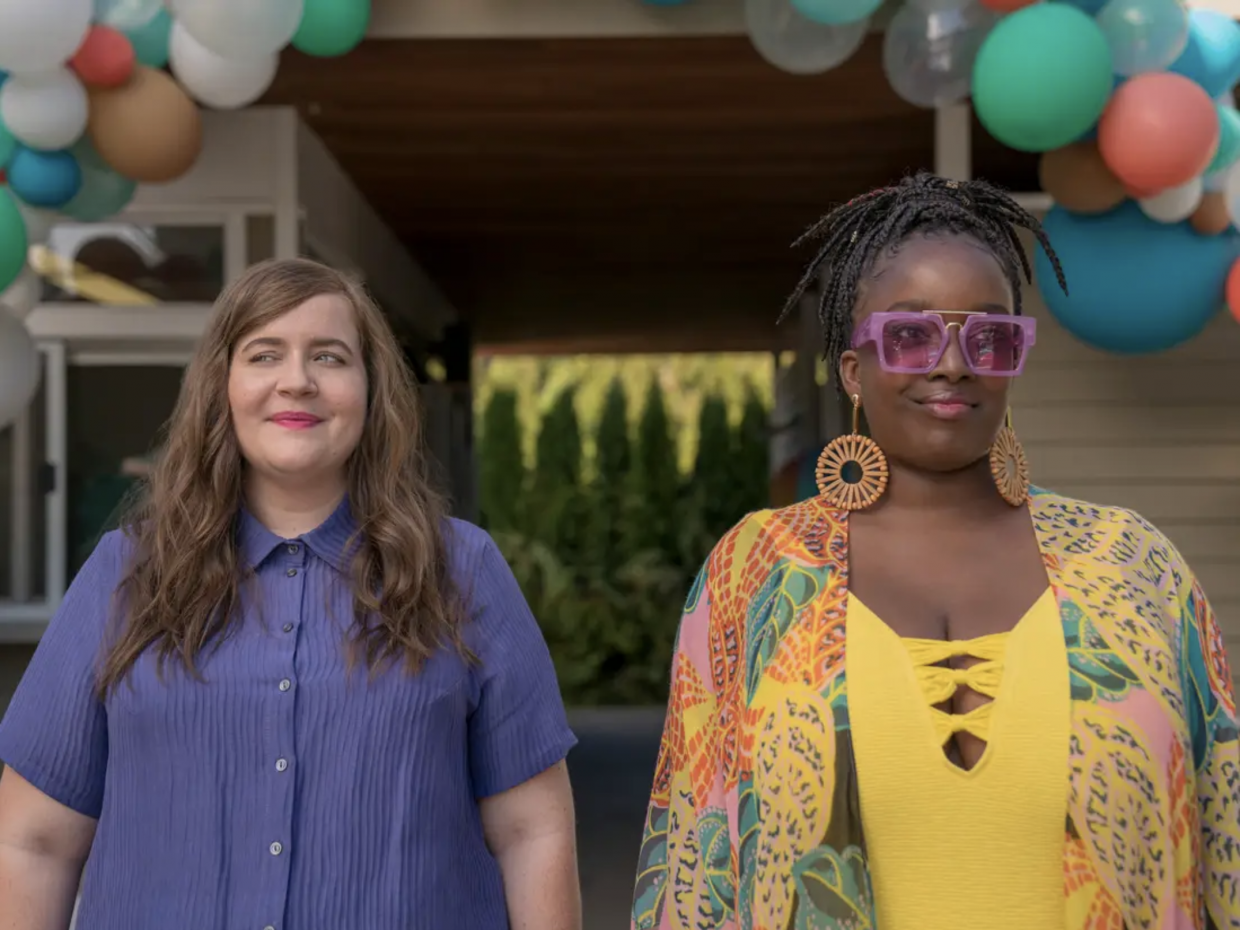 If you are absolutely not going to feel guilty about being a human anymore, no matter what your mother says: Shrill (based on Shrill by Lindy West)

If you’re concerned about climate change but can’t talk to your family about it: Annihilation (based on Annihilation by Jeff VanderMeer)

If your whole family grew up on and bonded over Stephen King novels: Castle Rock (based on the fictional town where much of King’s work is set)

If you’re a camp-loving feminist and you’re recruiting: Harlots (based on The Covent Garden Ladies by Hallie Rubenhold)

If you’re trying to lure your dad into a group activity: Catch-22 (based on Catch-22 by Joseph Heller)

If you kind of want to murder the ones you love: Killing Eve (based on the Villanelle novel series by Luke Jennings) 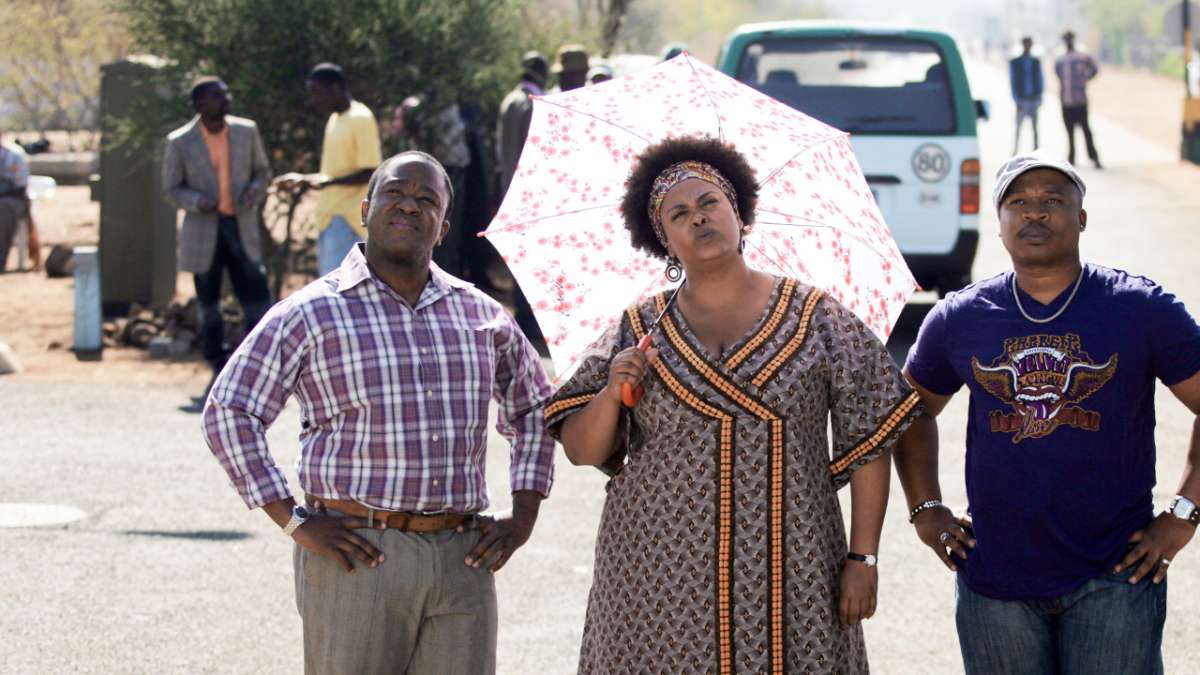 If you’re going back to a childhood bedroom filled with comics: Watchmen (based on Watchmen by Alan Moore)

If your holiday includes dealing with racist relatives, and you need to suit up: BlacKkKlansman (based on Black Klansman by Ron Stallworth)

If you’re engaged in a campaign to change the mind of a family member who has given up sugar: Chocolat (based on Chocolat by Joanne Harris)

If you’re a sullen teen (or a sullen ex-teen): True Blood (based on The Southern Vampire Mysteries by Charlaine Harris)

If you love the classics (and/or Benedict Cumberbatch): Parade’s End (based on Parade’s End by Ford Maddox Ford)

If you want to signal to your college-age children that you’re doing fine without them: Mrs. Fletcher (based on Mrs. Fletcher by Tom Perrotta) 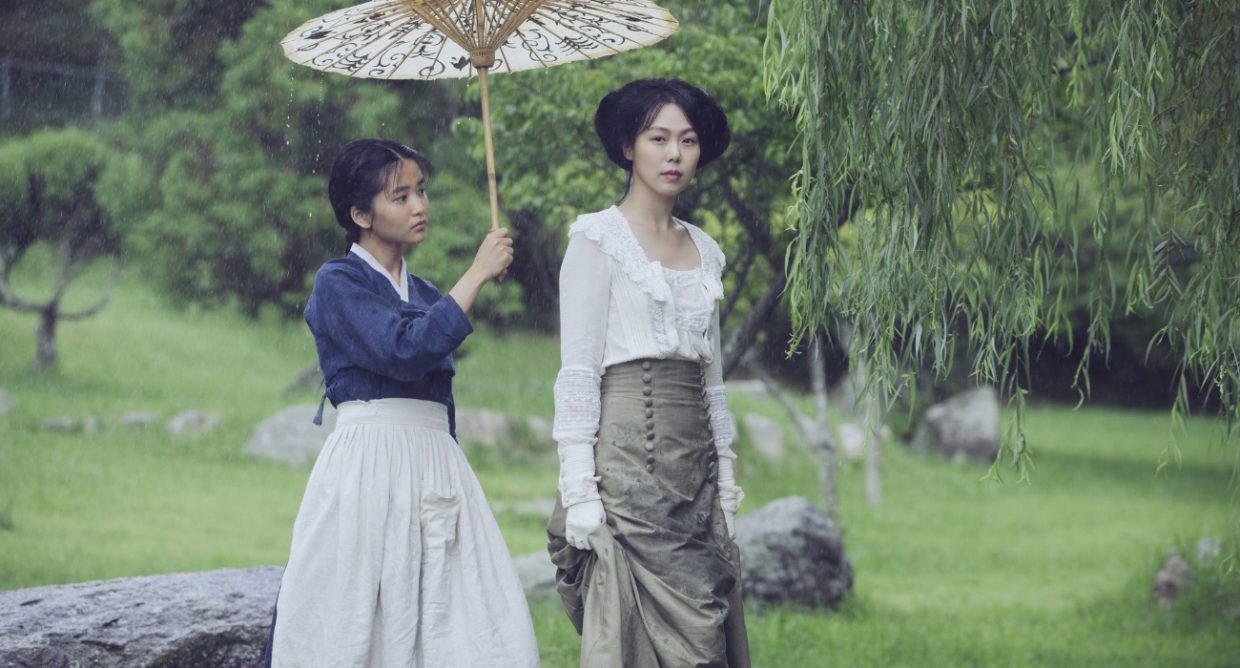 If you want to be totally absorbed into another world: The Handmaiden (based on Fingersmith by Sarah Waters)

If you want to make you misogynistic uncle shut up for once, or at least leave the room: I Love Dick (based on I Love Dick by Chris Kraus)

If you’re part of a family that loves to go its own way: Justified (based on “Fire in the Hole” by Elmore Leonard)

If you need some comic relief after all that turkey: Good Omens (based on Good Omens by Neil Gaiman and Terry Pratchett)

On Jay-Z, Rakim, and Black Mythmaking in America 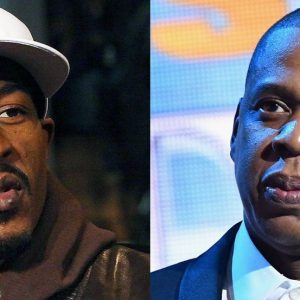 On Jay-Z, Rakim, and Black Mythmaking in America

For over three decades, William Griffin Jr. and Shawn Corey Carter—better known as Rakim the God MC and Jay-Z, respectively—have...
© LitHub
Back to top
Loading Comments...