With all the good books that come out each month, it can be hard to decide what to read (or, if you’re anything like the people erstwhile of the Literary Hub office, now of our homes and Slack, what to read first). There are lots of good reasons to pick one book over another, but one we’ve never really explored before here at Lit Hub is . . . astrology. Hence, this “book club,” which is actually just a a literary horoscope guaranteed to come true: a good book to read, based (sort of) on your zodiac sign. So if you believe in that kind of thing—or just want a suggestion, any suggestion—here’s what you should be reading this month. 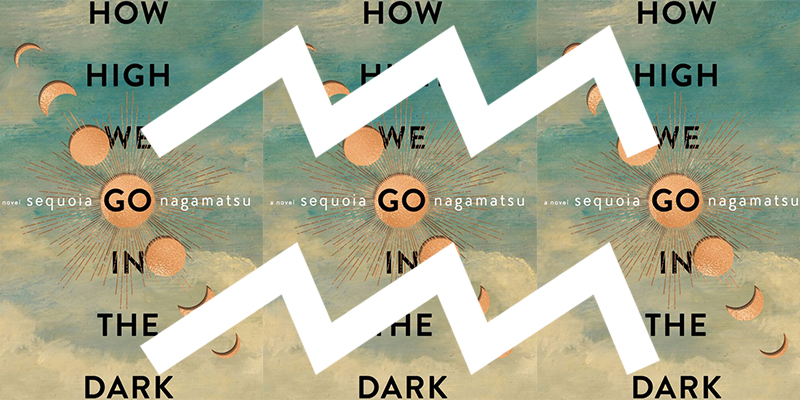 Sequoia Nagamatsu, How High We Go in the Dark
William Morrow, January 18

Those born under the sign of Aquarius tend to take the long view on humanity; they’re big picture thinkers who want the world to be a better place—which doesn’t necessarily mean they’re optimists. For them, I recommend this zoomed-out view of our possible future, which hops from character to character, plague to plague, and even reality to reality, as it barrels forward in time. Even an Aquarius won’t be able to get bored. 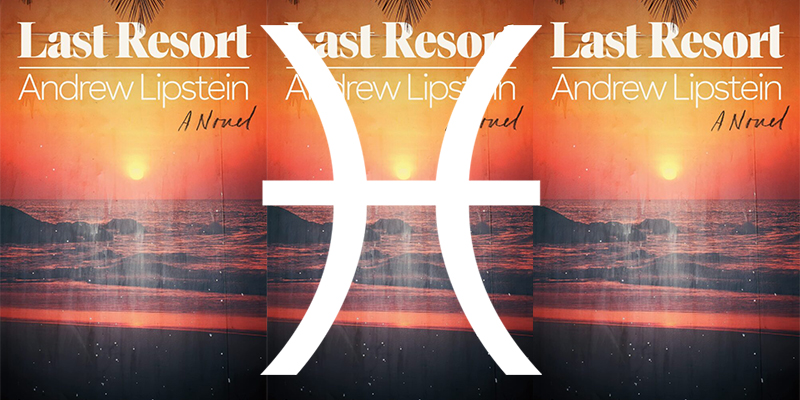 Let’s face it: Pisces are more likely to a) be artists and b) struggle with boundaries, and therefore, it’s safe to say that they will c) relate to/enjoy/be terrified by this novel, in which a writer borrow’s someone else’s story—which in itself may or may not be completely his own—and turns it into a book. Relatable! After all, everyone knows that Pisces can be the Worst Art Friends. 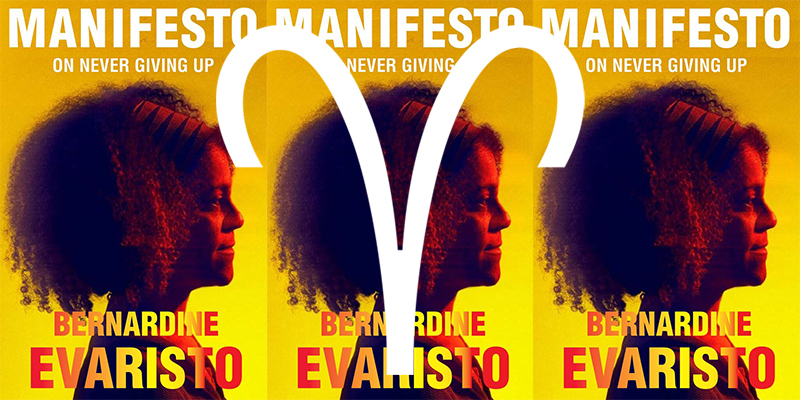 Aries like to do things their own way, but that doesn’t mean they won’t take suggestions—especially from trailblazers like Bernardine Evaristo. Her memoir-cum-manifesto will remind your favorite Aries to keep on forging ahead, no matter what happens. That’s what the horns are for. 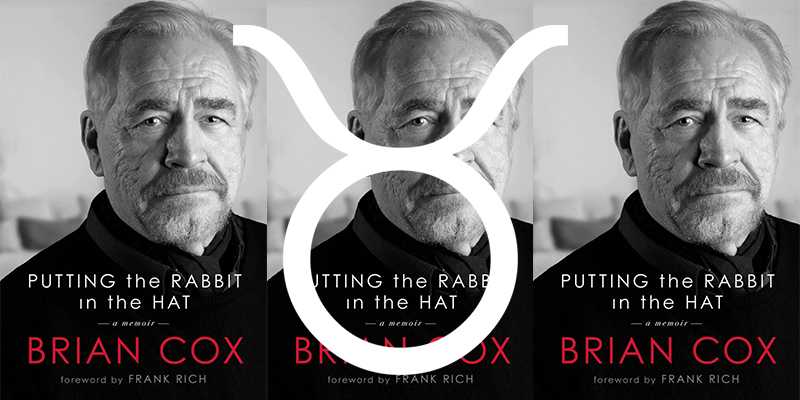 Every month, Taureans just want a good book to cuddle up with—preferably something a little bit familiar. And who is more familiar (and comforting . . . in a certain way) than the charmingly salty and very Scottish Brian Cox? 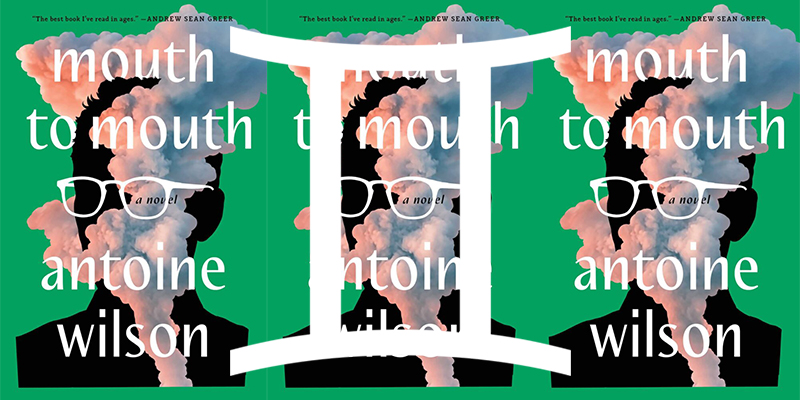 Geminis are born storytellers, and this book is first and foremost a story—that our narrator is listening to someone else tell in an airport lounge. It’s a story about two lives converging unexpectedly, and also about obsession, and secrets, and deception—just a few things Geminis know all about. 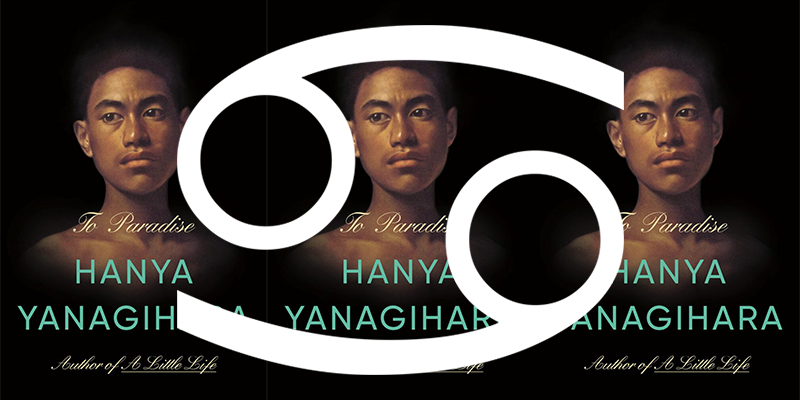 Well, if it’s anything like A Little Life . . . the Cancers are going to have a field day. 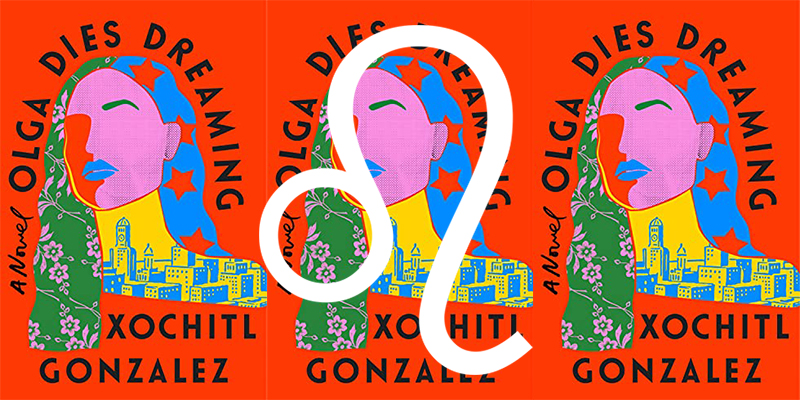 Every Leo knows (somewhere deep, deep in that heart of theirs) that no matter how big and brave they may look on the outside, they’re scrambling a little bit on the inside. And that’s the premise of this novel, in which two siblings who seem to have it all are faced with massive upheaval at home—and then there’s the hurricane. 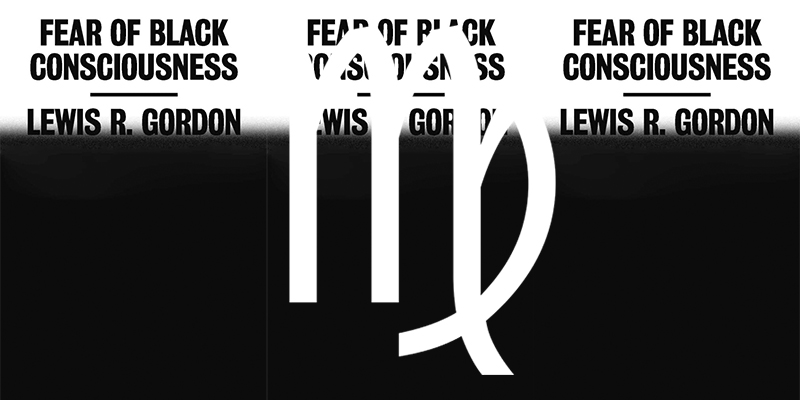 Virgos always want to go a little deeper; for them, this critical examination of the historical roots, development and future of “racialized Blackness” by Professor Lewis R. Gordon, the Philosophy Department Head at the University of Connecticut, which is informed not only by pop culture (Black Panther) and current events (the pandemic and protests against police violence) but by Gordon’s own lived experience. 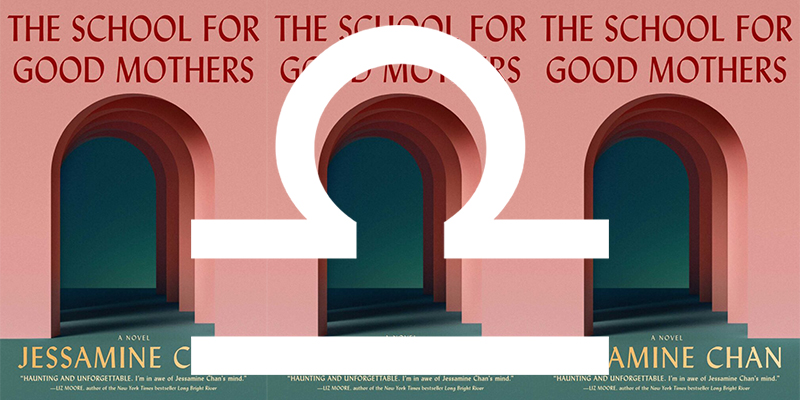 Libras like balance, and control, and social graces—all of which go out the window for Frida, a harried mother who has One Bad Day in this quasi-dystopian speculative novel. That only means that Libras will find it even more thrilling and evocative than your average reader, though I suspect pretty much everyone will be unnerved by this one. (And yes, it will also look good on your Instagram feed. I know Libras are not . . . insensitive to that fact.) 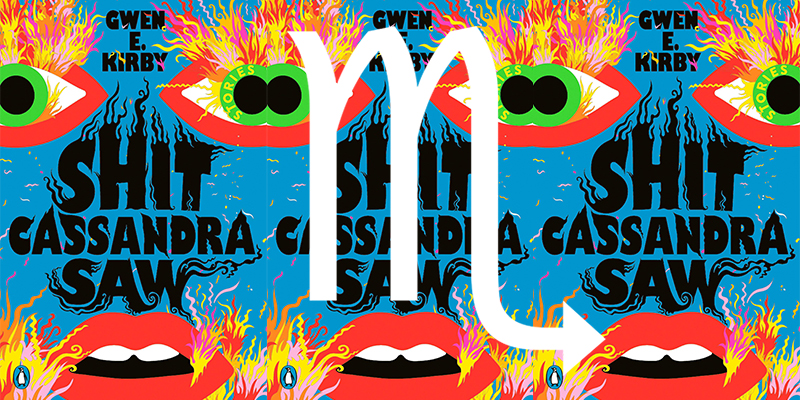 For my irreverent, darkly funny, and take-no-prisoners Scorpios, a short story collection in which “virgins escape from being sacrificed, witches refuse to be burned, whores aren’t ashamed, and every woman gets a chance to be a radioactive cockroach warrior who snaps back at cat-callers.” That’s what we call Good Scorpio Energy. Plus, you can always hang this chaotic cover on the wall when you’re done. 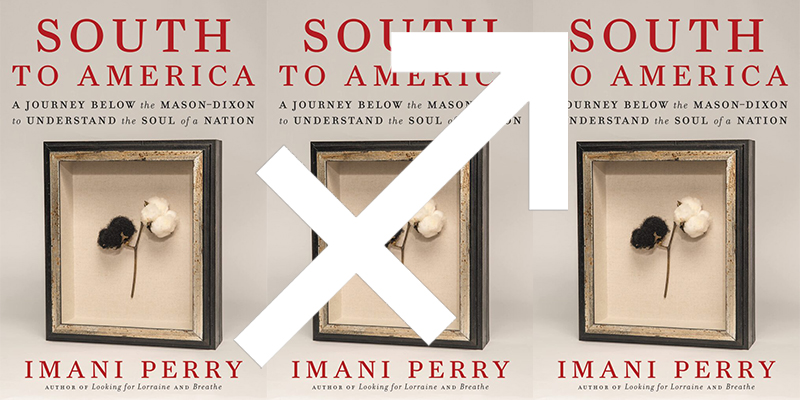 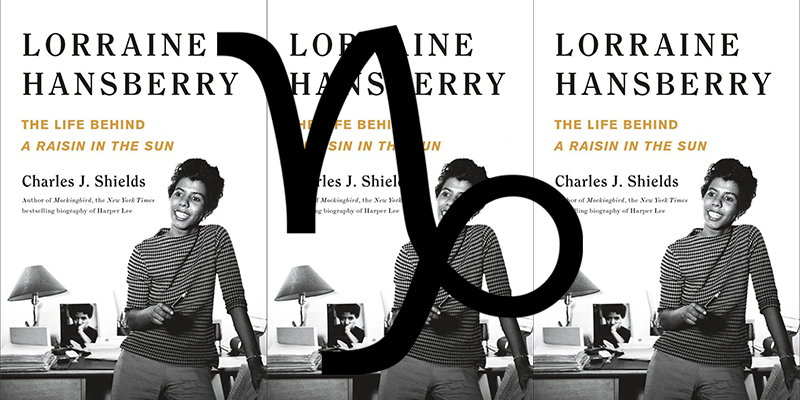 Charles J. Shields, Lorraine Hansberry: The Life Behind A Raisin in the Sun
Henry Holt and Co., January 18 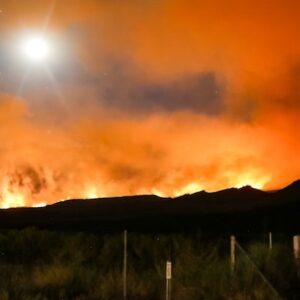 Climate writing is stuck. Climate action also hardly budges. Among the ample evidence of its stuckness: the UN Climate Change...
© LitHub
Back to top
Loading Comments...