The 11 Best Book Covers of September

All Your Back-to-School Accessorizing, Handled

Another month of books, another month of book covers. September is always a huge month for books—blockbusters on every corner (er, Tuesday)—and the covers that go along with them are, accordingly, striking and lush enough for the pages of Vogue (September also being a huge month for Vogue, as you may know). Below, you’ll find a list of my favorite book covers from the month; as ever, if I’ve missed yours, drop it into the comments. 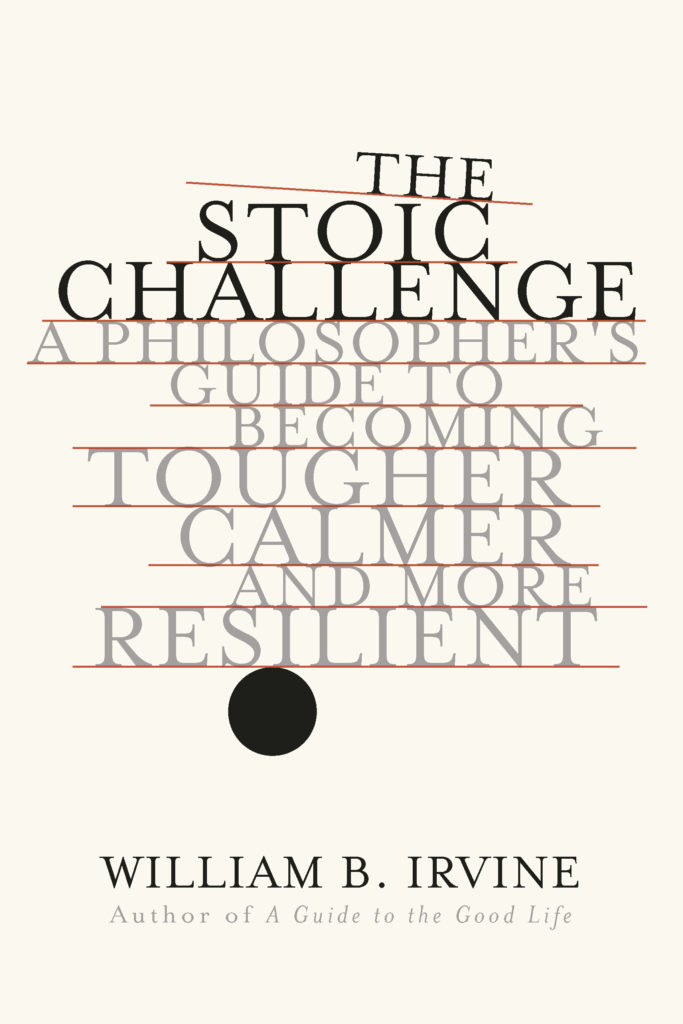 I love a good type-based cover; this one is particularly notable for its subtle sense of balance, and the way that large black mark might be a defiant finish or a rolling ball. 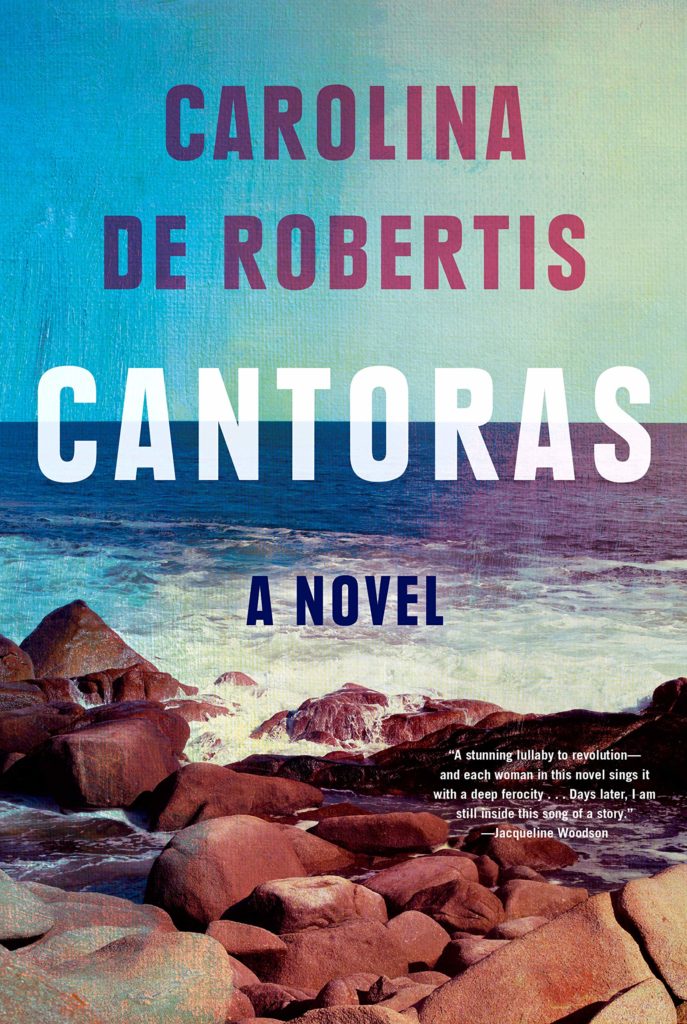 I mean, it’s just a beautiful image—there’s no denying it. The type treatment, set perfectly along the horizon, only adds. 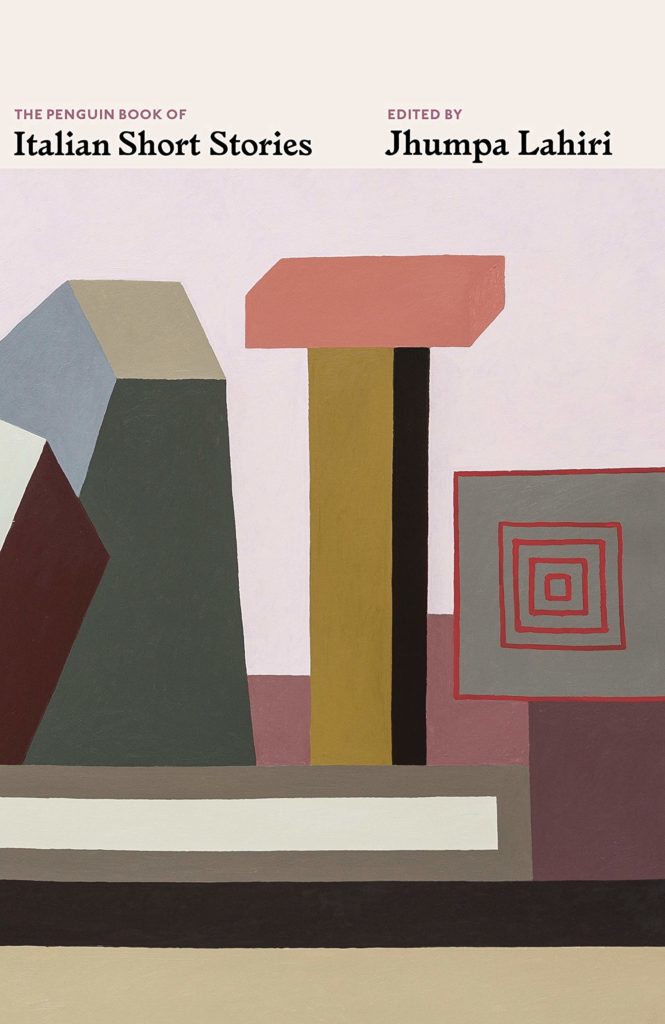 I actually am not sure that I can justify why I find this cover so appealing—it’s abstract and muted, which aren’t always design pluses—but I do. Maybe because it’s actually a work of art transmuted elegantly into a work of commerce? 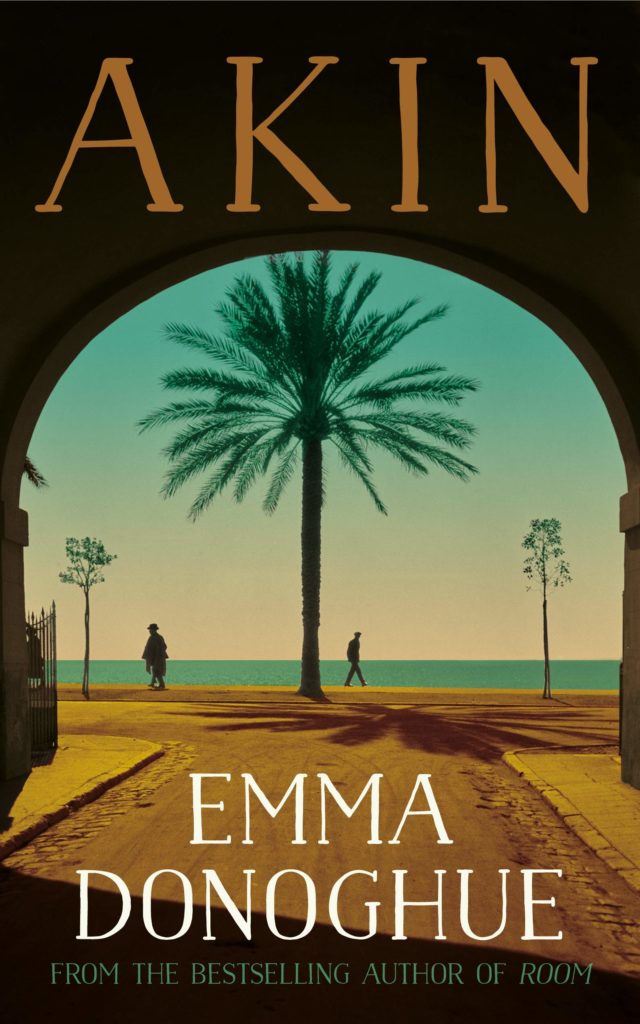 That sun-soaked travel poster realness is giving me life. 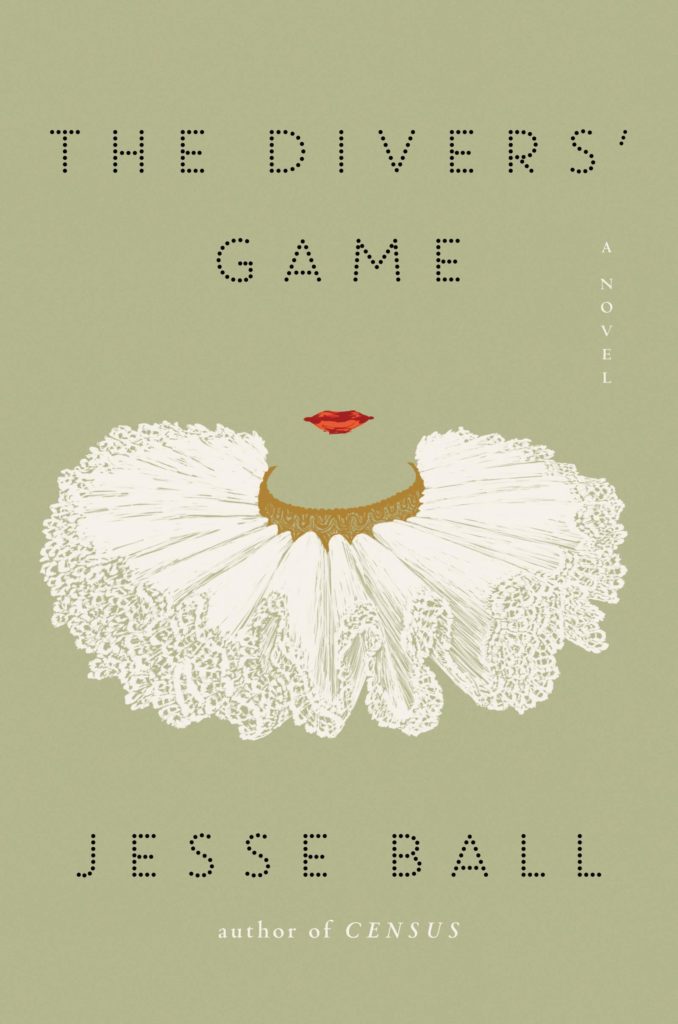 Like Jesse Ball’s work itself, this cover is weird, compelling, and a little incomprehensible. But it makes me want to know more. So, perfect. 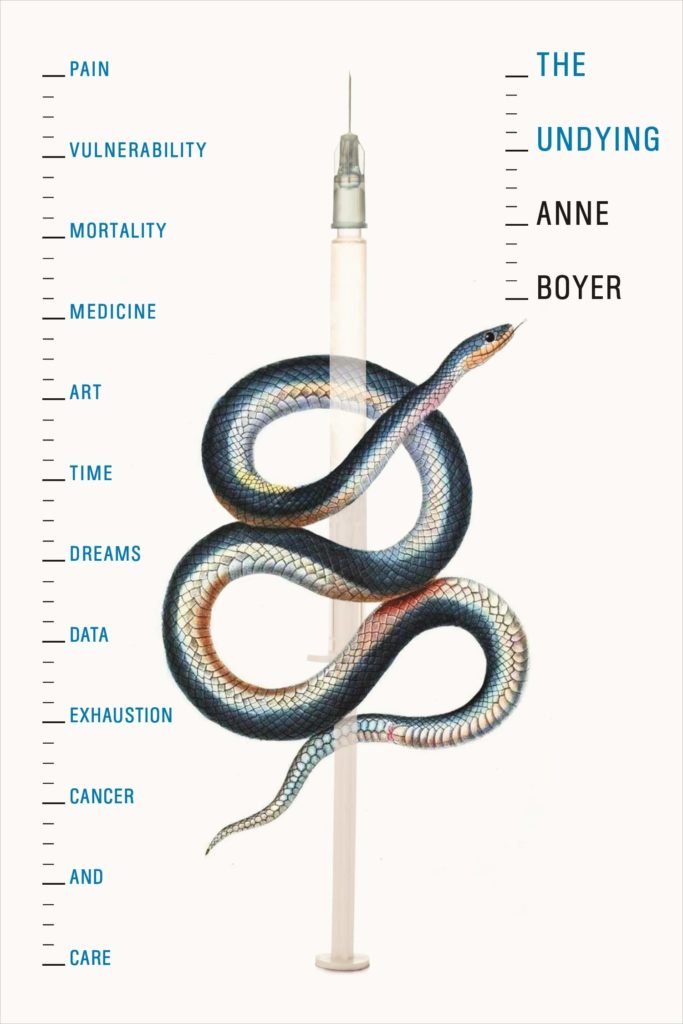 Not only is it visually appealing (and a little terrifying), but the transposition of the volume markings from the barrel (now blank, see!) to the book is genius. 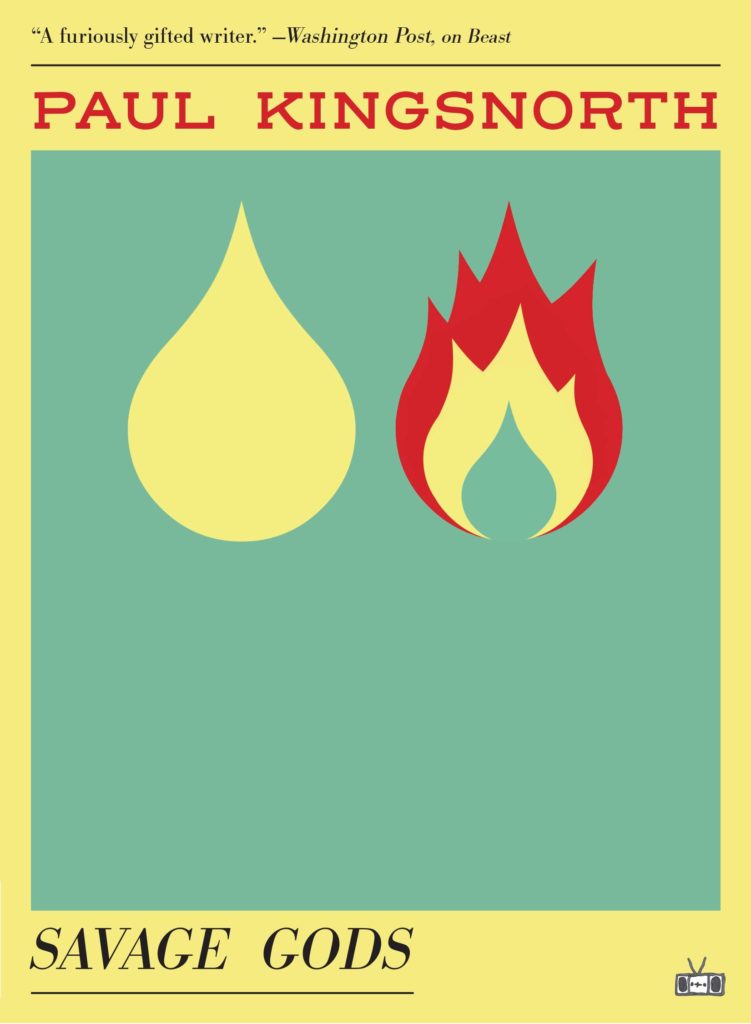 Either you’ll love this or you’ll hate it—the color story and simplicity are giving me real Wes Anderson vibes, which puts me squarely in the former camp. 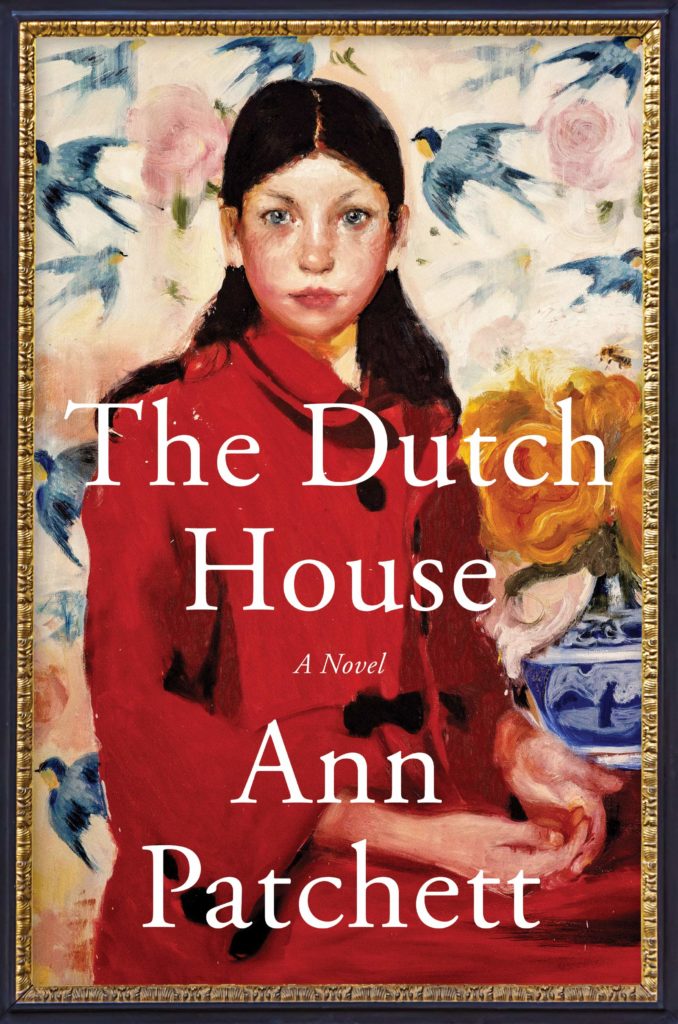 Another cover this month that makes very good use of some very appealing art. 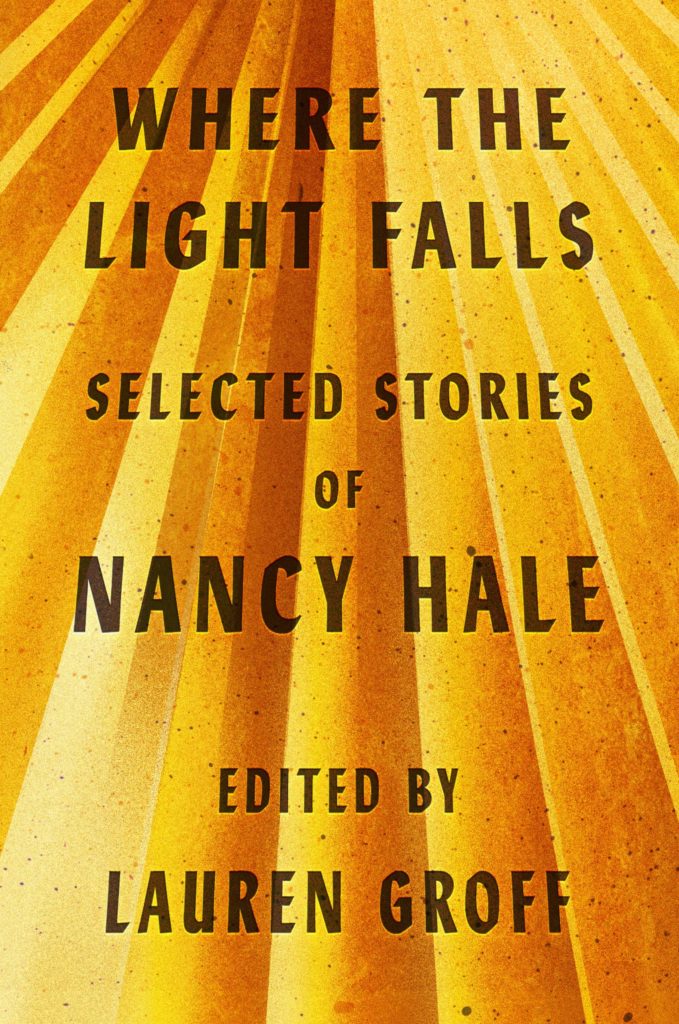 The golden child of this month’s crop. 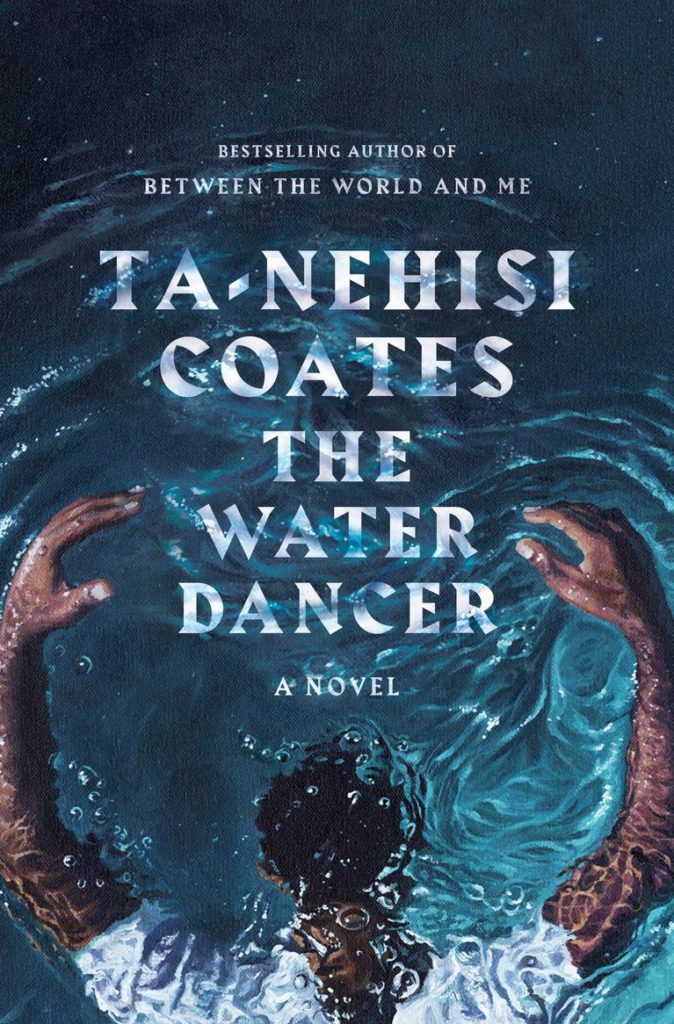 While Coates’ first novel was still in progress, he visited the studio of artist Calida Garcia Rawles and asked her to “read the work, feel a type of way and then create something,” according to The New York Times. The result is this gorgeous painting and book cover, which manages to feel hyper-realistic and fabulistic at the same time. 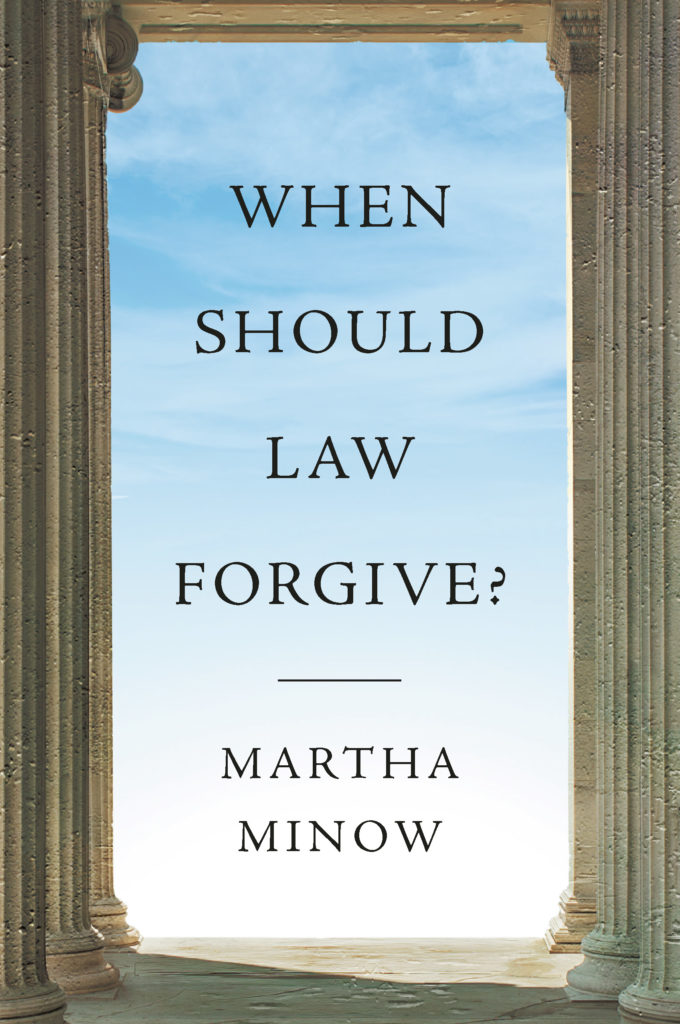 I just love the clean lines and framing here; it feels like a captured view in a way I don’t often find with book covers, especially for nonfiction. 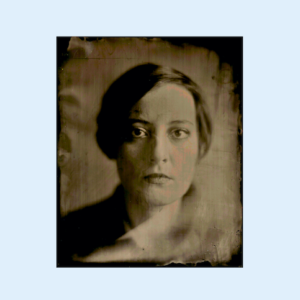 One of a writer’s most frequently asked questions is the question of influence, a subject as thorny and precarious as it is subjective,...
© LitHub
Back to top
Loading Comments...