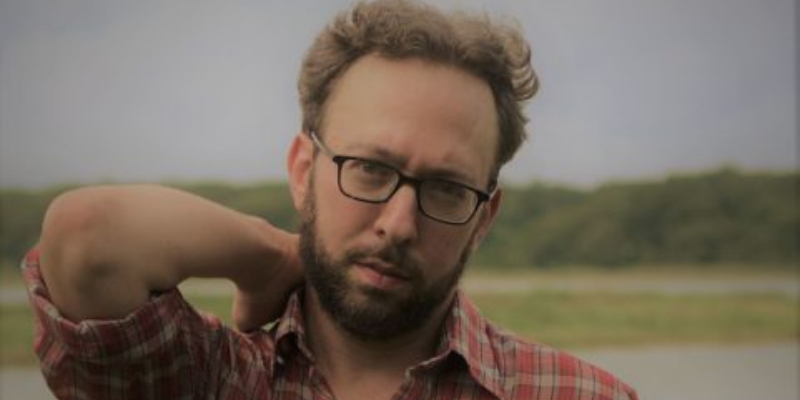 Teddy Wayne on How Screenwriting Impacted His Approach to Plot

Teddy Wayne is the author of the novel The Great Man Theory, available from Bloomsbury.

Brad Listi: I was fascinated by the way this thing is built. It felt to me like it seemed to hit its marks. It kept me going, and it did so in the way of a good film, which I feel like has maybe more responsibilities put upon it as a medium. Were you thinking along those lines? Is that how you think when you’re plotting a novel—to try to make sure that for the reader, this thing is doing the things that good stories do?

Teddy Wayne: Very much so. I outline always. Not the most intense outlines of all time, but certainly the shape of the plot, and mostly a scene by scene ordering of them that fluctuates and changes over time as I continue writing. I wouldn’t know how to write a novel without a road map before me; I just couldn’t do it. Or I could do it but it would be bad or require revision later on. For this, I remember very distinctly coming up with the idea one day of summer of August 2019. I started writing basic thoughts on this kind of character and the setting and world. What sort of plot might the broader story be. Over the course of like two days, I hacked out a version of the outline that’s here now, and it grew as I continued writing it. That’s my process.

I started doing more screenwriting the last four years or so, some TV and some film school writing. And you’re right—TV and film both require much more adherence to a narrative that moves forward relentlessly. There’s less space for what often shows up in fiction, three pages of someone just thinking. You could not show that in a TV show or movie. I do think that got into my bones a little bit. I remember our first conversation on this podcast, like nine years ago, about teaching myself screenwriting in college before I had any formal fiction instruction. The screenwriting techniques of structure and narrative really got into me before I learned it in a fiction workshop, which I never really learned in fiction workshop, as they tend to avoid that subject altogether. I have a pretty strong three act structure in mind when I write stories, and I don’t really know how to do it otherwise without a beginning, middle, and end. There’s other tricks I’ve learned over the years about how to make that structure work.

Teddy Wayne: Like at the midpoint you want some sort of twist, ideally. A novel like Gone Girl is a very clear example of that, where the twist is she’s alive when you thought she was dead. It’s the right timing for the audience to who might need something new to happen in a big way. It radically reorients the the shape of the story.

Teddy Wayne’s other novels include Apartment, Loner, The Love Song of Jonny Valentine, and Kapitoil. He is the winner of a Whiting Writers’ Award and an NEA Creative Writing Fellowship as well as a finalist for the Young Lions Fiction Award, PEN/Bingham Prize, and Dayton Literary Peace Prize. A former columnist for the New York Times and McSweeney’s and a frequent contributor to The New Yorker, he has taught at Columbia University and Washington University in St. Louis. He has developed films and series from his novels with HBO, MGM Television, and Mad Dog Films. He lives in Brooklyn with his wife, the writer Kate Greathead, and their children.

The Crisis of American Democracy Begins at the Local Level 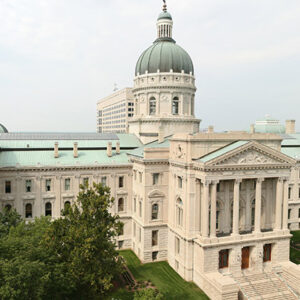 The Crisis of American Democracy Begins at the Local Level