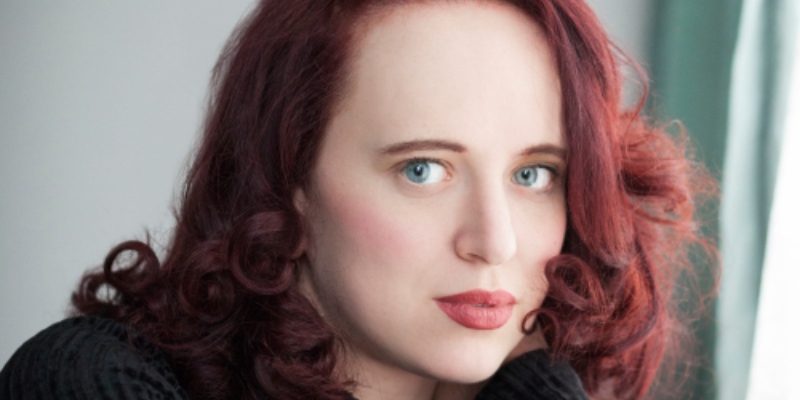 Tara Isabella Burton: We’re Not As Secular As We Think

This week on The Maris Review, Tara Isabella Burton joins Maris Kreizman to discuss her book, Strange Rites, out now from PublicAffairs.

On leaving behind institutions rather than faith:

Tara Isabella Burton: Everyone says we’re in a secular phase. I don’t think that’s true at all. What I think we’re in is an anti-institutional religious space. Religion looks different now… You have people who have faith in something, maybe even have faith in a Judeo-Christian version of God. That vision of God is something people still believe in and still worship. So then the question becomes what are people leaving behind if not spirituality and faith? I think they’re leaving behind institutions.

On building our spiritual identities on the internet:

Tara Isabella Burton: There is such a sort of mix-and-match approach to culture anyway, whether it’s fan fiction and/or memes, it’s the idea that we’re not just consumers. We’re consumer/creators. I think that reflects on how we build our spiritual identities now. Often scholars will talk about the Protestant Reformation and the printing press going hand in hand. The idea is that suddenly there’s mass literacy—you can read a book and you can internalize what it says and you have an inward, personal understanding of faith mediated to you by a text that someone else has written… I would make the analogy that the internet does the same thing in terms of transforming us…. We can gather digitally and find people who are like us and who share our affinities. We can create new bonds of community that aren’t rooted in the traditional bonds of where you’re born and where you worship.

Tara Isabella Burton is a contributing editor at The American Interest, a columnist at Religion News Service, and the former staff religion reporter at Vox.com. She has written on religion and secularism for National Geographic, Washington Post, The New York Times, and more, and holds a doctorate in theology from Oxford. She is also the author of the novel Social Creature. Her latest book is called Strange Rites. 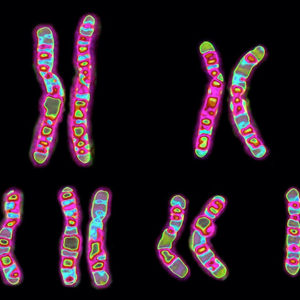 Racist pseudoscience has become so commonplace that it can be hard to spot. But its toxic effects on society are plain to see—feeding...
© LitHub
Back to top