Talking to Rose McGowan: What’s Next?

Rose McGowan was born into one cult, the Children of God, and came of age in another: Hollywood. She has been a captive. A runaway. A starlet. A celebrity. A victim. And now she is an activist, an artist and a writer. A few years ago, she helped sparked #MeToo which continues to change our world. But what does it really take to be Brave? On this episode, in this exceptionally far-reaching and revealing interview, Damian and Rose explore her beginnings and consider what’s next.

Rose McGowan is an Italian-born American actress, model, singer, author and activist.[2] She is best known to television audiences for her role as Paige Matthews in The WB supernatural drama series Charmed (2001-2006), and also for her recurring role in ABC’s long running fantasy series Once Upon a Time as young Cora Mills.

What Becomes of Attention in the Age of the Pandemic? 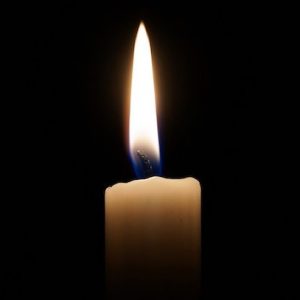