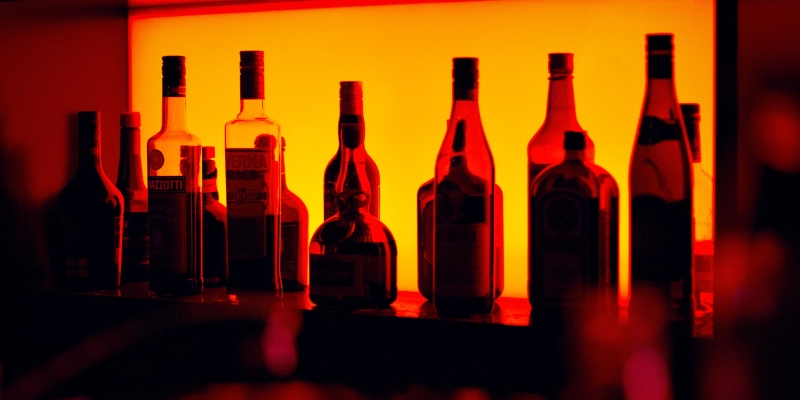 Ballads, hymns, and voices like rock n roll. In this episode, enjoy four tales from the bar. A word of caution: this episode involves alcohol, kimchi, and sobering turns.

This first, brief piece is a rinse-and-repeat scenario, perfectly encapsulating the weekend to weekday turmoil. It’s called “For Some Reason” by Dave O’Leary, published in Sledgehammer Lit.

Our second piece is one long sentence, which begins with the title, “If This Bar is a Power Ballad…” and continues on, through the magic and comedown of a night out. It was written by Jillian Luft and published in the Schuylkill Valley Journal.

Our third piece has us reminiscing about open mic nights, the characters they attract, and wondering what our fortune might read. It’s called “Café Yum Yum and the Fortune-Teller” by Michael McGill, published in (mac)ro(mic).

See if you can catch all the wordplay in our fourth and final piece, titled “Bro Hymn,” by Jon Lindsey, and published in Expat Press.

Dave O’Leary is a writer and musician living in Seattle. He’s had two novels published (The Music Book and Horse Bite) and has had prose and poetry featured in, among others, Slate.com, Versification, Cajun Mutt Press, and Reflex Fiction. You can find him on Twitter at @dolearyauthor, on Instagram at @d_o_leary, or on his website at daveoleary.net.

Jillian Luft is a Brooklyn-based writer whose work has appeared in Hobart, Booth, The Forge Literary Magazine, and other publications. You can find her on Twitter at @JillianLuft, or on her website at jillianluft.com.

Michael McGill is a poet from Edinburgh, Scotland, who has recently had work published in The Interpreter’s House and in Scottish Poetry Library’s Poems by and for Social Workers anthology. You can find him on Twitter at @MMcGill09 or on Instagram at @michael7209.

I’m the Luckiest Person in the World Because I Have Two Families, One Black and One White 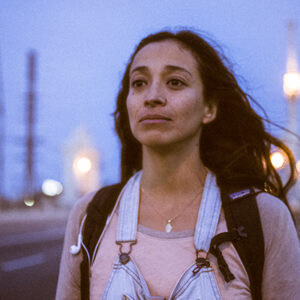