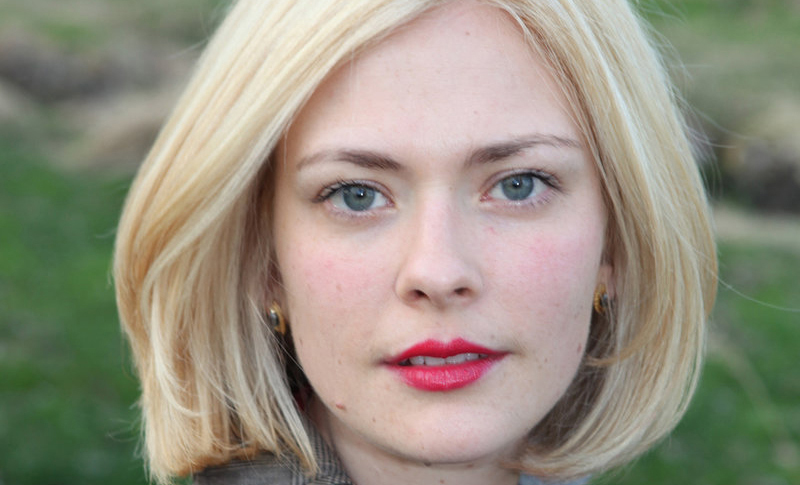 Susannah Cahalan on Being Confronted With Her Mirror Image

This week on The Maris Review, Susannah Cahalan joins Maris Kreizman to discuss her book, The Great Pretender: The Undercover Mission That Changed Our Understanding of Madness, out now from Grand Central. This conversation was recorded at the Miami Book Fair.

On the labels we apply to mental illness:

Susannah Cahalan: The minute the proper diagnosis, which was confirmed via a spinal tap, was delivered, the whole feeling surrounding the people who were taking care of me just totally switched. I was only in the hospital for a month, so I didn’t experience it for that long, but it was palpable. My parents felt it, too. In fact, I’m feeling it by proxy because I don’t remember a good deal of that time. So a lot of it is the words used in my medical records. It’s how my parents were treated.

Maris Kreizman: Give me some specifics.

Susannah Cahalan: There was a constant threat woven throughout my medical records where there was these three words: “transfer to psych.” It kept showing up in my medical records as my psychosis was intensifying. There were even small, judgmental things that showed up. One of them was that I wore a white t shirt and black leggings, and that was early on in my hospitalization when I was probably entering into the most most acute psychosis part of the symptoms that I was presenting. The psychiatrist documented what I was wearing, calling it revealing. It was proof of her bipolar-onene diagnosis, which has a subset of hyper-sexuality as one of the symptoms. … That’s kind of what I wear every day. This was not anything exceptional at all, but what happened was she was seeing me through the prism of the mental illness label that she had applied and anything that she could see that could fit that label she would include in there in her records.

On her mirror image:

Susannah Cahalan: I would just talk about what happened to me to a roomful of doctors. One came up to me and said, I think we have someone here who had what you had. I call her my mirror image, because I did find out that she was diagnosed with autoimmune encephalitis, which is the disease I had, but she went misdiagnosed with schizophrenia for two years and the assault on our brain was too much. She would never recover as I had and would operate the rest of her life as a permanent child, which were his words. So the stakes are so high, and it angered me. I was angry. I was also confused about what are these terms that we’re using that can derail someone’s treatment. What do they mean? Where is the solid ground here?

I was talking about this mirror image with two neuroscientists out of Harvard who went to a book reading that I attended. It kind of is wonderful. … That’s one of the joys of writing The Great Pretender, as I’ve been able to talk to some really just remarkable people. I mentioned this woman and one of them said to me, Oh, you two are like modern-day pseudo-patients, and I had no idea what she meant by that. She explained a little bit about it, and [she] sent me the study “On Being Sane in Insane Places,” which was written by a Stanford professor, David Rosenhan, and published in Science in 1973. Then I lost six years of my life.

On the inconsistencies of David Rosenhan’s landmark study:

Susannah Cahalan: David Rosenhan describes how at one point how he was writing in the day room, and this writing actually showed up in his medical record as signs of writing behavior or signs of his insanity or signs of his schizophrenia diagnosis. One time he was sitting and writing, an attendant came up and started talking to him and this was the first time any of the staff had really identified him as a human. You know, no one ever looked at him in the eye. They made him strip with the door open. They didn’t have bathroom doors. He was depersonalized.

This attendants are talking to him and they had this wonderful conversation gossiping about everyone on the ward who was in for what and which doctors were good and bad. One point, he they noticed that the nurses were laughing, and he realizes later that the attendant had actually mistaken him for a doctor, and that was the only reason he was talking. I mean, moments like these are just magical. The problem was, as I started to dig into his experience, I started to find some issues and inconsistencies, which made it more important to find the other people involved in the study.

Susannah Cahalan is the award-winning, New York Times bestselling author of Brain on Fire: My Month of Madness, a memoir about her struggle with a rare autoimmune disease of the brain. Her second and most recent book is called The Great Pretender.

Julia Samuel: How Do We Process Grief? 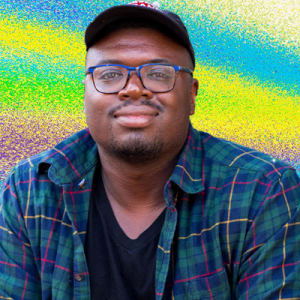 Bryan Washington, one of this year's 5 Under 35 honorees and rising literary star of Houston, was just awarded the Swansea...
© LitHub
Back to top