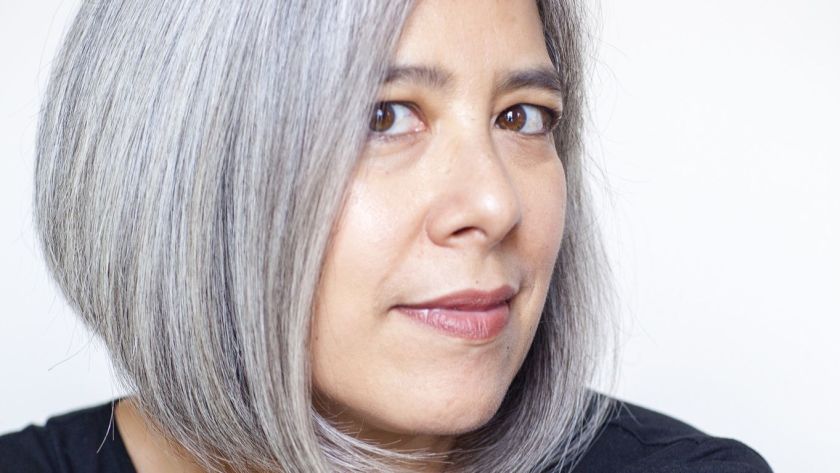 Susan Choi on Winning the National Book Award (and She Loves Cats: The Musical!)

The Author of Trust Exercise on The Maris Review

On staying unselfconscious while writing:

Susan Choi: The way I wrote Trust Exercise was so unselfconscious. It was wonderful in that sense; I didn’t imagine showing it to anyone. I didn’t imagine it as a book for such a long time. I tell my students to write every day. The more you write, the better your writing is. Don’t be so product-oriented; just write.

A lot of Trust Exercise was written in that spirit. To just get writing done because your real book is going poorly. It’s hard to repeat that trick. It’s interesting because I keep trying to approach that other book in less hung-up, stressed way. I open this file on my desktop titled “New Writing On That Same Old Thing.” I was trying to return to the stuff that interested me with that project without returning to the existing material, because once you return to the exiting material there is editing and rewriting. I just wanted to see if I could remember what it was about the story that was compelling.

On writing that is both authentic and excessive:

Susan: One of the things that I always think about now when having this conversation with people about hyperaware sense of teen emotion around love and heartbreak is that every once in a while I read something by another author that is so over-the-top and emotionally real. The fact that it’s writing that can do both of those things, that it can be so emotionally authentic and so completely excessive at the same time. I always take notice of it.

Two of the things that I think most often are Harold Brodkey’s story “First Love and Other Sorrows,” which I teach in part because I want to teach this idea that sometimes prose that feels very over-the-top is the most accurate and realistic prose to depict some emotional states. There is also this wonderful scene in Francisco Goldman’s The Ordinary Seaman, which is probably my favorite sex scene in all of literature. It’s one of those sex scenes where you’re laughing and crying while you read it because you just can’t believe how the scene is unfolding but it also feels like the most real and honest sex scene committed to paper.

Susan: I say that we weren’t that well-traveled, but that coming-of-age ritual of going to New York City and seeing Cats on Broadway is one that a few of our lucky peers had experienced, and they wore that t-shirt to tell the rest of us that they saw Cats. Instinct led us to scorn Cats. We weren’t sure why. I think because it was such a juggernaut of popular success. There is a certain teen that gravitates towards the countercultural impulse, even if you haven’t collected you’re countercultural preferences. You’re still like, no, tat’s not cool. Secretly, we were all jealous of all the people that got their Cats sweatshirts in New York.

Susan Choi’s first novel, The Foreign Student, won the Asian-American Literary Award for fiction. Her second novel, American Woman, was a finalist for the 2004 Pulitzer Prize. Her third novel, A Person of Interest, was a finalist for the 2009 PEN/Faulkner Award. Her fourth novel, My Education, received a 2014 Lammy Award. Her fifth novel, Trust Exercise won the National Book Award for Fiction in 2019.

Our 50 Favorite Books of the Year 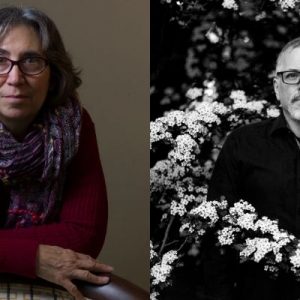 In this episode, taped live at the Miami Book Fair, writer Jeff VanderMeer and editor Ann VanderMeer talk to Fiction/Non/Fiction...
© LitHub
Back to top