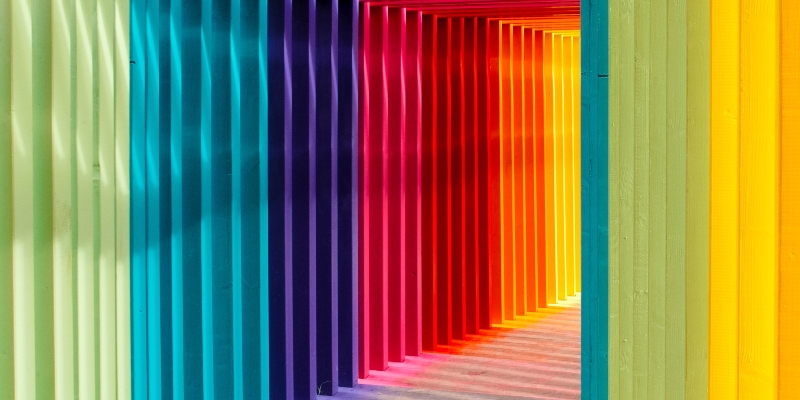 Birdflocks, Youtube tutorials, and the right way to play with fire. In this episode, experience the side effects of change.

Our first piece takes us through wilderness, vines, and something even more dangerous. Written by Tarriona Tank Ball and published in her new book titled “Vulnerable AF” from Simon & Schuster. It’s called “Survival Guide.”

Our second piece is a gentle meditation on the nature of being. Titled “we are invited to climb,” this poem was written by Andrew Yoon and published in his new book with the same name.

Our third and final piece is an intimate letter that we are lucky to overhear. Written by Ryan Skaryd and published in Autofocus, it’s called “To My Student Who Thinks He Will Be Disowned If He Tells His Parents He Wants to Do Drag.”

Hailing from New Orleans, Tarriona “Tank” Ball is a Grammy-nominated author, poet and frontwoman of the band Tank and The Bangas. You can find her on Instagram at @thinktank20, on Facebook at Tarriona Tank Ball, or on her website at readpoetry.com/tarriona-ball/.

Andrew Yoon is a New York-based Korean-American artist involved in music, poetry, and computers. He can be found online at andrewyoon.art.

Ryan Skaryd is the co-host of the Autofocus literary podcast; his chapbook “bottle rockets” was released in 2019 by ZED Press.

Revenge of the Scapegoat 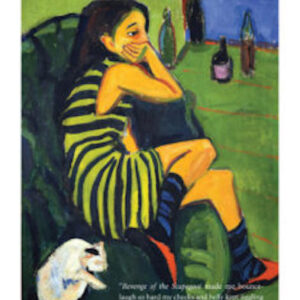 Revenge of the Scapegoat

I was upset. I was at a café in Philadelphia at a spiking hot metal table in the front. This was last year in early July....
© LitHub
Back to top