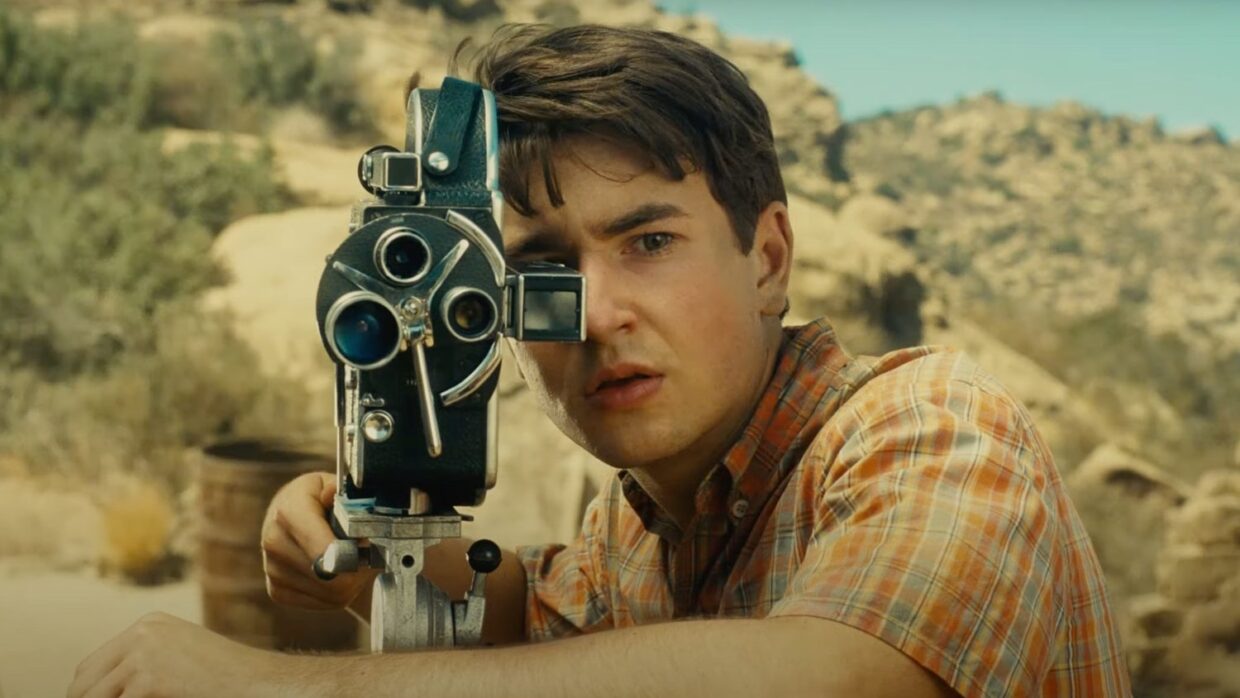 The Director’s Autobiographical Film is Humble, Loving, and Mostly About Other People

“Movies are dreams,” young Sammy Fabelman’s mother explains to him in the first few moments of The Fabelmans, “that you never forget.” But movies are also memories, and this is a different thing.

The Fabelmans, Steven Spielberg’s cinematic memoir about the childhood and adolescence he spent falling in love with film, is indeed about the spellbinding, entrancing power of movies, but this is merely an entry point. It is a story about a family—Spielberg’s family—and how its members attempt to find meaning and beauty in their own lives, attempt to produce things and discover things that can make an impact on the world.

For Sammy’s mother, Mitzi (Michelle Williams), a former piano player who gave up a professional career to have a family, it’s music. For his father, Burt (Paul Dano), it’s computer engineering. For Sammy (played in his earliest years by Mateo Zoryon Francis-DeFord and later by Gabriel LaBelle), it’s making movies.

“Family… art… it will tear you in two,” crows an eccentric elderly relative, the enigmatic Uncle Boris (a fabulous Judd Hirsch), a former circus performer who comes to visit one night. This is the jumping-off point for the central thesis of The Fabelmans, which is very much about things (individuals, families) being ripped in twain after years of internal friction. But The Fabelmans doesn’t leave it at that—it is also about how love transcends this divide. Sammy’s love for his family and his love for his art allows him to forge a new relationship between them.

The point of The Fabelmans is not to be a (self-told) origin story about one of the most successful directors in the world, early annals of a boy genius who would go on to change movies forever. The film hums, palpates with love and gratitude towards the people who gave Spielberg the great gift of a life spent following his heart, as well as with the guilt of finding his own great love at a time his parents were experiencing great heartbreak and disillusionment. For his whole career, Spielberg’s parents had wanted him to make this film—a film about their life as they moved from New Jersey to Arizona to California (for Spielberg’s father’s career), and the adventures they all had in these places.

The film hums, palpates with love and gratitude towards the people who gave Spielberg the great gift of a life spent following his heart.

Though it is comprised of recollected vignettes, the film has a strong structure, and it proceeds as naturally as if it had been written as a work of fiction. Spielberg collaborated on the script with his frequent writing partner, Pulitzer Prize winner Tony Kushner, who helped shape it into “three acts and an epilogue.” It is not easy turning real life into a movie because human lives don’t have complete arcs the way characters’ do, but the script of The Fabelmans finds notes of resolution even amid the family circumstances that would not, in real life, be resolved for years.

One of Spielberg’s greatest qualities as a storyteller is his sense of humility; even his greatest, most iconic heroes are a little shambly, a little scrappy, not quite as indomitable as one might expect. Spielberg likes the little guys, the underdogs, the unassuming and the occasionally under-prepared. His heroes are occasionally fishes out of water, sometimes whackos, frequently nerds, often children.

This film glows with that same kind of innocence and triumph, finding joy in little and surprising victories without seeming too contrived. Spielberg is the king of scenes where kids get on bicycles and ride together towards some great adventure, and man, does The Fabelmans deliver that. Indeed, so much of the movie is about the pure magic of playing with friends—especially making a movie with friends. Some of the best scenes in the movie are watching Sammy turn his entire Boy Scout troop into a theater troupe, directing them in elaborate period pieces, from a Western to a World War II epic, rigging dollies from baby carriages to make tracking shots, and punching holes in the film stock to create the illusion of gunfire. (The scenes where the boys race around the Arizona desert neatly resemble the backdrops of the great filmmaker John Ford, one of Spielberg’s heroes, as well as the opening scene of Indiana Jones and the Last Crusade. There are lots of these visual nods throughout.)

One of the sweetest little notes, little motifs, in the film concerns Sammy’s realization that adding a score to the movie changes the tone, makes it an experience to “feel” more than simply see. (When showing his movies for audiences, he sets up record players behind them, too.) The Fabelmans is scored by Spielberg’s longtime collaborator John Williams (it had to be!), whose magnificent and emotional soundtracks helped Spielberg’s own films become indelible in the culture.

There are lots of salutes, moments like this—little discoveries of filmmaking tricks or appreciations of various analog filmmaking and editing technologies or subtle messages of thanks—peppered in throughout. But they do not overwhelm the narrative, just garnish it. The film sweeps along, from Sammy’s early years in New Jersey to his glorious preteen years running around with his friends in Arizona, to his miserable late teenage years in California, where he is bullied by anti-Semitic jocks and feels, for the first time, unmotivated to make his art. Here, the differences between his free-spirited mother and straitlaced father come to a head, and for the first time, Sammy feels unmoored and adrift.

Spielberg is the king of scenes where kids get on bicycles and ride together towards some great adventure.

An easy out might be to suggest that his true home is at, or in, “the movies,” but The Fabelmans does not give in to this level of schmaltz. Realistically, Sammy doesn’t know what to do with himself, doesn’t feel like creating anything, hates where he lives and everyone there. He is also carrying a big secret, one that he captured on film about his mother and his father’s jocular best friend, Uncle Bennie (Seth Rogen), that makes him feel like the life he is living is an enormous lie. In movies about movies, the camera (or the cameraman) frequently knows all, but in The Fabelmans this is a literal burden rather than a thematic profundity.

In the film, movies aren’t a salvation. They aren’t exalted as the greatest, most magical things in the world. They are simply something Sammy loves and wants to share with the people he loves. He wants to give his family feelings of happiness and hope and amazement and astonishment in the way he knows how. Throughout the film, there are glimmers in which Sammy does learn about “what movies can do to people” (or what he might do to movies), but these are more throwaway moments than anything else, often played for laughs.

The Fabelmans is about Sammy learning to understand that his parents are people with their own stories—and respecting that. It is also about his parents coming to learn, and respect, the same of him. Burt has long insisted that Sammy’s filmmaking passion is a mere “hobby,” but he wants to support his son above all else. Thus, The Fabelmans is not a love letter to the movies. It is a love letter to the Spielbergs that just happens to take place there. 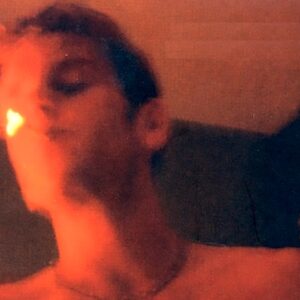 For decades, Zelda Sayre Fitzgerald was known primarily as F. Scott Fitzgerald’s wife and highly quotable sidekick, the original...
© LitHub
Back to top