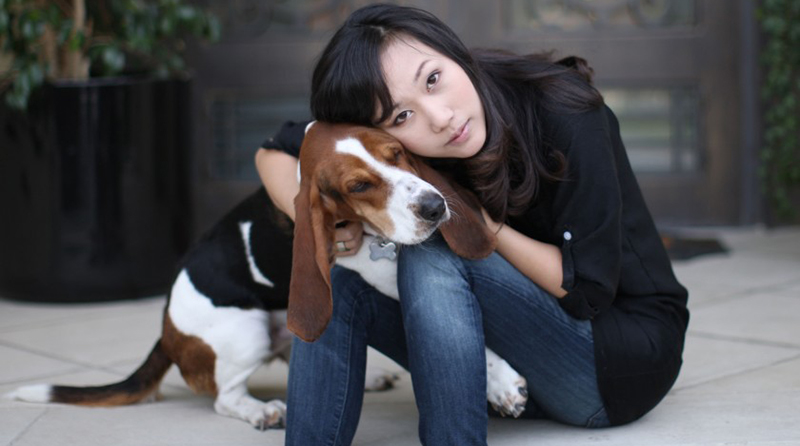 Steph Cha on Exploring a Killing Close to Home

This week on The Maris Review, Steph Cha joins Maris Kreizman to discuss her latest book, Your House Will Pay.

On exploring a killing close to home:

Steph Cha: I only came to know this history of Los Angeles as an adult. When I heard about this particular killing, I had a really strong reaction to it, both of anger and grief but also of shame and guilt by association because even though I didn’t know the killer, she was Korean, and there is something about that I felt personally. Looking further into that murder, the killer served no jail time. It was this massive fuck-up of the justice system where she was convicted of voluntary manslaughter, but the judge overruled the jury and didn’t give the recommended sentence.

Learning about that story and that the killer was still in LA County and at the time I saw she was living in the San Fernando Valley where I grew up, I felt this sense that we were from the same place and knew some of the same people. We are from this community that produced this person, and I wanted to explore this feeling of guilty by association.

On writing a non-traditional mystery:

Steph: I come from the background of writing PI novels, and the structure of the traditional mystery is you look at the crime and you follow the crime through one linear story. You don’t get to linger with the people directly affected in the same way. I wanted to write a story where you really lived in that and followed who would typically be side characters in a traditional crime novel. I find them interesting, and I think after spending so much time writing mysteries I started thinking about the impact of violence in a really on-the-ground way, and the book came out of that.

On how we can be a good person and a bad person at the same time:

Steph: If you have to contort yourself to defend a loved one, you can contort yourself and stay contorted. There’s no getting out of that clean, and I was very fascinated by that tension. This thing is not your fault, and in some ways doesn’t have to do with you. However, you have to deal with it, and it’s foundational. The way you decide to approach it will probably dictate the person you are for the rest of your life. I found that decision point of interest.

Steph Cha is the author of the Juniper Song crime trilogy. She’s an editor and critic whose work has appeared in the Los Angeles Times, USA Today, and the Los Angeles Review of Books. She lives in Los Angeles with her husband and two basset hounds. Her latest book is Your House Will Pay.

Nothing to See Here by Kevin Wilson · Miracle Creek by Angie Kim · Pretty as a Picture by Elizabeth Little · Heaven, My Home by Attica Locke 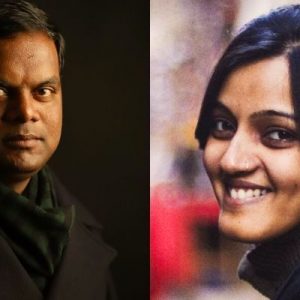 In this episode, journalists Rohini Mohan and Praveen Donthi talk to Fiction/Non/Fiction podcast co-hosts V.V. Ganeshananthan...
© LitHub
Back to top