When we walk into a bookstore, the first place we go is the staff recommendation shelves—it’s how you get a quick sense of the personality of the store. The very best bookstores are merely a reflection of the eclectic, deeply felt opinions of the book-lovers who work there. As part of our Interview with a Bookstore with the legendary City Lights, we asked booksellers Tân Khánh Cao, Vanessa Martini, and Layla Gibbon for some recommendations. 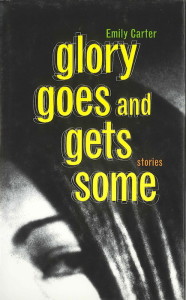 TAN RECOMMENDS: I was at a party and Emily Carter was there and she told a great story. I got home at 3AM and found all my clothes on inside-out. I went to bed. And then, about to fall asleep, I bolted upright and realized it was Emily Carter who’d turned me inside-out. 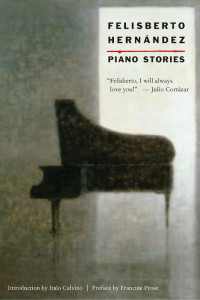 TAN RECOMMENDS: Reading Felisberto Hernandez’s Piano Stories is like rolling a beautiful glass marble around in your mouth and forgetting your fear of choking. 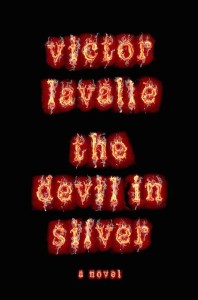 TAN RECOMMENDS: How long would you last locked up in a mental hospital with a monster and no release date? A nightmare with friends. And thanks to the way Victor LaValle pokes holes in the racism of One Flew Over the Cuckoo’s Nest, it tickles. 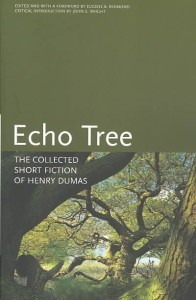 TAN RECOMMENDS: Henry Dumas reminds me of Eric Dolphy. I’m not sure just what it is. There is the music of the writing, the language. The work is mythological, natural, revolutionary. It is incantation and proof. No smoke and mirrors, no show. Magic. 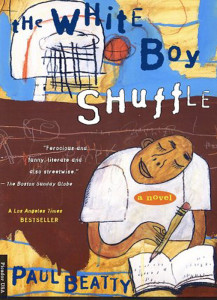 TAN RECOMMENDS: Ever been smacked so hard it makes you giggle? Me neither. 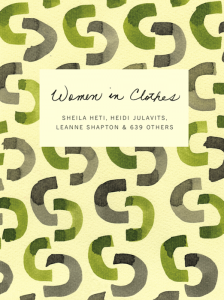 VANESSA RECOMMENDS: Through original interviews, conversations, surveys, projects, diagrams and drawings from over 600 contributors, Women in Clothes explores the wide range of motives that inform how women present themselves through clothes, and what style really means. 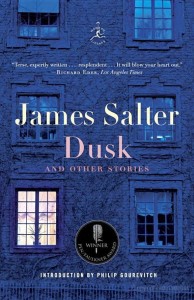 VANESSA RECOMMENDS: Do you remember those rock tumblers that would turn any old pebble into a shining jewel? These stories are just like those jewels: endlessly worked until no rough edges remain, buffed to an impenetrable, bright surface in which you can almost see yourself. Excellent. 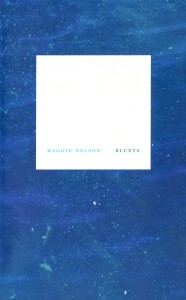 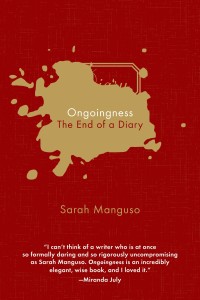 VANESSA RECOMMENDS: A strange thing happened when I finished this book: I realized I could not really remember what words had been said, but instead the deep sensations I felt while reading. This is a hypnotic exploration of time and memory that evokes much but prescribes little (and that’s a good thing). 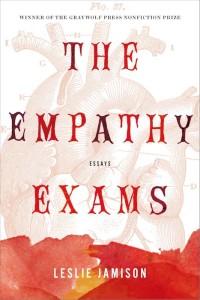 VANESSA RECOMMENDS: If you’ve got a glowing, tender heart and wonder how it’s possible to feel so much, this is the book for you. Hypochondriacs are advised to skip essay #2. 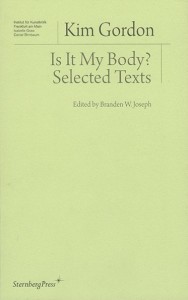 LAYLA RECOMMENDS: Fantastic collection of Kim Gordon’s writing about art, music, and culture compiled from old issues of Artforum and fanzines. An excellent contextual companion to her recent autobiography. 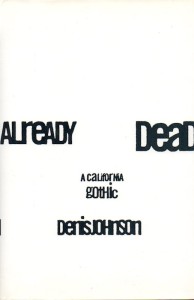 LAYLA RECOMMENDS: A modern Northern California noir classic, as dark and unfathomable as the Lost Coast. 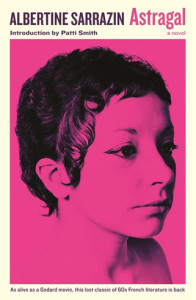 LAYLA RECOMMENDS: Sarrazin was referred to in the French press as the “female Genet.” This is a romantic outlaw adventure written in vivid, darkly ironic prose, capturing both the sordid boredom and the seductive danger of the criminal underworld and life on the lam. 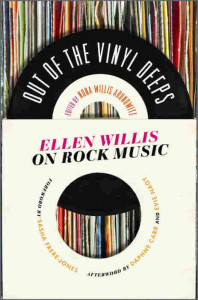 LAYLA RECOMMENDS: Willis captures the excitement, danger, and kicks inherent in the 60s and 70s NYC music scene, creating a passageway back to a long gone era with insights that are disarming, politically charged, and hilarious, while at the same time transmitting the fact that if you can’t dance to it alone in your bedroom, what’s the use? 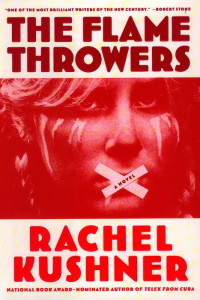 LAYLA RECOMMENDS: Kushner’s writing is authoritative and vivid, as exciting to read as the worlds she writes about. It’s was intoxicating reading about a young woman making her way in worlds in which women don’t usually get to exist, even in fiction. A cinematic, unstoppable, alienated and kick-fueled adventure.

On Whiteness and The Racial Imaginary

On Martinis and Marguerite Duras 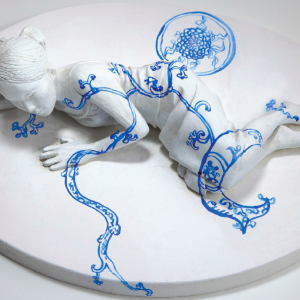 On Whiteness and The Racial Imaginary

The following is adapted from the foreword to The Racial Imaginary, a collection of essays edited by Claudia Rankine and Beth...
© LitHub
Back to top
Loading Comments...