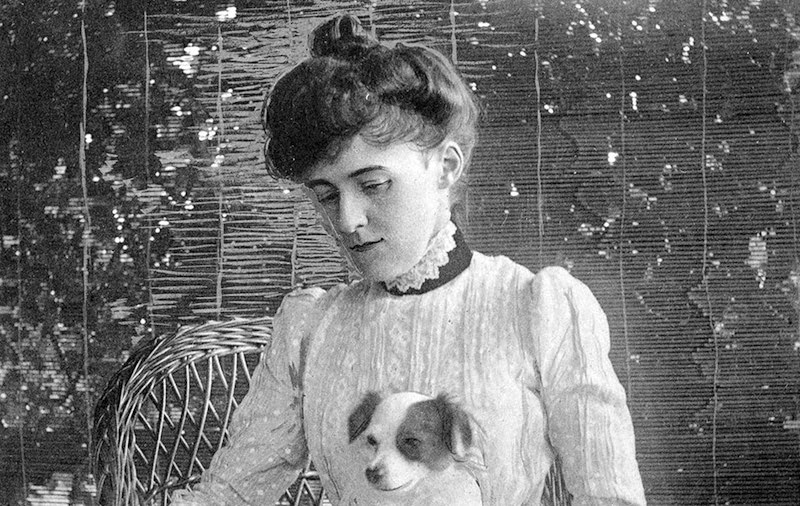 Irene Goldman-Price on Wharton's Little-Known Book of Poems on Love, Loss, and Regret

In the fall of 1907, accomplished author Edith Wharton fell in love. Already famous for a book on the principles of home decoration, two books about Italy, four books of short stories, and five novels and novellas—including The House of Mirth—Wharton was blessed with an intellect and creative instinct that made her one of America’s foremost writers of the 19th and 20th centuries. But sadly for her, she was about to make her second big mistake in love.

Her first mistake had come in the 1880s, when she was in her early twenties, and she was courted by two men. Walter Van Rensselaer Berry was of her same social class and intellectual and literary bent. But, perhaps lacking money, he did not propose, and the twenty-two-year-old Edith Jones married instead the charming, sporting Edward (Teddy) Wharton.

He, too, had a proud family pedigree, but he had also inherited a family susceptibility to mental illness. Teddy loved his wife very much, and he supported her writing as best he could, but he did not fully appreciate her genius. They lived a life of travel and outdoor sport—ice-skating, bicycling, horseback riding—as Edith continued to write. By 1907 Teddy’s nervous illness, his swings between depression and mania, were obvious and hard to bear. He became a danger to Edith, so much so that doctors and friends suggested they separate.

A friend of a friend, Fullerton accepted an invitation to visit Edith at The Mount, and there he mesmerized her, as he had many before. Fullerton was, to use the language of the day, a cad. Days before flirting with Wharton he pledged his cousin Katherine Fullerton to a secret engagement. He was secretly married to one Frenchwoman and living long-term with another, who was blackmailing him, threatening to expose his several homosexual affairs. He was cultivated and worldly, and clearly magnetic; Wharton was completely taken in by him. Their relationship was her sexual awakening, and eventually it was also her greatest heartbreak.

What remains from the love affair is a remarkable gift: a trove of poems written to and about her lover. Wharton was a practiced poet who had published her first poem in the New York World when she was seventeen. In the first years of her marriage, she compiled a nearly two-hundred-page, hand-written notebook of finished poems. When she fell in love with Fullerton, who tantalizingly retreated from and reappeared in her life as if nothing had happened, she kept a special diary she called “L’Ame Close” (“the private soul”) and sent her unreliable lover poem after poem of love, loss, and regret.

Wharton’s relationship with Fullerton was her sexual awakening, and eventually it was also her greatest heartbreak.

After the affair was under way and Wharton had spent a lonely summer at The Mount, pining for Fullerton, she wrote to her Scribner’s editor that she had begun again to “warble,” and she queried him about the possibility of producing a volume of her poems. Scribner’s agreed and in 1909 published Artemis to Actaeon, which included several formal love poems, clearly inspired by Fullerton.

Poetry was where Wharton could harness her passions and tame them into art. The inscription on the flyleaf of Fullerton’s copy of Artemis to Actaeon, a poem that begins “As birds from some green tropic gloom” and ends “Yet let them fold their happy wings / One wondering moment in your breast,” was an intimate expression of what writing poetry meant to her throughout her life.  She sent her poems into the world like birds flying thousands of miles to find their nests, hoping some day they would find the perfect reader who would cherish the inner soul she revealed. She thought she had found that perfect reader in Fullerton.

But some dreams are doomed, and so it was with this one. Fullerton’s copy of Artemis is now part of Wharton’s library at The Mount. It has hardly been cracked open or read. Fullerton did not savor his lover’s poems. In fact, the book falls open naturally to “Mortal Lease,” the poem Wharton told him she had written for him, seemingly the only one he bothered turning to.  Fullerton couldn’t live up to Wharton’s hopes—he didn’t even try.

Eventually Wharton gave up on him, and she kept him at arms length for the rest of her life.  But fortunately for us, Wharton’s poems from the era are still with us, a testament to her passion and brilliance. 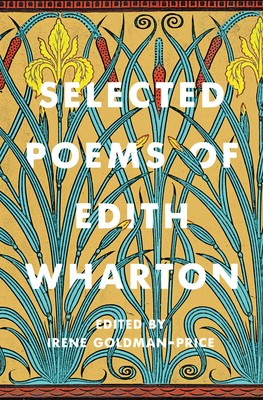 Irene Goldman-Price’s edition of the Selected Poems of Edith Wharton is out now from Simon & Schuster.

Irene Goldman-Price earned her PhD in English from Boston University. She is the co-editor of American Literary Mentors and editor of My Dear Governess: The Letters of Edith Wharton to Anna Bahlmann, for which she earned fellowships from the Beinecke Library at Yale University and the Edith Wharton Society. She has served on the editorial board of the Edith Wharton Review; as a trustee at The Mount, Edith Wharton’s house museum in Lenox, Massachusetts; and is a frequent public speaker on various aspects of Wharton's life and work. 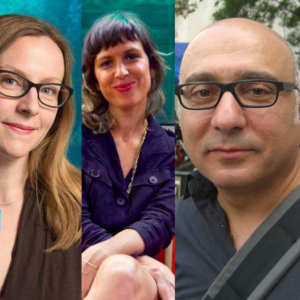