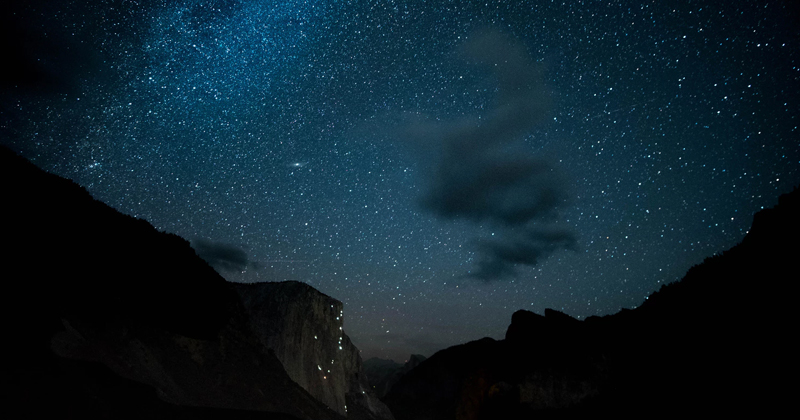 A New Poem by Ann Lauterbach

We know, again from the experts, that Jovellanos, when Goya painted his portrait, had just been appointed the king’s “minister of grace and justice.” This was as much of a liberal, Enlightenment moment—a few months in late 1797 and early 1798—as Spain ever had.

So, then, where is our

Minister of Grace and Justice,

for the end of ignorance under the law?

into the black garb of sabotage.

And there, in that city, light

Look! Look! Can you see the book?

The pages are wet. Can you turn them?

Place your thumb in oil. Blot the spiral out.

not sanctioned by law. History’s

more brilliant than a reliquary chalice,

a saint’s crescent.  Paint that. Scan

the turbulence for cinders,

of illusion, spurred on by desire and

pregnant with a god. Sappho’s moon

crossed by the wing of an owl.  Dear gray-eyed

safely across the waters. Film that.

Trapped by a ghost, many ghosts, a host

but stare into a shade

on the screen is timeless.

He speaks into the unknown

from a blackened room.  We cannot

see his interlocutors nor hear their exhaled

breath.  Meanwhile, in the stadium, thousands

stand to sing in unison

o say can you see by the dawn’s

The agenda has a requiem —

rising over the choral bloom.

Look up and up, the cascade rises!

But the leaves are fallen

and the familial roost divided:

the plural of I is not we.

And in the not we, we

into the hedge while the machines

with a journey out

onto paths, into meadows, glades,

Let’s end with a prayer for the bees.

Or these words: Cyber, black,

blessings to spell forth

gifts. Good luck with that and with picking

shards from the pavement oil.

Pilgrim or migrant or

into the megaphone: cyber, black.

Now join the ensemble as it

wanders  from what it was taught

by a preacher, a cop, saved

from the whispering echo:

How to quantify a rupture? Sit in its midst

and punish.   Good luck with that.

The global ruse is insupportable

by the local client, she

lowered so her child can reach

from  the melting pot. Let’s poll the pot

and see how it intends to vote.

Zap. Let’s take a bite from the apple.

Whim over the doorframe, tears in the sink.

Lady natters on about intimacy. She’s a bore

but she’s cornered the market

She tells us we

need to speak face to face, into

the ensemble of relations that faces are. She

warns against the mirror at our fingertips.

Are you tired of these homilies, these

warnings, these studies that say

we have lost touch? We

know we have lost touch. We

know we are the remnant organs of a bodiless hum.

So an unnamed subject bequeaths

golds, greens, all its auras

into our show. Don’t look now.

Turn away as the hero

walks across a bridge with his

with a side to side motion, his great shoulders

tipping. The water below carries his coat

It’s an affecting image of the unendurable

and cruel. The thing disintegrates, or melts,

as it falls over the embankment.

Pick a card, any card.

What did you get? A nine? A queen?

Which? One with black spades or

one with red hearts?  Place your bets.

Let’s get a slice of pizza.

Let’s pick up some eggs, some chard.

Let’s go down to the river

and watch the sun set.

Let’s hope for the best.

The clock is imaginative,

I’m not sure how to measure

this gift, sanctioned by the stars. They

stay constant although they are dead.

They send what came before what

Poet and essayist Ann Lauterbach is the author of nine books of poetry, most recently Under the Sign (Penguin, 2013) and three books of essays, including The Night Sky and The Given & The Chosen; her 2009 poetry collection Or to Begin Again was nominated for a National Book Award. Her tenth collection, Spell, is forthcoming from Penguin in fall 2018. A native of New York City, she lives in Germantown, New York.

Ann Lauterbach was born and grew up in New York City. She has been since 1992 co-chair of writing in the Milton Avery Graduate School of the Arts at Bard College, where she is also Ruth and David Schwab II Professor of Languages and Literature. Among the recognitions of her work are fellowships from the Guggenheim Foundation (1986) and the John D. and Catherine T. MacArthur Foundation (1993). She is the author of nine previous collections of poetry, as well as three collections of prose, including The Night Sky: Writings on the Poetics of Experience. She lives in Germantown, New York. 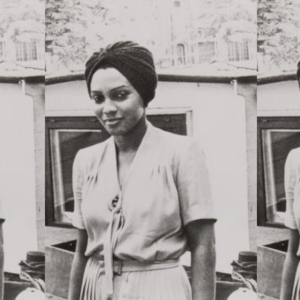 Lit Hub Daily: April 24, 2018 Ten things you should probably know about lists on the Internet: a public service announcement. | Lit Hub Do we even...
© LitHub
Back to top
Loading Comments...