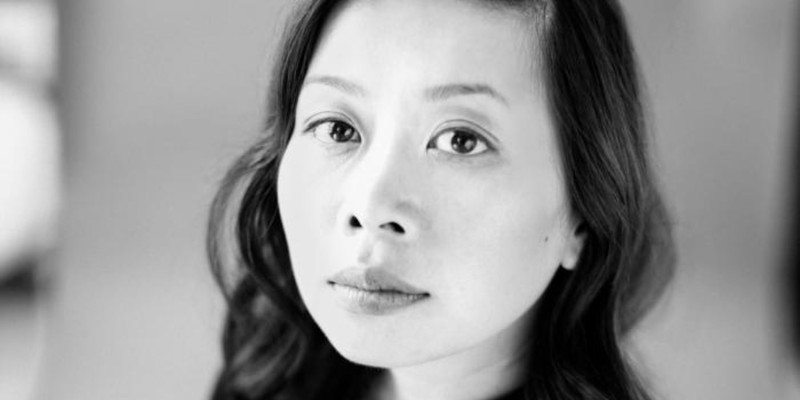 This week on First Draft, Souvankham Thammavongsa joins Mitzi to discuss her story collection, How to Pronounce Knife, out now from Little Brown and Company.

Mitzi Rapkin: One of the things that I noticed about your stories is that a lot of them are retrospective. So they might open it in a moment, usually when there’s a daughter, who’s young and in school, maybe anywhere from ten to teenage-hood and then you learn at the end of the story that they’re an adult, looking back. This is a structure or a theme that you used a lot.

Souvankham Thammavongsa: When I was a child, anytime I was sad or happy or brave or strong, there was no one there but myself to witness that. One of the powers of writing is that you can go back and you can tell yourself, you know, I see and that structure for me, it’s just telling myself that a child can understand what is going on. Maybe not in the moment, but definitely when they get older. But I also love the surprise that all along it’s an adult talking, and one of the things that I’ve received in terms of response from readers is that they feel a nostalgia in the stories. I think that’s so amazing in that that’s not their life.

Not everybody has had a fermented fish sauce; yet, at the end of the story, they feel nostalgic like they’ve been eating that their whole entire lives and they get teary-eyed at not being able to have a particular fermented fish sauce made by a particular person. I wanted to make people forget who they were and to feel deeply for these stories, to feel like it happened to them. I mean, it’s one thing for me to be here or to create a moment. It’s another for a reader to feel or to question, Is this real? I can’t believe this is not real, or like to be curious about the real life behind the story.

Souvankham Thammavongsa is the author of How to Pronounce Knife. Her stories have won an O. Henry Award and appeared in Harper’s Magazine, The Paris Review, The Atlantic, Granta, NOON, The Believer, Best American Nonrequired Reading 2018, and O. Henry Prize Stories 2019. She is the author of four books of poetry, Cluster, Light, Found, and Small Arguments.

A Serial Online Novel Journeys Through a Queer, Eerie NYC During Shut Down 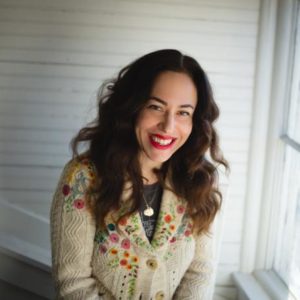 Sabrina Orah Mark is the guest. Her story collection, Wild Milk, is available from The Dorothy Project. From the episode: Sabrina...
© LitHub
Back to top