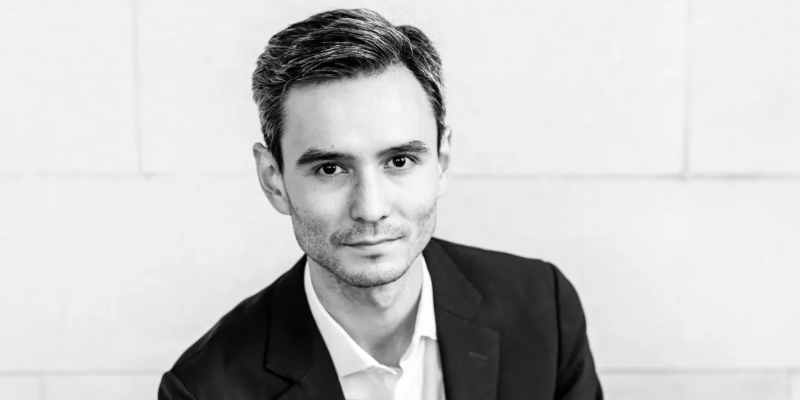 In this episode, Mitzi talks to Soon Wiley about his debut novel, When We Fell Apart.

Mitzi Rapkin: You teach high school English. How does that interact with your writing?

Specifically, it dawned on me that I was teaching these works of literature, and I was viewing them as such, but they’re also mysteries, right? We don’t read The Great Gatsby like it’s a mystery, but it is. Who is Gatsby? Who’s this guy? The whole book, we’re all trying to figure out who he is. Of course, I was an English major, and that’s not what you talk about when you read The Great Gatsby or The Scarlet Letter. The whole first half of The Scarlet Letter is trying to figure out who Pearl’s father is. Hawthorne probably doesn’t do a great job of hiding the identity, but that’s not really the point.

It really dawned on me that all of these books we view as kind of stuffy, literary, highbrow stuff are using the same kind of techniques that genre work is using—so that was something that I stole. It gave me the confidence to write a book that I hope marries literature and what we view as more genre mystery suspense.

Soon Wiley received his BA in English & Philosophy from Connecticut College. He holds an MFA in Creative Writing from Wichita State University. His writing has been nominated for a Pushcart Prize and earned him fellowships in Wyoming and France. He resides in Connecticut with his wife and their two cats. 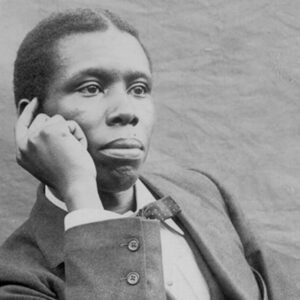