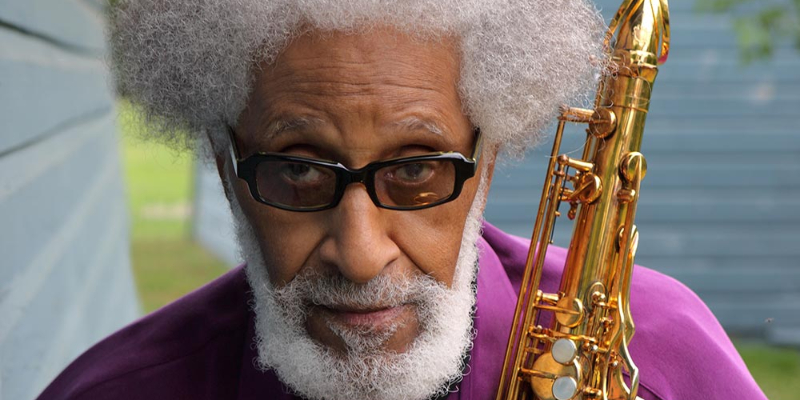 Sonny Rollins on Jazz as a Music of Freedom

On Episode 130 of The Quarantine Tapes, Paul Holdengräber is joined by acclaimed jazz musician Sonny Rollins. Sonny and Paul talk about the importance of always continuing to learn. Sonny tells stories from his early days as a musician, from first meeting his influences like Coleman Hawkins and Thelonious Monk to the hours he spent playing music on the Williamsburg Bridge. Sonny says that bravery and freedom have always been inherent elements of jazz that differentiate it from other genres of music. He tells Paul about the spiritual nature of improvisation and how music affects him today in a fascinating conversation that draws from Sonny’s decades playing music and learning.

Paul Holdengräber: Tell me, Sonny, there’s one line that I’ve always really liked of Sun Ra. By the way, did you ever come across Sun Ra?

Sonny Rollins: Oh, sure, yes. I met Sun Ra back in the 1940s in Chicago, and we actually played. We did a concert together at a place called the Rhumboogie. And he was known as Sonny Blunt. I knew Sun Ra back then in the ’40s and then, of course, through the years.

Paul Holdengräber: He said something that I think you could expand on, and I’d love you to. He said, “Jazz, in all stages of its development, had to do with freedom. Otherwise it wouldn’t be jazz.”

Sonny Rollins: Absolutely. Absolutely. That’s so true. Wow, that’s very profound. And that’s why jazz is so different in a sense. Because when I think about jazz, you have to think about the social aspect of jazz being played in a society in which it was reviled and looked down upon. And the guys who played it broke through so many of the barriers of the day. You know, the blues guys, they played and everybody accepted them. Jazz, we had to break through things that were already set up. Where you’re not supposed to play this technical. We had to do that. You say think about the great blues players, well, they played what they played and everybody accepted them for that and that was it. They didn’t have to break through anything. They did what they did.

Jazz is a music of freedom, as Sun Ra said, because we had to create. We had to fight. We had to struggle. We had to break down barriers. And that’s why jazz has something special. Something quite a bit different about jazz than there is in some of these other black music. It encompasses all of them, of course, but it has that element too of bravery and struggle and freedom as you’re playing and having to do that. That was freedom. That entailed freedom, to even attempt to do what the jazz people were doing.

Walter Theodore Rollins was born in Harlem, New York on September 7, 1930, of parents native to the Virgin Islands. His older brother Valdemar and sister Gloria were also musically inclined but only Sonny veered away from classical music after his uncle, a professional saxophonist, introduced him to jazz and blues.

He gravitated to the tenor saxophone in high school, inspired in particular by Coleman Hawkins. By the time he was out of school, Rollins was already working with cutting edge modernists such as Bud Powell, Fats Navarro, and Roy Haynes. In 1951 he debuted as a leader on Prestige; his affiliation with that label also produced classics such as Saxophone Colossus, Worktime, and Tenor Madness (with John Coltrane). Rollins won his first performance Grammy for This Is What I Do (2000), and his second for 2005’s Without a Song (The 9/11 Concert), in the Best Jazz Instrumental Solo category (for “Why Was I Born”). Sonny, Please was nominated for a best jazz album Grammy in 2006. In addition, Sonny received a Lifetime Achievement Award from the National Academy of Recording Arts and Sciences in 2004. In June 2006 Rollins was inducted into the Academy of Achievement at the International Achievement Summit in Los Angeles. In May 2007 was a recipient of the Polar Music Prize, presented in Stockholm, and in 2009 he became the third American (after Frank Sinatra and Jessye Norman) to be awarded the Austrian Cross for Science and Art, First Class. Which isn’t to say that Rollins isn’t equally honored at home. In 2011 President Barack Obama presented him with the Medal of Arts at the White House, and the following year Rollins was named a Kennedy Center Honoree.

Anne Helen Petersen on Throwing Ourselves Against the Wall (of Instagram) 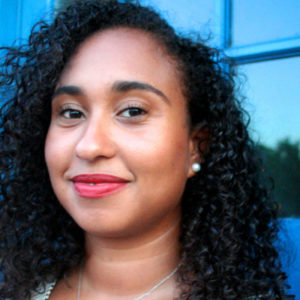 In the second installment of our series of interviews in partnership with the Miami Book Fair, Kendra talks to Naima Coster,...
© LitHub
Back to top