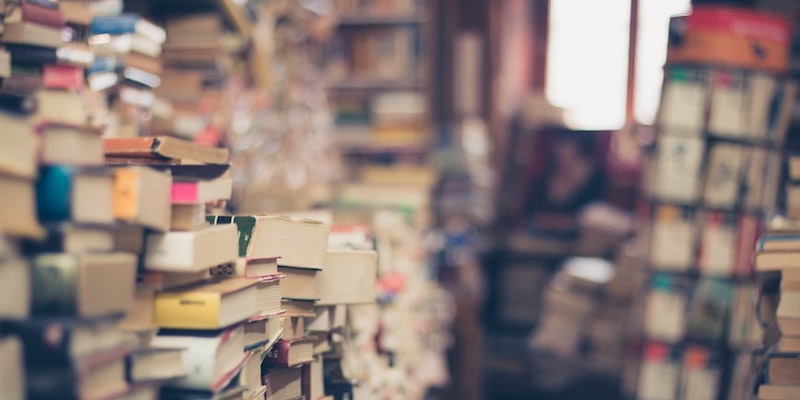 In this episode, Christopher and Drew talk about getting rid of books, trying to be more in the present, and the logic of owning a lot of books. Also, a digression into Gary Paulsen’s work.

Christopher: Nothing. Except a snack, some Picard chip nuts (thanks to Bill Oakley)

Drew: Beautiful World, Where Are You by Sally Rooney // Taskmaster (2015-present)

Christopher: Yes. Here’s the goal: I said 50 books, but I actually have an even bigger goal. What I want to do is to go into a bookstore, buy a book, and start reading it. And feel no guilt about the fact that that’s the book I’m going to read next.

Drew: Do you not do that at all?

Christopher: Of course I do it sometimes. But I do it with a sort of idea that it’s hopping the line—that I’m putting some sort of “Oh, it’s the new Ruth Ozeki, so it gets to hop to the front, ahead of the hundreds of books in front.” Of course that has its own pleasure, but I just don’t want it to feel like that. I want it to feel like “Here it is. I bought this book, and it’s the next one I’m going to read because I don’t have a lot of books on my to read list.”

Drew: Do you remember the moment where you went from having maybe ten books—and you could go out and buy something to read immediately, and not feel guilty about it? It’s like an escape trajectory from the solar system. You have to get to a certain velocity and then after that, it happens fast—there’s exponential growth. You go from 10 books to 100 books, faster than you go from 100 books to 200 books.

Christopher: I think it was in Boston—Brookline Book Smith and Harvard Bookstore that would every year do a remainder sale from their warehouse. I think that was the end of book buying. That was the inflection point. I was coming home with 10 to 15 books from that. It more then doubled the shelf I had.

Drew: Right. If you keep at the pace you were previously buying books, which even under normal people circumstances, you go to a bookstore and you’re like “Oh I’m getting this to read right away,” so you get two or three books. That’s how you get to the 9 or 10 books bench.

Christopher: This is the whole vacation reading thing, where you’re like “Okay, I have a five-day vacation in front of me, I can probably read two books. But I’m going to bring four because I don’t know if I’m going to be in the mood for the two.” And then it’s five because one is slim and will probably be not that hard to read. Then you end up with six books and you end up reading only half of one because you were on vacation and you weren’t reading as much as you thought you would. And then you feel really stupid because you brought six books to your vacation, and brought it everywhere. 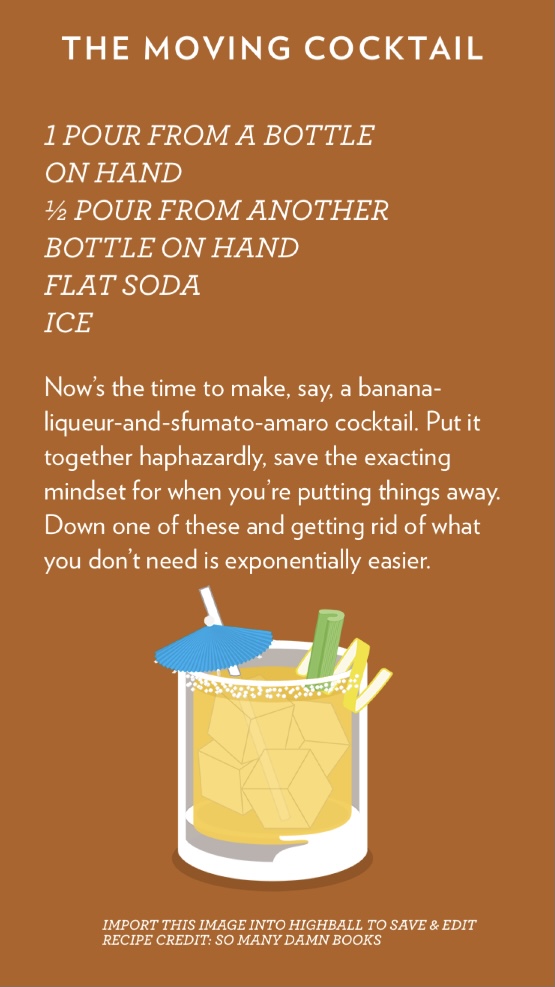 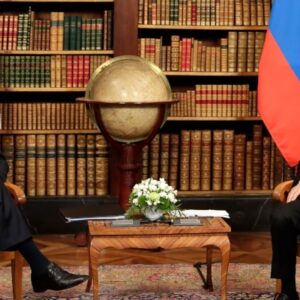