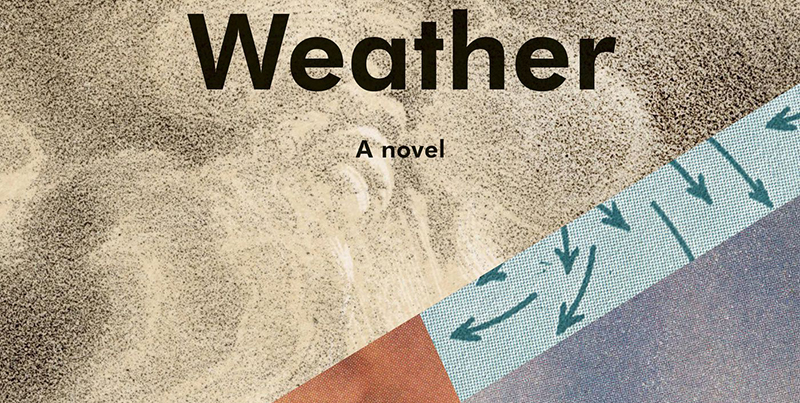 So Many Damn Books on Jenny Offill’s Weather

Host Christopher and his wife Sarah are social distancing/self-isolating, so they record an episode (sans Drew) about Jenny Offill’s oddly prophetic Weather. They discuss the grim, fascinating distance of Offill’s voice, and can’t stop drawing parallels from her muted disaster/emergency to our own. Plus, they get a little bit into how books are the foundation of their relationship.

What is Thin Places?

Christopher: I knew that the book would be related since I’ve seen that take on Twitter. What’d you think of it?

Sarah: What I loved about it is that it’s sort of a constant simmer but it never quite boils over. In the same way that it’s about looming environmental collapse, there are also a lot of personal crises that are just on the verge of happening. A near affair, someone who has substance addiction and their sobriety is precarious, but it doesn’t edge off into that full on catastrophe, which I thought was so interesting. From the way we’re talking about it, it’s sounds like a much more stressful read than it is. It is sort of calm.

Christopher: There’s a sort of inevitability. Even to her near affair, that was always going to happen that way. She just observed it. She has that remove. When I first read Dept of Speculation I was reacting negatively to that remove, and also because I had just read Maggie Nelson’s Bluets, and that was the first time that I’d seen this sort of flash fiction/short fiction/poetry/pose style of some artistic thought, some scientific thought all sort of wended together into a narrative. So, having read Bluets and having my mind blown as many people do—

Christopher: —then reading Dept of Speculation, it didn’t have the same thing, and it’s not trying to.

Sarah: It’s not the same thing at all.

Christopher: This time, I knew what I was in for, and I loved it. Even though it doesn’t have what you might think of as a climax, it still has a shape, it still has tension.

Sarah: The stakes are still high. There’s a part of the book where she distinguishes an emergency from a disaster, and it’s something I’ve been keeping with me over the past couple of weeks, living as we are right now.

“A disaster is a sudden event that causes great damage or loss. An emergency is a situation in which normal operations cannot continue and immediate action is required so as to prevent a disaster.”

Christopher: So it turns out you have little emergencies every day during disasters that last a long time.

Sarah: Yeah. I thought it was an interesting distinction.

Christopher: There’s so many techno-prophet moments. 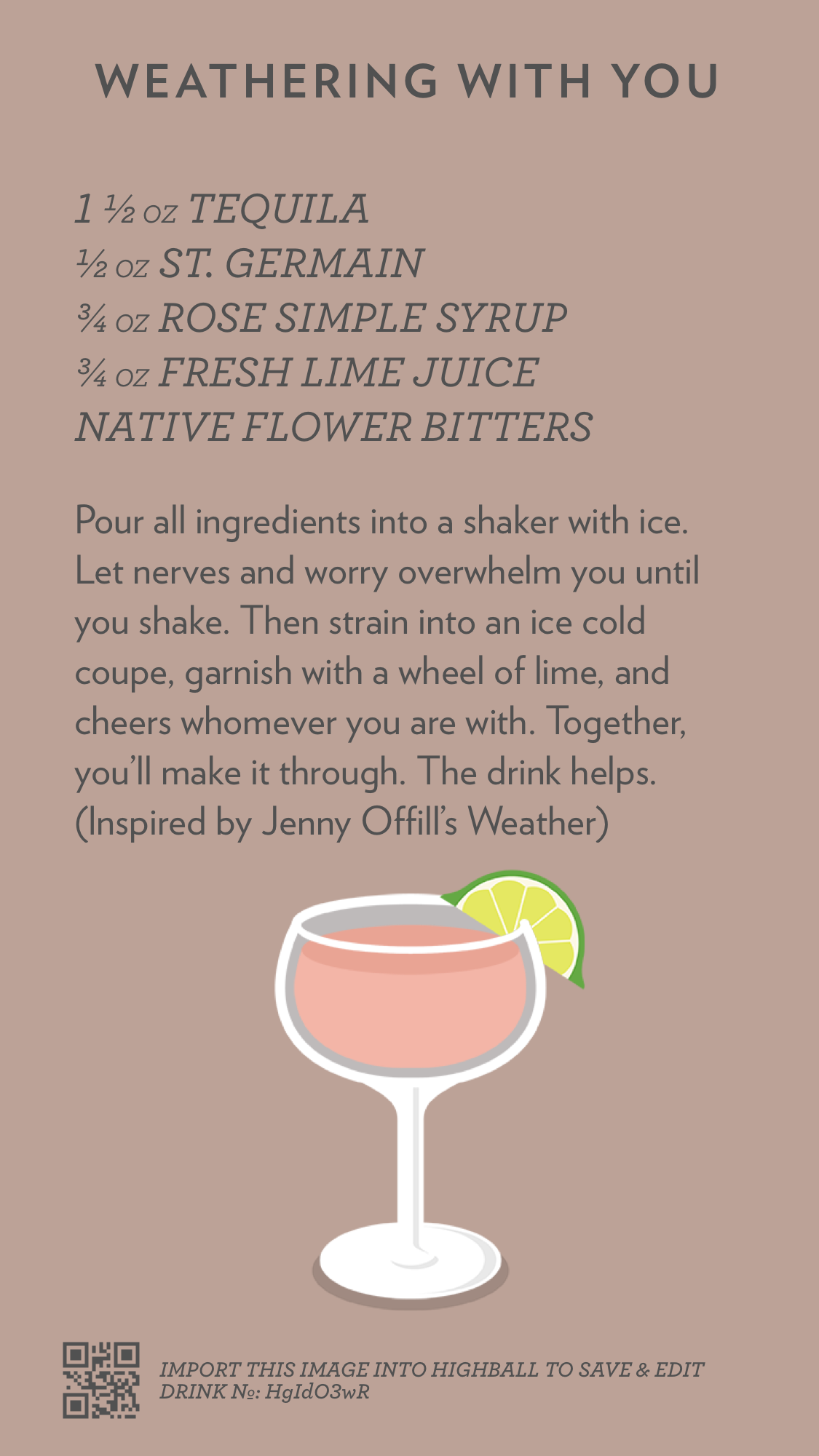 Playwright Terrence McNally, who wrote the musical Ragtime, has died from coronavirus.

Behind the Mic: On When My Time Comes by Diane Rehm, Read by the Author 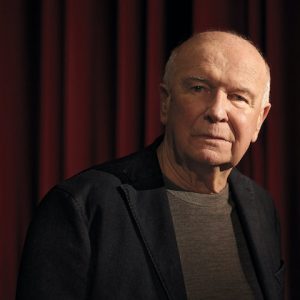 Playwright Terrence McNally, who wrote the musical Ragtime, has died from coronavirus.