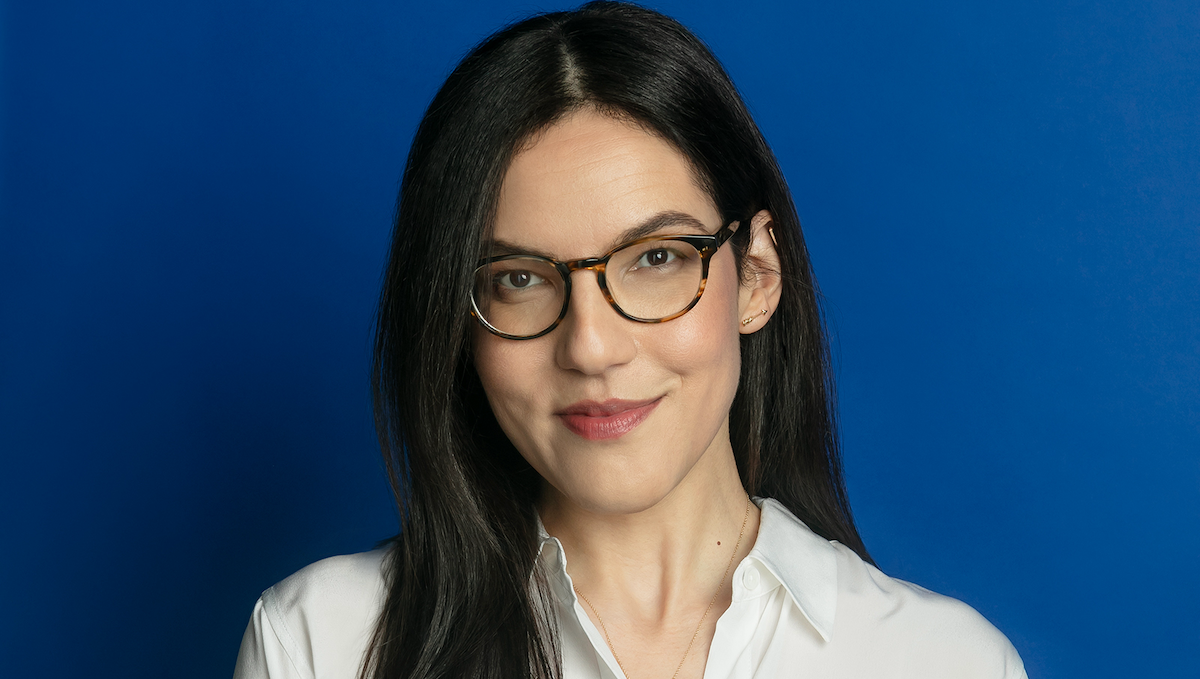 Sloane Crosley: Can You Write Funny If You’re Not Naturally Funny?

Sloane Crosley is the guest. She is the author of the novel Cult Classic, available from MCD/FSG.

Brad Listi: I want to start by asking you about being funny, because you’re very funny. You’re funny in person. You’re funny on the page. And a question that was occurring to me as I was reading your book was, how much work goes into being funny? Is a person naturally funny? I think that’s kind of true. You sort of have a funny thing going on. You have a wit or you have a facility with language or a quickness. But is it also something that you can hone? And are earlier drafts of your book markedly less funny and do the jokes come into sharper focus as you revise?

Sloane Crosley: I think you can be naturally funny, and I think I probably am. But it’s the modesty it takes to answer this question that you have to work on. The truth is that I actually have to sort of prune the prose and make sure it’s not just like a cymbal-bashing monkey every paragraph. The selection of which darlings, or in my case, jokers, I need to murder, takes more energy and more effort. That is where the work comes in. It is not so much about going through and, you know, in Hollywood parlance, punching something up, but to just take things away so that it’s not a standup routine and so that it’s more about what serves the story and what doesn’t. You know, you ask yourself, “is this good for the Jews?” But instead of Jews, narrative.

It can be kind of detrimental, which I know sounds like I should be flipping my hair. It really can actually detract from the story and become this kind of thing where people say, “oh, it was really funny, but I forget what it was about.” You can do damage to yourself. So you can learn to self-edit—anybody can, and that doesn’t just apply to humor. But can you learn in the other direction? Like, can you learn to be funny when you’re not? I don’t think so. But I don’t think that’s anything to worry about, at the same time.

I remember I taught narrative nonfiction briefly in the MFA program at Columbia, and it was only open to candidates for fiction. At that point narrative nonfiction wasn’t as popular as it is now, and it was really funny because I could tell that they thought they were like Olympians who were participating in the Ice Capades. But it was weird because I intentionally brought in examples of essays that were not funny. So I would bring in Sedaris, of course, but also there’s a great personal essay by Laura Hillenbrand, who wrote Seabiscuit. It’s one of my favorites, called “A Sudden Illness” in The New Yorker, and we’d take it apart. And I would keep on showing them unfunny examples because I didn’t want them to feel that these things were so intertwined, because most of the stuff I read isn’t that funny.

Sloane Crosley is the author of The New York Times bestselling essay collections, I Was Told There’d Be Cake (a 2009 finalist for The Thurber Prize for American Humor) and How Did You Get This Number, as well as Look Alive Out There (a 2019 finalist for The Thurber Prize for American Humor) and the bestselling novel, The Clasp. She served as editor of The Best American Travel Writing series and is featured in The Library of America’s 50 Funniest American Writers, The Best American Nonrequired Reading, Phillip Lopate’s The Contemporary American Essay, and others. She was the inaugural columnist for The New York Times Op-Ed “Townies” series, a contributing editor at Interview Magazine, and a columnist for The Village Voice, Vanity Fair, The Independent, Black Book, Departures, and The New York Observer. She is a contributing editor at Vanity Fair. Her next nonfiction book, Grief Is for People, will be published in 2023. She lives in New York City. 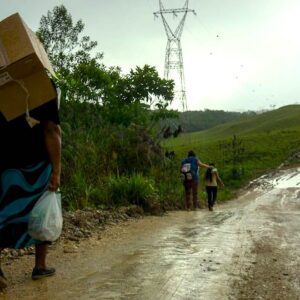 “Of course I always thought about visiting Brazil, going to Carnival, the beaches, catching a soccer game . . . but as a tourist....
© LitHub
Back to top