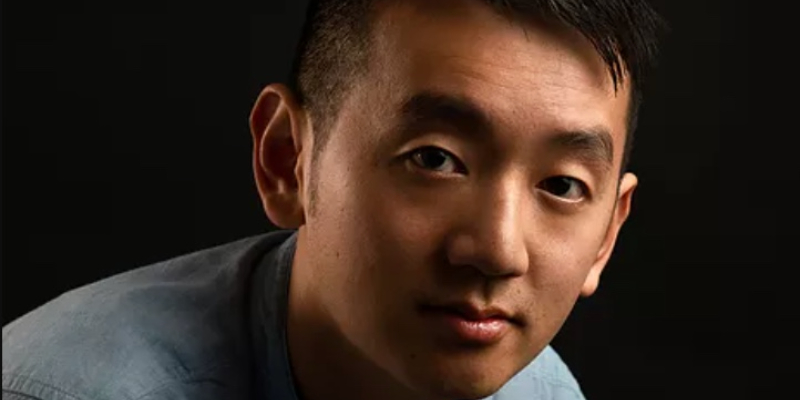 This week, Courtney talks with Simon Han, author of Nights When Nothing Happened, about the tricky label of universality, his favorite character to write, and why, for all our derision of suburbs, they have something important to say about American life.

Courtney Balestier: Not to give away what happens in the book, but there is this allegation of impropriety on the part of the father, and potentially to Annabel, potentially to a neighbor girl in front of Annabel. And that’s the sort of plot bomb that could become this black hole for the narrative and take it into this very different direction. But you weave it in in a way that—I was really fascinated by the way that it existed within the larger context of the story and didn’t overwhelm the story that was already being told, if that makes any sense.

Simon Han: Yeah, yeah. My editor helped me so much with that because she helped me to see that that event, which occurs sort of in the middle of the novel, initially I had pushed it much earlier. And again, that put the pressure on me to keep escalating. But she was like, there’s so much interesting stuff in the middle that you have yet to explore. If you were to stretch it out and take more time delicately setting up the domino pieces, we would know these characters better and what they’re carrying up until that scene. So pacing was part of it, but it was also just allowing myself to be okay spending more time in those quiet moments that I think really are more where the heart of the novel is.

Courtney Balestier: Absolutely. I think that’s one thing to the title. It is a lot of—despite having just explained this kind of big, capital-D dramatic turn—it is a very quiet book in a lot of ways, which tend to be my favorite to read. The sort of character studies where there’s enough plot to move forward, but you’re not like, oh my god, I have to skip to the end and make sure this person survives. That’s part of what makes it such a visceral reading experience when that comes is because you really are feeling for everybody who’s involved, even though your sympathies are going in like 18 different directions. But you get why everybody is responding the way that they are.

Simon Han: I mean, that’s the space in fiction that I’m most interested in exploring. There’re certainly villains in our world, but I’d rather not waste my time on trolls. I like spending time with flawed characters and spending time with characters who care about things but also just have different ideas about how to get there.

Simon Han was born in Tianjin, China, and raised in various cities in Texas. His stories and essays have appeared in The Atlantic, The Texas Observer, Guernica, The Iowa Review, Electric Literature, and LitHub. The recipient of several fiction awards and arts fellowships, he lives in Carrollton, Texas.

Rest and Be Thankful 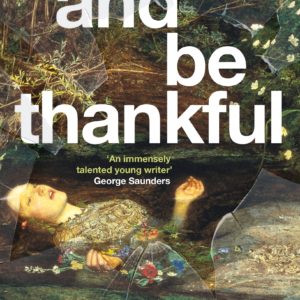 Rest and Be Thankful

I Am Blue I tie my shoes outside under the street light. The light is orange and warm to settle the receding night and encourage...
© LitHub
Back to top