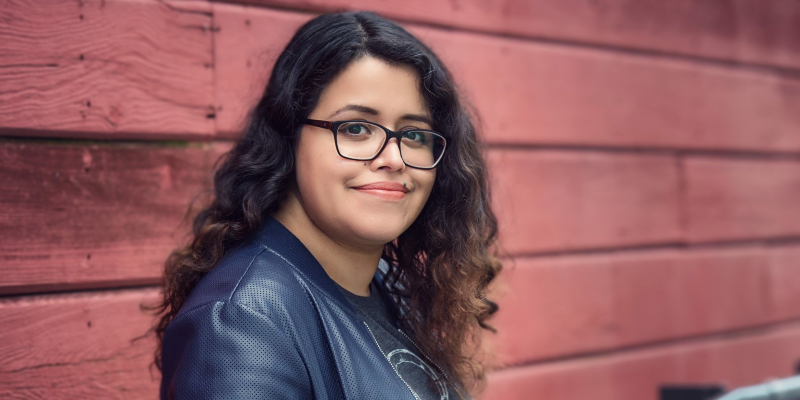 This week on The Maris Review, Silvia Moreno-Garcia joins Maris Kreizman to discuss her new book, Mexican Gothic, out now from Del Rey.

*
On the popular imagination of Mexico versus the reality:

The region where I’m taking the character—which is a real region in Mexico—it can get pretty cold and misty up there in the mountains. People always imagine Mexico as being one kind of topography because they’ve seen Speedy Gonzales, and everything to them looks kind of flat and deserted and yellow-colored. But Speedy Gonzales is more like Arizona, not like the Mexico where I was born. If you move around the whole country, it has a lot of different microclimates. And so if you go up the mountains in Hidalgo, it actually can get quite chilly. If you reach this town called Real del Monte, which is where I base my story, you suddenly see a place that looks oddly English. The roofs are different. There’s an English cemetery there. And you’re like, what is going on? The reason is there was mining by British companies there in a previous century.

*
On the story ideas that don’t go away:

I don’t start a book thinking that I’m going to use this book as a big, gigantic metaphor for something. It’s more the other way around, that other things naturally sneak into a narrative. And some things are always lodged inside your brain—they’re constantly appearing and reappearing in books. But it’s not a process where I say I’m going to talk about a mining incident by using a haunted house story. It’s just that all of these things are inside your brain, and they come up at a certain point and they bloom and mature.

Silvia Moreno-Garcia is the author of the novels Mexican Gothic, Gods of Jade and Shadow, Certain Dark Things, Untamed Shore, and a bunch of other books. She has also edited several anthologies, including the World Fantasy Award-winning She Walks in Shadows.

Tender Is the Flesh by Agustina Bazterrica 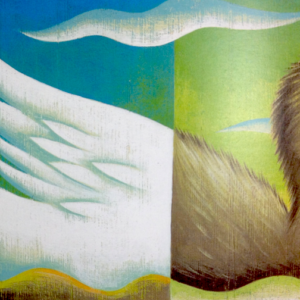