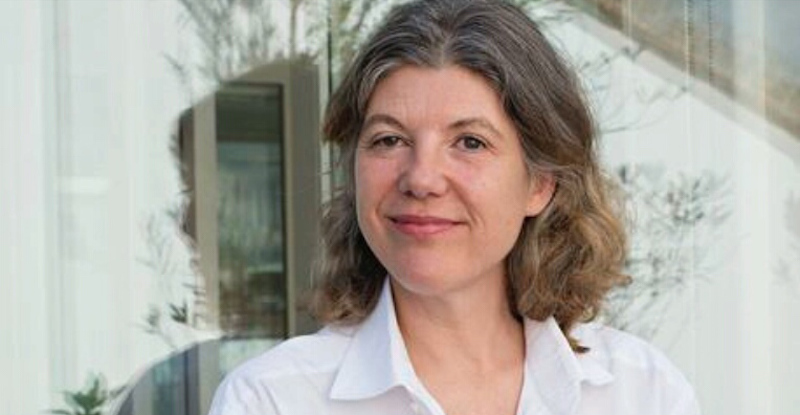 Sigrid Rausing: Write When You Can, and Don’t Worry About an Audience

The Author of Mayhem on Anne Carson, Jane Austen,
and Estonian Farm Collectives

Sigrid Rausing is the editor of Granta and the author of the memoir, Mayhem, available now from Vintage.

I always want to talk about the text and not the story—the story of Mayhem is so tragic that it probably overshadows the text. But if you are interested in writing, then text is what you want to discuss—words and structure; what you are trying to convey, and how; what you were conscious of whilst writing and what you were unconscious of; the choices you made along the way. The pleasure of conversation with an engaged reader is essential to writers, and there is never enough of that—one doesn’t want praise, one wants a conversation, understanding and engagement. The reader wants to be in safe hands, but so does the writer.

What time of day do you write?
Whenever I can. I have no set time, because editing Granta takes up most of my days. It’s becoming a problem—I’m deep in my next book but I have so little time.

How do you tackle writer’s block?
I’ve never had writer’s block, maybe because my books are so internal. I don’t imagine a readership, I think of my writing as an inner conversation, creating drafts that I can then re-write—in that completely private space, writer’s block doesn’t seem to be a problem. I think of it as a form of shynesss, a kind of paralysis that has to do with the fear of judgment—perhaps just as you can’t feel shy on your own in your room, you can’t feel writer’s block without the concept of an audience.

Which book(s) do you return to again and again?
So many. Most regularly, Jane Austen—Mansfield Park, Pride and Prejudice, Persuasion, Sense and Sensibility, and Emma, in that order of preference. I love her irony and humor, her effortless intelligence, and of course the historical details.

I recently read Mrs Dalloway again. I had forgotten what a fine strange voice Virginia Woolf had; those enormously long sentences and almost hallucinatory descriptions mixed with something else, a tone really quite robust and straight-forward.

I generally love rereading—it’s like visiting old friends. You recognize the house, the conversation, the mood—I am an immigrant and like most people who left their home countries I love to feel at home, at ease, and safe.

Which non-literary piece of culture—film, tv show, painting, song—could you not imagine your life without?
None, I suppose. I lived for a year on a collective farm in Estonia in the early 1990s studying the post-Soviet de-collectivization without any high culture to speak of, and felt, for the first time in my life, a visceral longing to immerse myself in concerts and museums. The longing—nostalgia, yearning, a kind of hunger—in a sense took the place of high culture. I went for long walks instead, and immersed myself in research.

What’s the best writing advice you’ve ever received?
I wish I had had more mentoring in my life, but I didn’t. All my writing advice came from reading.

What was the first book you fell in love with?
So many. There was a Roma writer in Sweden called Katarina Taikon who wrote a series of autobiographical children’s books, which I loved. They were infused with a sense of social justice, and vividly showed the prejudice the Swedish Roma faced, but Taikon was also a marvelous writer. Then Astrid Lindgren, of course—I loved her more melancholy books, particularly The Brothers Lionheart, about a boy who jumps through death into an imaginary world of good and evil, with elements of Nazi Germany. I remember vividly the villain, a man of great bonhomie and charm who is revealed to be a traitor… Finally, all of Tove Jansson’s books—I love them still for their deep and humorous humanity, and think about them often.

Name a classic you feel guilty about never having read?
Well—I don’t think of reading as a duty, but there are books that I haven’t read, or haven’t properly read and would like to go back to. I would love, for instance, to read a good translation of the Norse sagas—I found them less exciting than others, and I wonder now what I was missing.

Is there a book you wish you had written?
Anne Carson’s Nox is a book I deeply admire and wish I could have written. I love her voice, her regulated grief, her deep wide knowledge, and her dips into popular culture. Then there are the books I wish I had written because the writing reveals such unexpected and pleasant vistas of life—Isabella Tree’s Wilding is one of them. Her voice—sensuous, rigorous and earthy—perfectly reflects the subject matter: the re-wilding of the Knepp estate in Sussex. I wish I had written it because I wish I had lived it.

Maeve Higgins Will Make You Laugh (and Cry) About Immigration 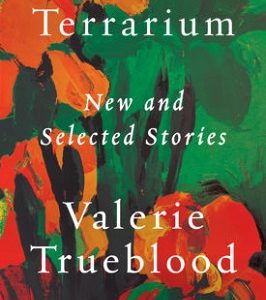 Once I had a lover. None of us said boyfriend or girlfriend the way they do now, like children. We claimed our youth as a final...
© LitHub
Back to top