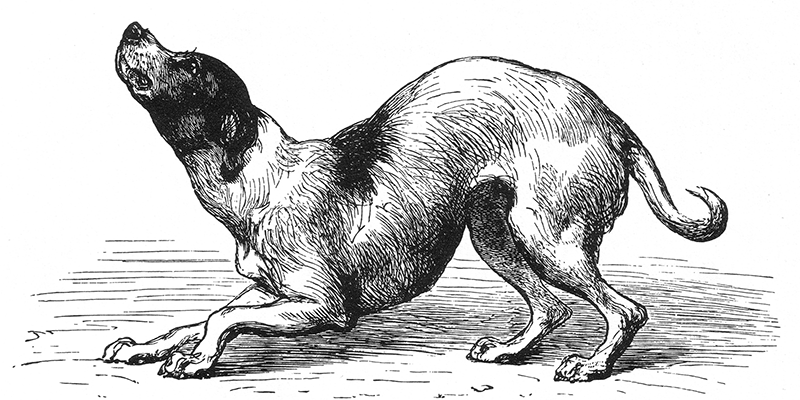 Should We Relish a “Post-Human” Future in Which We Will Be Able to Fully Empathize with the Natural World?

In this episode, Andrew is joined by Steven Kotler, author of The Devil’s Dictionary
.

Steven Kotler is a New York Times bestselling author, award-winning journalist, and Founder and Executive Director of the Flow Research Collective. He is the author of over a dozen books, including The Art of Impossible, The Rise of Superman, Abundance, and Bold. His work has been translated into over 50 languages and appeared in over 100 publications, including the New York Times Magazine, Wall Street Journal, TIME, Wired, Atlantic Monthly, and Forbes.

How to Fictionalize New Technology Even As It’s Constantly Changing 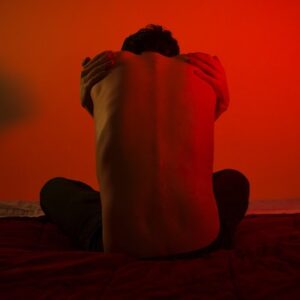 Pain is sensitive to context in a way no other human sensation is. The aches that engulf a marathoner’s entire body change...
© LitHub
Back to top