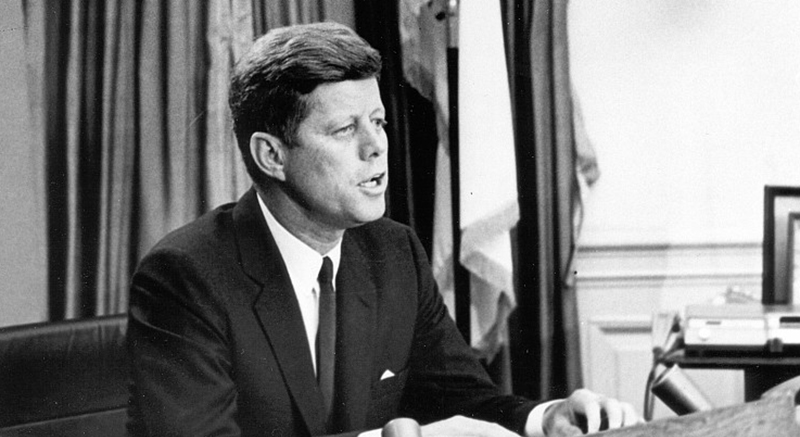 Should a Bob Dylan Song Be Seventeen Minutes Long?

Bob Dylan released something new during the pandemic: “Murder Most Foul,” a seventeen-minute long song that begins with John F. Kennedy’s assassination. This week, Julia, Rider, and Tod discuss the lyrics, Dylan in general, and Dylan’s surprising Nobel Prize in Literature. What a trickster…

Rider Strong: It’s hard for me to identify with the song because I’ve always rolled my eyes at the JFK worship and the JFK assassination moment being such a zeitgeist because I wasn’t born yet. It was always such deep past, but I can imagine for his generation, for the baby boomers, that was the first time that their world sort of ripped open. For a lot of white Americans, that was the first time that this kind of thing could happen here.

Similarly, we’ve experienced a lot of those moments since, but I feel like this one is one of the biggest, so hearing the person that became the voice of his generation, making some big overarching connection to that moment when the president was shot and they were all violated as safe Americans. Then this moment and seeing this connection between the political machinations and the cultural things that have happened. I can see that and I can feel that, but I don’t think the song really does that very well. I like that idea, but…

Tod Goldberg: I think as a piece of poetry, it’s just bad beat poetry to be perfectly honest with you. The reason we are talking about this, since we don’t normally talk about songwriting, is that Dylan got the Nobel Prize in Literature a few years ago. In fact, I saw him in concert the next day. He got the Nobel Prize and then he played Desert Trip, which was the Coachella for old people that they did one year out here. It was Bob Dylan, The Rolling Stones, Paul McCartney, Neil Young, the Who, and Roger Waters over the course of three nights. … He did not say a word from the stage. He played for an hour and a half, didn’t speak, and then left. 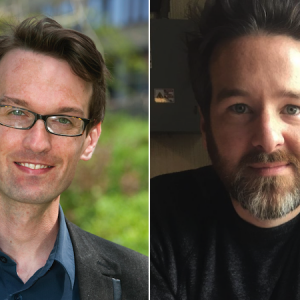