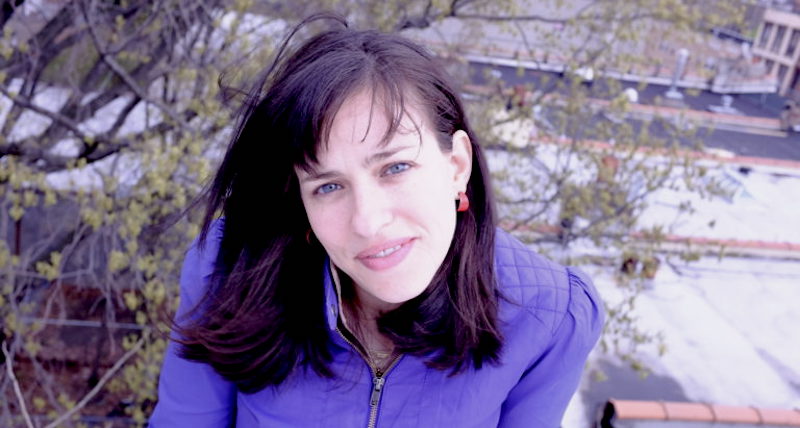 The Editor of Indelible in the Hippocampus on The Maris Review

This week on The Maris Review, Shelly Oria joins Maris Kreizman to discuss the collection, Indelible in the Hippocampus, now available from McSweeney’s.

On the importance of making the book multi-genre:

Maris: How did you go about deciding who would contribute? I love that this is a collection about #MeToo, and there’s fiction, poetry, and nonfiction as well.

Shelly: That’s a big one for me. It felt very important. For whatever reason, it seems to me that whenever there is a timely topic in a book that comes out about that timely topic that book is going to be nonfiction. It’s going to live in this sphere of nonfiction, especially if it’s an anthology of essays. There is a world in which that makes sense, but for me it doesn’t.

I want to live in a world that we respond artistically in all forms and receive art in all forms when we’re in a crisis. It felt very important to me. I was also thinking as a fiction writer. While I do write nonfiction, I predominantly write short fiction. The issue felt bigger to me than that. It was important to make this book multi-genre.

On taking stock of her own experiences:

Maris: My own experience with #MeToo is that I have been reassessing so much of what has happened in my own life. I’m not a victim of a major crime; I’m just someone who thought every aggression or micro-aggression that I received from men was normal or what it was supposed to be. It’s really amazing to take stock, think about what I was uncomfortable with at the time, and why I could have and should have listened to that voice in my gut.

Shelly: That is so much of it for so many women. I think on a different level women who are a little bit older because they have more years taking a lot of bullshit and being told that that’s just normal and okay. For all of us, that is the reckoning is so many ways. Something flipped and all these experiences from so many years … some of them daily, some of them multiple times of the day, and some rare. The whole array from shitty to traumatic experiences have come up for a lot of women. A lot of women are taking stock, saying, “That was not okay, and that was not okay.”

When you think about that list, of course two years in we haven’t begun. We are listing things that have been happening for decades.

On what she hopes the book will accomplish:

Maris: What do we say to the men but also the women who say that #MeToo has gone too far already?

Shelly: I probably shouldn’t say on the air what I would say to that, but part of what I’m hoping that this book can do is engage in conversation. You mentioned that the book is multi-genre. There are all kinds of stories, in artistic form but also stylistically. Some are funny, some are sarcastic, and some are more think pieces … Others are very personal essays. One of my hopes is that it can engage many people that may have struggled with exactly what you were asking. People have said, Isn’t that enough and haven’t we heard enough? Maybe in here they can find someone that can answer that question for them.

Shelly Oria is the author of New York 1, Tel Aviv 0 (Farrar, Straus and Giroux, 2014), which earned nominations for a Lambda Literary Award and the Edmund White Award for Debut Fiction, among other honors. She coauthored a digital novella, CLEAN, commissioned by WeTransfer and McSweeney’s, which received two Lovie Awards from the International Academy of Digital Arts and Sciences. Oria’s fiction has appeared in The Paris Reviewand elsewhere; has been translated to other languages; and has won a number of awards, including the Indiana ReviewFiction Prize, a Sozopol Fiction Seminars Fellowship in Bulgaria, and the LMCC Workspace Grant.

What Does It Mean to Be Human? Lori Gottlieb on the Life of a Therapist 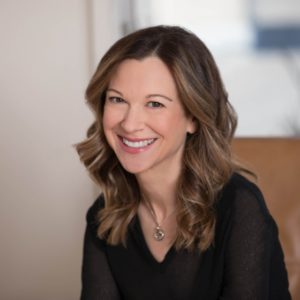 What Does It Mean to Be Human? Lori Gottlieb on the Life of a Therapist

In this episode of Just the Right Book with Roxanne Coady, Lori Gottlieb joins Roxanne Coady to discuss her latest book,...
© LitHub
Back to top