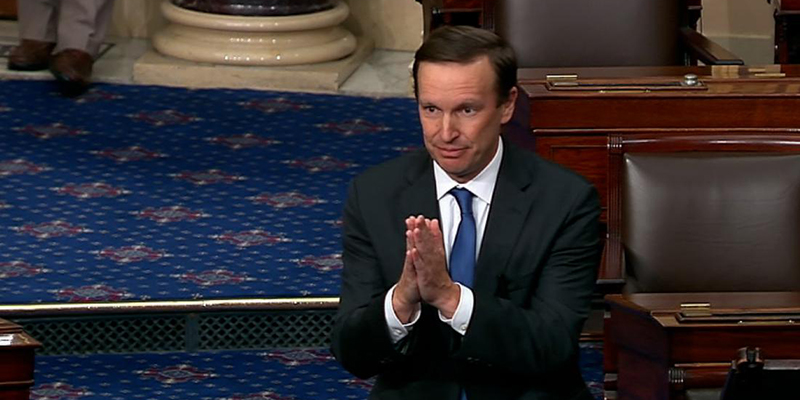 Senator Chris Murphy: How Do We Solve the Violence In America

This week on Just the Right Book with Roxanne Coady, we revisit our conversation with Senator Chris Murphy where he discussed his book The Violence Inside Us: A Brief History of an Ongoing American Tragedy.

Chris Murphy: I’ll start with the fulcrum point for American violence, which is the middle 1800s. … That’s a moment when three things happened.

One, there’s this explosion in the early 1800s of the American slave population because of the invention of the cotton gin. All of a sudden, we need more violence in this country to maintain the slave economy and we kind of become numb as a nation to that violence.

Second, you have all these new immigrant groups coming into this country. And what the world’s history tells us is that when you have different peoples close together competing for economic space, violence results. I wish that weren’t the case, but it is. And so in America, this melting pot at moments of waves of immigration, you tend to have rises in violence.

But then there’s this third thing that happens. That’s something that happens in Hartford, Connecticut, the invention of the handgun. All of a sudden, on top of this racial violence, on top of this inter-ethnic violence, is superimposed a small little repeating revolver that can be stuck in your pocket, which allows for regular arguments that happen on the street all the time to turn deadly. And in America, we decide to commercialize those guns and let anybody who wants them have them.

And so it’s all of that that happens in the middle part of the 1800s that starts to set America on this trajectory, which separates us from the rest of the world. Up until the middle 1800s, we weren’t any more violent than our European competitors. All of a sudden, at that point, we start to have violence and homicide rates that look very different from the rest of the world. And we’ve never returned.

Elected in 2012 as the youngest member of the U.S. Senate, Chris Murphy has earned a reputation as a serious legislator who is willing to stand up for his principles and reach across the aisle. Since the Newtown school shooting in December 2012, he has also become the best-known leader in Congress in confronting the plague of gun violence in America. Now in his second term representing Connecticut, he and his wife, Cathy, an attorney, have two young sons, Owen and Rider. 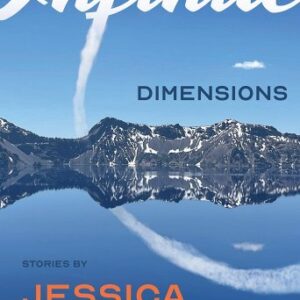 he assignment was a five-to-seven page essay on the question “Is it worse to be cruel to a dog than to a flea?” When...
© LitHub
Back to top