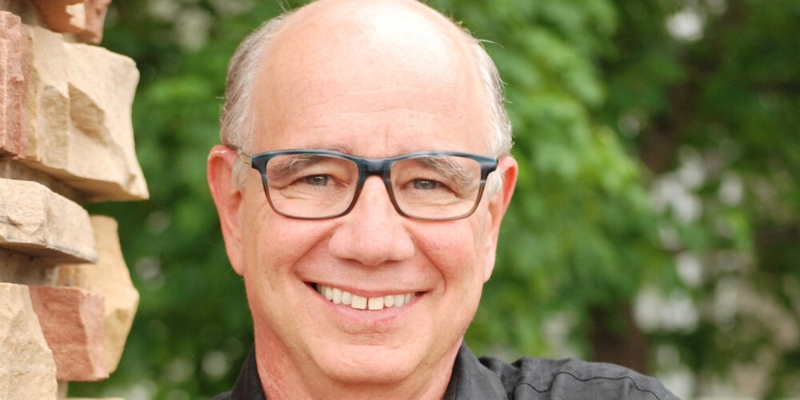 “Secrets Really Power a Book.” A Conversation with Steven Schwartz

In this episode, Mitzi talks to Steven Schwartz about his latest book, The Tenderest of Strings.

Mitzi Rapkin: Tell me a little bit more about this structural challenge that you faced with this novel, The Tenderest of Strings, and how that had some interplay with the story itself. What wasn’t working in the previous drafts, and what were your “aha” moments?

Steven Schwartz: I will say this, and that I speak just for this one book. There are infinite ways to structure a novel. I’m thinking of Rachel Cusk’s autofiction and the unique structure there, and I read recently On Earth We’re Briefly Gorgeous by Ocean Vuong, which works by poetic association. I knew this was a book that had a linear format to it. What I had was more of a domestic novel, but it hadn’t reached out to other issues, to social issues. And once I was able to do that, I was able to construct this plot that eventually, at the end, would bring all these characters together in some way, and that would draw out this small town onto a larger canvas. This novel definitely needed this other element that was really lacking.

When you’re writing a book, you get stuck and you wonder what’s holding it back. And one of the things I realized about this book is that there all these secrets in the book. Secrets really power a book. And yet, you’ve got to get them all working together in some way and make them coordinated in some manner so that they’re not working against each other but they’re working on behalf of that structure of the book. I think you really have to know when you’re writing a novel, what are the secrets here, and how are they lining up, and how are the characters going to interact as a result of them? What are the characters going to hold back? And what are they going to reveal? And how is this information that’s revealed at any moment going to expose some of the secrets, or keep them as secrets? Now, I’m not thinking about all this as I’m writing, but when I figured out what tied two secrets together and braided them together in some ways, that is more the underlying infrastructure of the book than anything else.

Steven Schwartz is the author of four short story collections, Little Raw Souls, To Leningrad in Winter, Lives of the Fathers, Madagascar: New and Selected Stories, and three novels, The Tenderest of Strings, Therapy and A Good Doctor’s Son. His fiction has received the Nelson Algren Award, the Sherwood Anderson Prize, the Cohen Award, the Colorado Book Award for the Novel, two O. Henry Prize Story Awards, the Foreword Review Gold Medal for Short Stories, and fellowships from the National Endowment for the Arts, MacDowell, and Bread Loaf.

When We Lost Our Heads

Christopher Leonard on How Quantitative Easing is Imperiling the US Economy 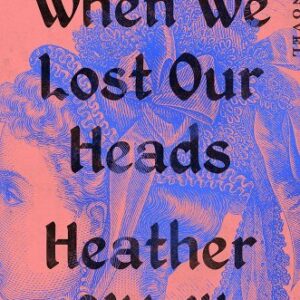 When We Lost Our Heads

The Arnetts had come to the Golden Mile when Sadie’s father inherited the mansion from his great‐uncle. It was a beautiful...
© LitHub
Back to top