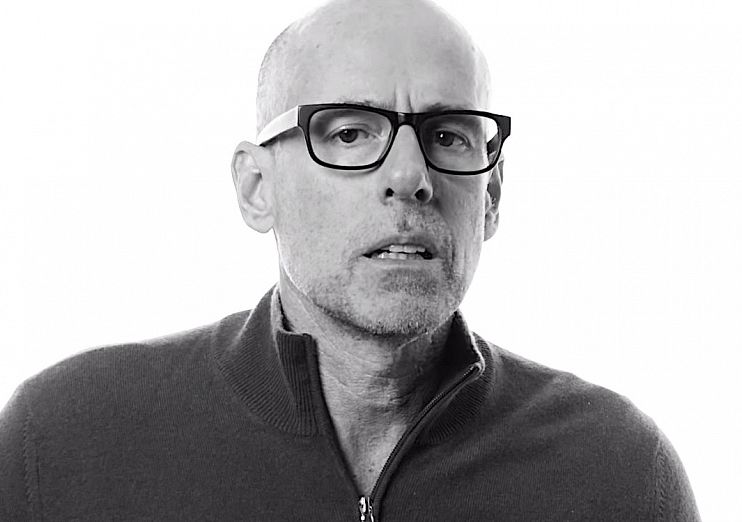 Scott Galloway: Tech Companies Should Be Broken Up

In this episode of Keen On, Andrew talks to Scott Galloway, the bestselling author of The Four and Algebra of Happiness and New York University business professor, about what’s gone wrong in the digital economy, why breaking up the largest tech companies will be beneficial for everyone except its CEOs, and why Silicon Valley isn’t more aggressively supportive of change.

Andrew Keen: The Internet promised the democratization of business and culture. The reverse seems to have been the case. What’s gone wrong?

Scott Galloway: Wow. We’re gonna need a longer show. Look, there are a variety of things, but if you were to try and reverse-engineer the one thing that’s done a ton of damage is that their underlying business models tap into a very tribal instinct and that we’re very drawn to conflict and rage and the underlying business model of Google and Facebook is to sell as much advertising as possible, so as a result the algorithm has a vested interest in creating conflict and rage. They talk about engagement as a key metric, and what they really refer to is an enragement. If someone posts a message talking about the science around how the prosperity and utility of vaccines, it doesn’t get much attention, but if someone posts something on the anti-vax movement and inspires a huge argument online that’s more news and ads. There is an underlying motivation to tear at the fabric and separate us and create conflict such that you end up with organizations that are very remiss to remove hate content and kind of set up, if you will, a town square where people are shoved against each other and promoted to fight with one another. We have a business model that quite frankly is just meant to agitate and tear at the fabric of society.

Keen: But why has this resulted in the monopolization of the economy? Why haven’t we got the four thousand businesses concentrating on encouraging hate and discord?

Galloway: Well, it’s a variety of things. These companies have made the jump to lightspeed and their businesses benefit from network effects.

Most of the products produced by the economic titans of yesterday, whether it was P&G or General Motors, began to age or lose value when you twist the cap off toothpaste or a car rolls off the assembly line where as every time you search on Google you make the product younger or better for the next person who searches.

So once they hit a critical mass, whether it’s Google or two billion users of Facebook, they sort of pull away from the pack and just from a product standpoint a network effect become somewhat unassailable. In addition, the profits they garner and their ability to reinvest their predatory business practices where they either put a company out of business if they can’t do that or they acquire it, has resulted in an aggregation of power to one or two firms in the fastest growing sectors in our economy. We’ve been here before. What’s different about this time is it seems as if, at least in the U.S., we’ve lost the script and forgotten our proud legacy of antitrust. When any one firm becomes a base of species and performs infanticide on small promising companies or prematurely euthanize big companies, which tend to be good employers and good taxpayers, typically the government has historically stepped in. For some reason here we seem to have lost the script and the whole company is run unfettered and only increases their monopoly power.

Keen: Did the Americans then need to take a lead from the Europeans and focus on antitrust and aggressively fight the power and influence of these companies?

Galloway: I think so. I think that what you’re seeing from Europe is that they register all of the downsides of big tech. The job destruction, the tax avoidance, the weaponization of these platforms to pervert our elections, but they receive a fraction of the upside. In the U.S., they inspire a lot of innovation, a lot of revenue, and a lot of jobs. In Europe there are very few hospital wings or universities named after Google or Facebook billionaires. So while you capture all of the downside of big tech you capture a fraction of the upside, which stiffens the backbone of EU regulators, specifically Margrethe Vestager. We’re not seeing antitrust as much because it’s difficult to breakup a company that’s headquartered in another country, but we’ve seen more regulation and what I would call a more sober discussion around the downside of big tech in Europe.

Keen: What specifically would you like to see happen in the U. .when it comes to controlling harnessing the power of these huge tech companies?

Breaking Google up into several companies as well as Facebook would create entities that have to offer their customers—which are their advertisers—stronger value proposition. We’d have to say to an advertiser we’re going to make the requisite investments to ensure this platform is never weaponized by the foreign intelligence arm of the Russian government, or YouTube might decide to create a genuinely safe place for kids on their platform.

Right now there’s very little incentive for them to do anything that gets in the way of their supernova business model or profitability. It’s a lot of faux concern. It’s a lot of promises to do better. It’s incredibly deaf delay and obfuscation but monopoly behavior is a function of “they don’t really need to do anything.” So I think a really good start would be to break these companies up.

Scott Galloway is a Professor of Marketing at NYU Stern School of Business where he teaches Brand Strategy and Digital Marketing to second-year MBA students and is the author of the Digital IQ Index, a global ranking of prestige brands’ digital competence. In 2012, Professor Galloway was named “One of the World’s 50 Best Business School Professors” (Poets & Quants).

On Coming of Age in a Discount Supermarket 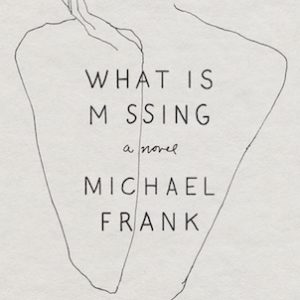 Andrew Weissman’s heart was pounding. He heard it, the roar and pulse of it, in his ears. He could almost feel the blood...
© LitHub
Back to top