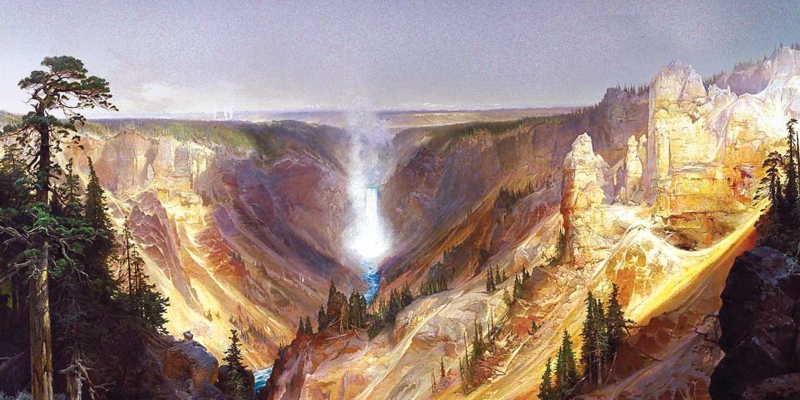 Today’s episode is sponsored by Naxos AudioBooks. Sir Francis Bacon, sometimes known as the father of empiricism, was one of the major political figures of his day. Bacon wrote widely, but it is the Essays for which he is best known. Deftly written and often displaying a cutting wit, they cover a wide range of subjects including death, love, marriage, ambition and atheism. The Essays are read by the celebrated narrator David Timson. To learn more, visit NaxosAudioBooks.com. 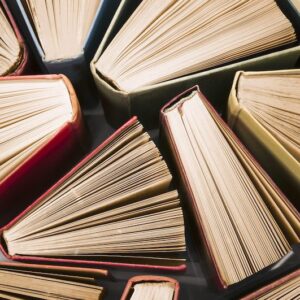 Christos Ikonomou will be the first recipient of the Chowdhury Prize in Literature, a new, annual international mid-career...
© LitHub
Back to top