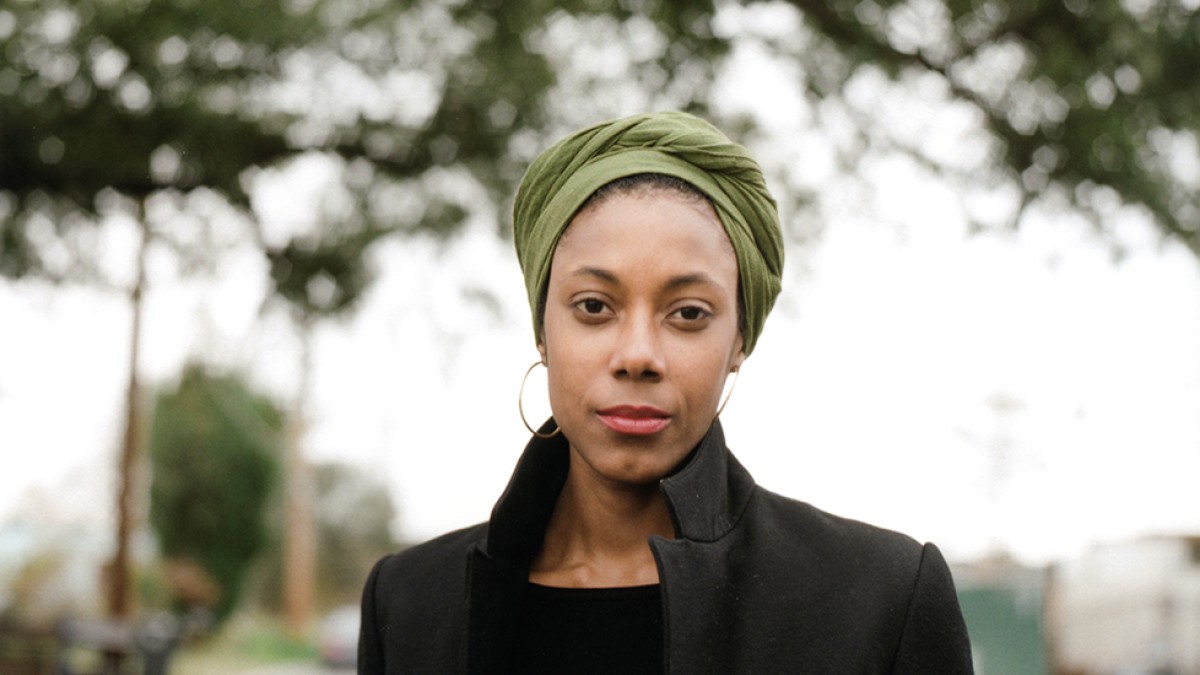 The Memoirist of The Yellow House in Conversation with Paul Holdengraber

In this week’s episode of A Phone Call From Paul, Paul Holdengraber and Sarah Broom discuss her memoir, The Yellow House, the Kei Miller and Peter Turchi epigraphs in the book, the influence of Toni Morrison on her work, and how people underestimate reading work that makes you feel.

Sarah Broom: I was on holiday in Rome about a year ago. I was finishing a big revision of the book, and I had brought along a book of poetry by Kei Miller to read. The book has an incredible title, The Cartographer Tries to Map a Way to Zion. I read this and it felt to me like the heart of what I was trying to do, to become a kind of cartographer. I say “cartographer” because I don’t really trust cartographers nor do I trust maps because I think historically in America and elsewhere they are documents that frame out certain people and narratives.

I do think that I was trying to revise the map that most people do understand about New Orleans, to add points on the map and talk about these people that I love who were essentially cut off from the map. … I feel like my experience as a woman in America, as a black woman in America, and a southern black woman is that I have learned to read many different maps. Maps that don’t belong to me. Maps in foreign places. In some cases, I have become fluent in the language of these maps, and I am asking for that same thing. I am laying out for you in the beginning of this book a map, and if you can figure how to read it you will have a different kind of entrance.

Paul Holdengraber: How to read it, how to get lost, and how to find your way around a space in New Orleans, namely the Yellow House, that is often absent from most maps.

Broom: That doesn’t fit neatly into a kind of story about New Orleans. When telling a story, who gets the benefit of the doubt? I really want the reader to unlock and take their time. I’m just trying to lay down a certain foundation. 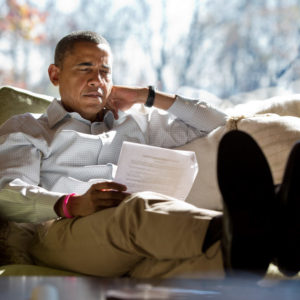 This afternoon, on Facebook, President Barack Obama posted one of his periodic reading lists, updating us all on the books—new...
© LitHub
Back to top