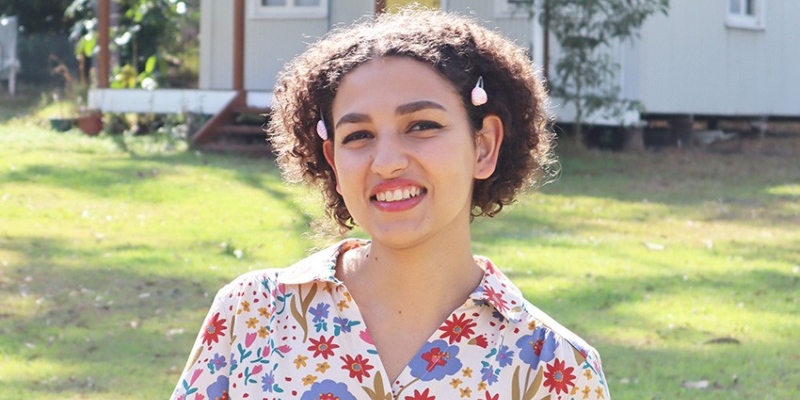 Our book of the week is for anyone who’s ever felt that they were the “other.” After leaving Egypt when Sara was only six years old, her family slowly learns how to navigate the social dynamics of their new home. Her father refuses to buy his co-workers a ginger beer, thinking it contains alcohol. Her mother won’t wear a hijab, even if it would help them to connect with other local Muslims. And Sara learns that her parents are loving, but flawed in their own ways.

Muddy People is a funny, heartwarming memoir of growing up and becoming yourself in an Egyptian Muslim family living in Australia. Published by Greystone Press and available now. 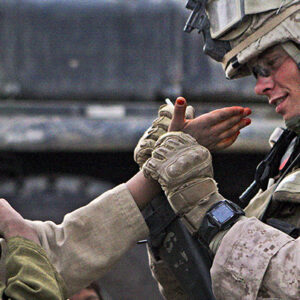