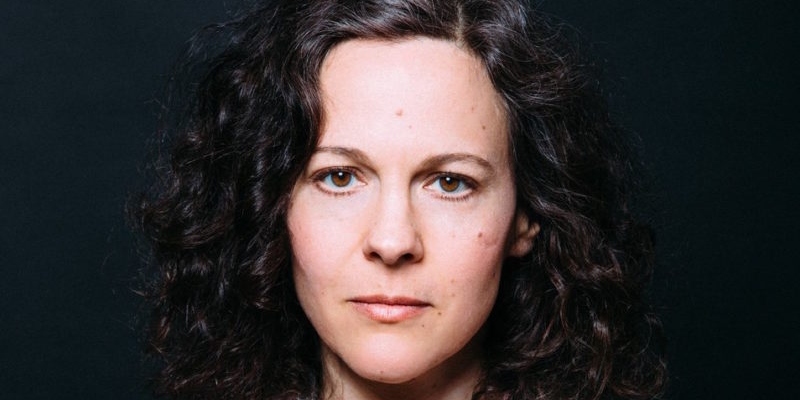 Welcome to I‘m a Writer But, where two writers talk to other writers about their work, their lives, their other work, the stuff that takes up any free time they have, all the stuff they’re not able to get to, and the ways in which any of us get anything done. Plus: book recommendations, bad jokes, okay jokes, despair, joy, and anything else we’ve got going on that week. Hosted by Lindsay Hunter and Alex Higley.

In this episode, Sandra Newman (The Men) talks to us about bringing concept into form, considering how much power women have in the world, thinking deeply about gender, being non-binary, the controversy about her book, and more!

Sandra Newman is the author of the novels The Heavens, a New York Times Notable Book of the Year, and The Country of Ice Cream Star, longlisted for the Baileys Women’s Prize for Fiction and named one of the best books of the year by the Washington Post and NPR, as well as several other works of fiction and nonfiction. Her writing has appeared in Harper’s and Granta, among other publications. She lives in New York City. Her new novel is THE MEN, a dazzling, mind-bending novel in which all people with a Y chromosome mysteriously disappear from the face of the earth. 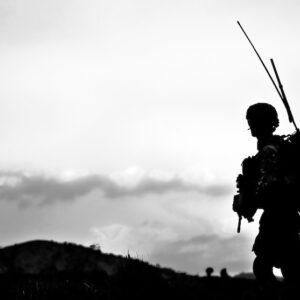 They say write what you know, so it makes sense that novelists’ lives would become templates for creating characters to populate...
© LitHub
Back to top